With growth stocks in short supply on the TSX, Shopify, Canada Goose and Cargojet are hard to miss and that could lead to even more growth. 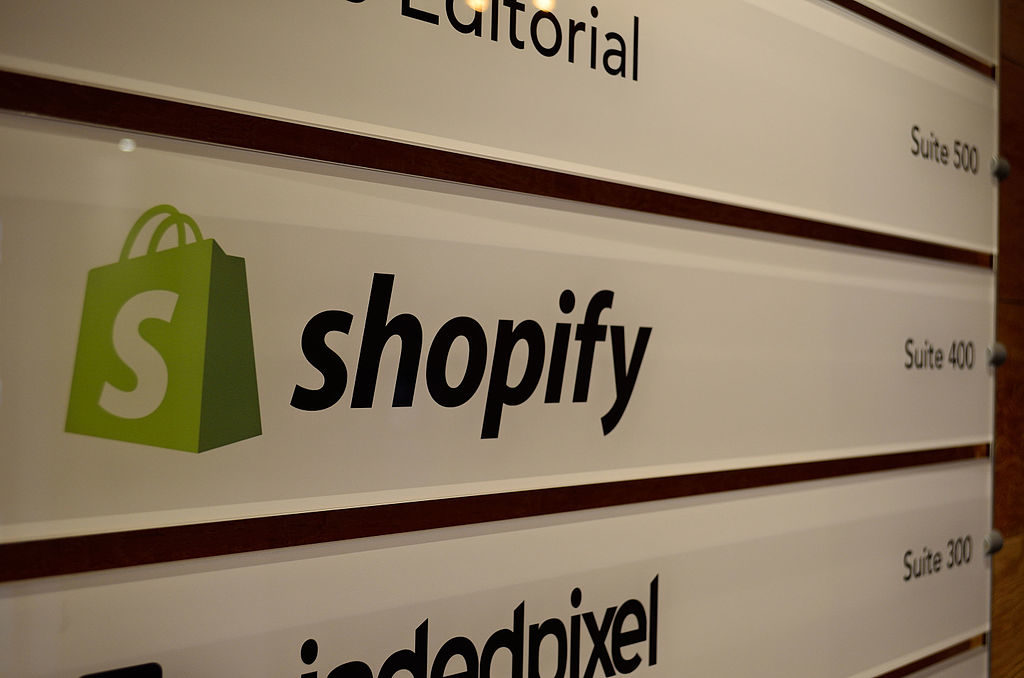 The Motley Fool Canada’s David Jagielski has spotted three stocks listed on the Toronto Stock Exchange that have shown impressive growth this year and that he believes are poised for more. These three are Shopify, Canada Goose and Cargojet. Shopify is not looking as promising as Jagielski maintains but both Canada Goose and Cargojet have surged strongly in the second half of the year. Let’s take a closer look.

Jagielski singles out Shopify, Canada Goose and Cargojet due to each stock having over 35 percent growth this year. That is impressive and makes them worth considering on any exchange, not just the TSX.

Shopify Inc (TSX:SHOP)(NYSE:SHOP) is a leading e-commerce SAAS that has become the go-to service for indie and small retailers. With options to sell from one’s own hosted shop, at point of sale and on social media, Shopify is a flexible e-commerce platform that meets a lot of needs. As a service, it is leading the pack.

Jagielski’s take is that 2018 is the second strong year for SHOP. While he notes that Shopify’s growth as a company has slowed a bit, it is still growing at over 50 percent quarterly, an impressive achievement. The price of SHOP has risen almost 50 percent for the year, and Jagielski believes it could end the year at $200. SHOP’s price did peak over the summer so it is down a bit for the year but it began around $135, so $200 would be a solid close for 2018.

Canada Goose Holdings Inc (TSX:GOOS)(NYSE:GOOS) took off closing at $89.73 on June 19 after beginning the year at $34.81. The clothing company has been up and down since then but it is back at its highs heading into December.

Canada Goose first listed on the TSX around a year ago and originally IPO’d in March 2017. It has shown impressive growth rising over 300 percent since that time. Canada Goose is doing well internationally with plans to expand in China. Their direct-to-consumer sales are also growing. Jagielski considers Canada Goose a tad expensive but also consider a likely buy for those seeking growth stocks on the TSX where pickings have been slim.

Cargojet Inc’s (TSX:CJT) stock has grown by over 35 percent this year much of which occurred beginning in August. Since mid-September, it’s been trading in a range that generally closes between a little under $80 and a little under $90. Jagielski feels that the company’s growth is setting the stage for CJT to hit $100 in 2019. He points to support for the stock at a bit under $80 during the last few months and feels that offers solid support despite trading at a P/E ratio of over 40.

Cargojet’s air cargo services have some calling it an e-commerce play and that means Cargojet’s sales have plenty of room to grow. Fast shipping is becoming a bigger part of the core services of e-commerce companies so whether the companies pay or the customer pays, shipping concerns like Cargojet will benefit.

Growth stocks needed on the TSX

The bottom line is that the strong growth of these three stocks is supported by strong growth in the underlying companies. If growth continues to be hard to find on the Toronto Stock Exchange, then investors will be keeping an eye on all three. And that could mean even more growth for their prices.