Hackers have just made off with an estimated US$5.4M worth of cryptocurrencies held in Eterbase’s hot wallets. Details of the attack cannot be released due to ongoing investigations, but a majority of the stolen funds have been tracked to other centralized exchanges. While small in scale, the attacks are another reminder that crypto heists are attractive to criminal organizations. 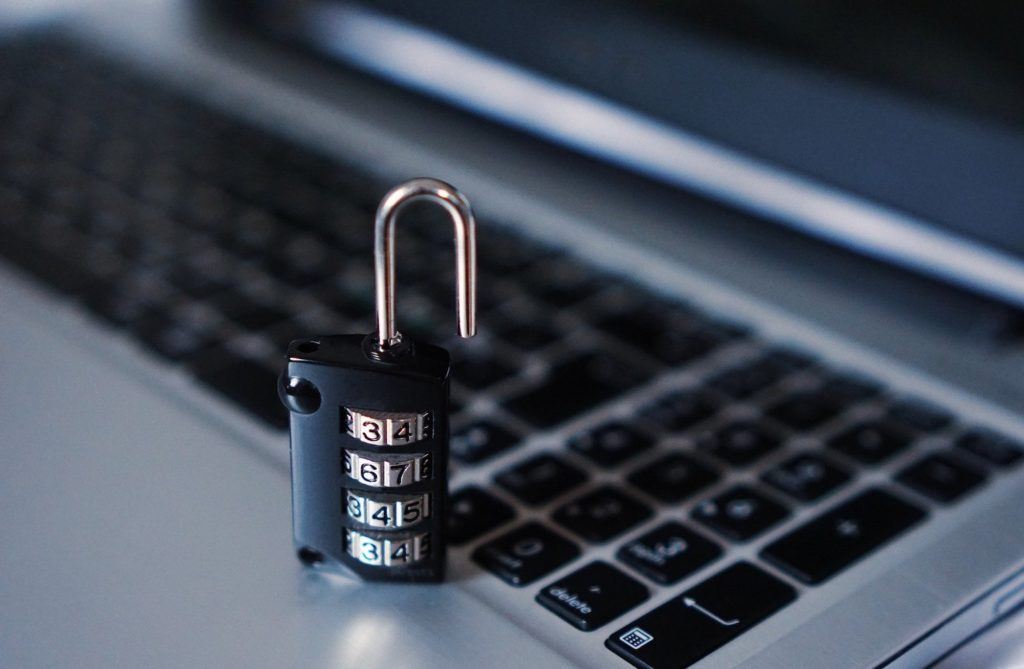 Eterbase, a relatively small crypto exchange handles approximately US$3M trading volume per day, has come under attack this week. A range of cryptocurrencies amounting to an estimated US$5.4M were stolen.

The stolen currencies include Bitcoin, Ethereum, XRP and TRON, amongst others, and were mostly transferred out across a range of other centralised exchanges. Exchanges that have received the stolen crypto money have offered to help in recovering the funds.

Eterbase reported the attack promptly to the authorities, but other details of the attack remain under wraps while an investigation is underway.

A small-time attack, but a useful reminder

This is not the first crypto exchange to come under attack. With historic hacks including 2014’s $450 M attack on MT Gox, and 2016’s massive $1B stolen from Bitfinex, the amount stolen this time is a far less consequential amount.

Nevertheless, it should still act as a reminder that security is not something to be taken lightly especially with the volumes being traded in the dynamic crypto field.

Only months ago, homegrown crypto exchange Bitbuy was the target of a highly sophisticated phishing attack. The attack was well funded and clearly the work of an organised group as paid advertising was used.

The attack was conducted using Google Ads. When searching for Bitbuy on Google, a fake advertisement for the exchange appeared which, when clicked, lead to an illegitimate site which imitated the Bitbuy homepage.

Fraud is also a major problem

According to blockchain analytics firm CipherTrace, fraud continues to be a major problem in crypto. This year, the running total of stolen crypto assets, which is estimated to be over $1B YTD, was largely contributed to by a single fraud.

The fraud was the Wotoken pyramid scheme, a massive Chinese MLM which came crashing down under its own weight, wiping out $1 B worth of investors funds which were made up of 46k bitcoin, 2M ethereum, 292k litecoin, 56k bitcoin cash, and 684k EOS. The fraudulently obtained funds are apparently still being moved around.

Wotoken pulled off this fraud by claiming to have a “magic algorithm,” which helped it attract more and more investors, eventually surpassing the 700k user mark. It has recently come to a crashing halt, collapsing under two years of its own fraudulent claims. The suspected perpetrators of this scheme are now on trial in China.

Take care out there

Even if it was against a central exchange, and even if it was for a relatively small amount, this week’s attack should act as a reminder to all crypto investors. Vigilance should always be exercised.

The usual cybersecurity measures should usually be enough for the average user—secure and unique passwords, etc. All the usual measures. For investors with more than an inconsequential amount being held in crypto, serious consideration should also be given to cold wallets held outside of centralized exchanges for any amount beyond what immediate liquidity needs require.

(Featured image by TheDigitalWay via Pixabay)