A look at the Yukon mining industry

The numbers are much better than what mining industry observers expected for the Yukon mining industry, with the pandemic initially causing downgraded expectations. But the Yukon mining sector is looking forward to a prosperous 2021 with anticipation and optimism. Currently ranked 9th in the world for its attractiveness to investors, it also has a regulatory regime for environmental protection. 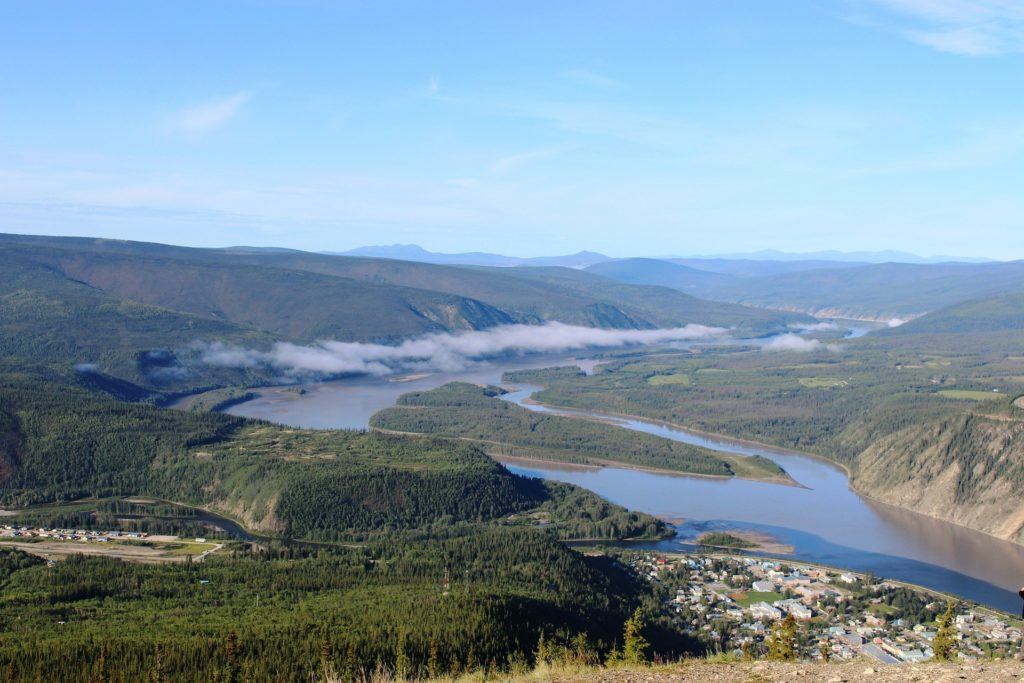 The Yukon, Canada’s wild northwestern region, is a rich mining territory with 2700 mineral deposits. Its geological potential and hundreds of mineral deposits make it a world-renowned location for mining companies. It is a territory that has been attracting a great deal of investment for years.

The local government is pushing the wheel of growth in the mining market.

With the pandemic, the mining industry in the Yukon has experienced times of great uncertainty. The Yukon government worked hard to save this vital sector of the region. Last June, it announced an increase in investment, with a CA$1.1 million Mining Exploration Program budget, which for the first time amounted to $2.5 million. In addition, the skyrocketing gold price ($2000 per ounce) has been very favorable for keeping the industry in a somewhat calmer situation. Mining companies reported total production of C$165 million, an increase of C$45 million over the previous year.

Results of the races: The numbers are much better than what observers of the Yukon mining industry expected when COVID-19 arrived. Investment in mineral exploration is expected to reach CA$80 million according to regional government data. They forecast that the industry will have a total of 90 exploration projects by the end of this year. The Yukon mining sector is looking forward to a strong and optimistic 2021 mining season.

Yukon’s Mining Industry in a Time of Renewal

While this is directly related to the evolution of the virus, there are several reasons to believe that there is a dramatic resurgence of the mining industry in northwestern Canada. Among the most positive news of the past week was the imminent return of one of Alexco Mining’s mines. Closed since 2013 due to weak commodity prices, the Bellekano mine, which produces silver, lead, and zinc is indeed back. During two years of operation, the mine was able to produce as much as two million ounces of silver and about 20 million pounds of additional concentrate and zinc each year. The mine site employs 150 local employees.

In addition, Alexco Resource Corp. (TSX: AXU) also plans to increase production at two other operations: Birmingham, and Flame and Moth. The Birmingham deposit also has a water treatment plant.

Investing in the mining industry in the Yukon, a good idea for green economy enthusiasts!

According to a 2018 Fraser Institute survey, the Yukon is ranked 3rd in Canada and 9th in the world for its attractiveness to investors. The Yukon government is well aware that a green economy significantly encourages the mining industry. This is because of the need for lithium, iron, copper, zinc, and other rare metals. Yukon has a special progressive regulatory regime under the Yukon Environmental and Socio-economic Assessment Act. The government authorities make environmental protection a priority and are working to reduce the risk of groundwater and river pollution (even if it means taking legal action) and to encourage renewable energy (wind turbines, solar panels, etc.).

They work for a close collaboration between First Nations and industry to promote the smooth running of mining projects. They are supervised by a specialized committee and can be consulted in a public online registry. Mining information is increasingly available on the web: Keep up to date with news related to the mining industry.

(Featured image by brigachtal via Pixabay)