A tale of two Israeli billionaires: follow up on mining corruption

In January we closely followed two divergent stories about mining billionaires tied up in corruption scandals. Dan Gertler had seen his sanctions lifted by the US treasury, while Benny Steinmetz had been handed a stiff fine and prison sentence by a Swiss court. What has changed since then in these saga’s of corruption, justice and mining investments? It’s time to find out. 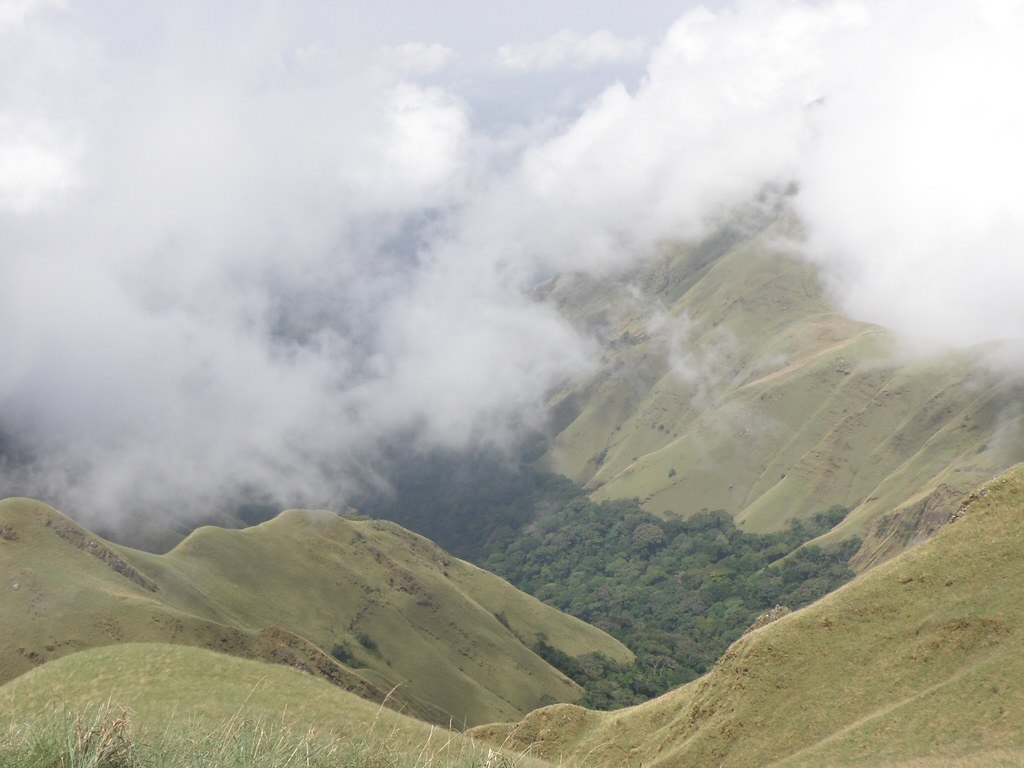 Just over a month ago, breaking news out of Switzerland gave hope to advocates of justice in the mining world: Benny Steinmetz, Franco-Israeli billionaire mining magnate, was handed a stiff 5-year prison sentence by the courts. Along with a consequential fine, this would act as a deterrent to other mining companies turning to corruption. Unfortunately, it seemed to be undermined by news about another mining billionaire: Dan Gertler. The Israeli Billionaire had come under heavy scrutiny for involvement in the Democratic Republic of Congo mining corruption, but the sanctions were lifted by the US treasury in January after intense lobbying. We pointed out that over time, government incentives to pardon increased just as the public outcry to prosecute fades.

Yet now it seems, with the latest news out of the mining world, that we may have been wrong, and couldn’t be happier about it.

Billions may not be able to buy you out of justice after all.

There was every indication in January that Dan Gertler was well on the way to shaking off the chains of judicial constraint, as the sanctions imposed by the US treasury were lifted. Indeed, the wealthy mining magnate spent millions lobbying the US government, at the time under President Donald Trump, and it worked. Whether or not presidential pressure was involved, the US treasury lifted the sanctions on the Israeli billionaire. But now with a new President in the Oval office justice seems back on track: starting with Dan Gertler.

The waiver which allowed the billionaire and his companies and lawyers to access the US financial system despite sanctions imposed on him back in 2017-18 was revoked this week by the new administration. The state department issued a short statement surrounding the retraction, and they made clear that this was part of a wider struggle against corruption. Stating that the waiver was “inconsistent with America’s strong foreign policy interests in combating corruption around the world.”

The decision was not entirely surprising. After all, Biden has been reversing many of the previous US administration’s policies. But it proves we may have been overly hasty in our estimation of mining magnates’ abilities to buy their way out of long-term consequences once the outcry has died down somewhat. A strong warning to other billionaires embroiled in corruption charges, like Benny Steinmetz, whose severe sentence in January also serves as a chilling reminder that justice may be slow but isn’t entirely blind. What about his case? Has his sentencing changed anything on the ground in Guinea?

For those who don’t remember, this January saw billionaire Benny Steinmetz, as the head of mining conglomerate BSG Resources, sentenced to a consequential fine and, more importantly, 5 years in prison for corruption. The case focused on late 2000s bribery in the African nation of Guinea to acquire mining rights over what might be one of the world’s richest iron deposits in terms of both quantity and quality. He, along with two others, were convicted, showing the world that there can be some consequences, sometimes far down the road, for trying to take short-cuts on the path to mineral wealth.

Despite his every protestation and intention to repeal, the sentence still stands, and hopefully will continue to do so. Unfortunately the conflict over Simandou, the iron deposit region in question, also persists. Even after the case was exposed, it took years for the country and company to come to an agreement, in which BSGR released their claim to the region’s ore, in exchange for keeping a smaller distinct area. Despite the criminality surrounding their acquisition, the company did not walk away empty-handed. Now the large remote region is divided into parcels owned by other large mining groups, including substantial interests in China.

The region, nicknamed the ‘caviar of iron ore’ by some early-stage investors, is hotly contested for the purity of the iron ore that can be found. Because purer ores can help reduce the carbon footprint of steel production, they are in higher demand than ever. It is a remote and environmentally sensitive region as well, adding additional complications to allocation. The winning bid for the latest areas attributed went to a consortium backed by China—the world’s largest steel producers—in part because they are going to foot the bill for the railroad to connect the remote location to the world with a railroad and port.

Unlike the previous arrangement with BSGR against other competitors (like Vale or Rio Tinto), this one seems to be a more legitimate bid. Though the loan offered by the Chinese to help the government of Guinea organize bauxite mining elsewhere did raise some eyebrows.

Clearly the problem goes beyond mere occasional corruption, but structures within the mineral extraction industry that set developing nations up for vulnerability. Without the capital to fund the mining operations, but in desperate need of the wealth they could provide, many will surrender too much. And the less honest or more greedy may take advantage of that power and wealth disparity to line their own pockets in the process, which some mining conglomerates were all too happy to do to get a leg up over their competitors.

Mining corruption by billionaires on the decline? We certainly hope so!

Hopefully, the lasting lessons from both billionaires’ cases will prove part of a growing disincentive to corporations from engaging in dishonest practices. Certainly the revoking of Gertler’s waiver is a step in the right direction, a reminder that political favors and bribes will only get you so far. Either way, we look forward to seeing how the Simandou region and its projects continue to develop, and will keep an eye on the stories of both these billionaires should there be another twist in these long and winding roads to justice.