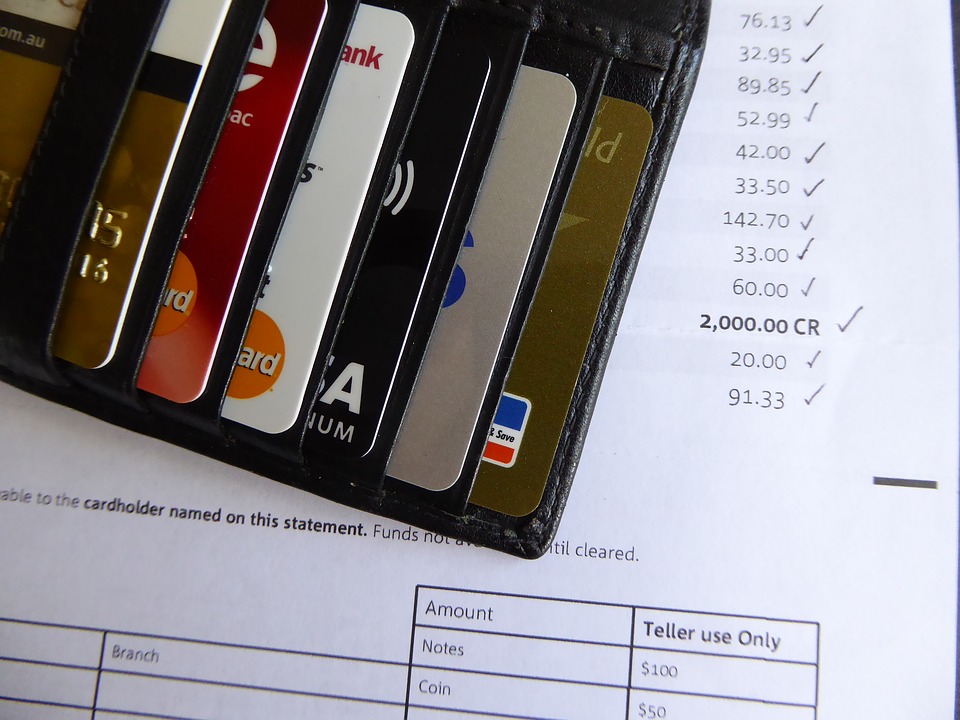 Advantex, a Canadian company managing loyalty-reward programs, announced an agreement to wind down their programs with Canadian Imperial Bank of Commerce. This relationship, which stretches back well over a decade, is set to officially expire March 31, 2019. Though Advantex states this change will “not have a material impact on the Company’s financial situation,” one has to wonder what future quarterly reports will reveal.

Advantex Marketing International Inc. (CSE:ADX) manages white-labeled loyalty-reward programs for major brands’ affinity programs. Rewards can include such perks as frequent flyer miles based on purchases from merchants. Advantex is currently estimated to reach over 5 million affinity group members in Canada with “above-average personal and household income” through such programs.

Advantex recently announced the end of an important relationship with Canadian Imperial Bank of Commerce (CIBC) effective March 31, 2019. They also claim that their financial forecast reveals that the ending of this partnership will have no material impact on the “Company’s financial situation.” Perhaps such a statement is true for bookkeeping purposes, but this change can only be interpreted as a major loss for Advantex.


Advantex and CIBC have worked together since at least 2005 when they announced the extension of a then-current agreement through 2009. In addition, Advantex issued 500,000 common shares to CIBC which represented a renegotiation of their agreement. This partnership then announced plans for further growth of the program so CIBC has been an important long-term working partner for Advantex.

However, Advantex does have major relationships with Aeroplan, Toronto-Dominion Bank and Caesars Entertainment. In the announcement of the end of the partnership with CIBC, Advantex points to its relationship with Toronto-Dominion Bank citing “growth opportunities.” Such opportunities include TD Bank’s agreement to “become the primary credit card issuer for Air Canada’s new loyalty program when it launches in 2020.”


Advantex is also said to have partnerships with around 1,025 Canadian and American merchants. Advantex’ Merchant Partnerships include relationships with “hundreds of leading Canadian restaurants, golf courses, resorts, inns, hotels, spas and retailers” who are provided with working capital through the Advantex Advance Purchase Marketing program.


This program involves purchase of future “Transaction Credits” from merchants for customers. The merchants are then marketed to customers with the credits declining as purchases are made. So Advantex has much deeper relationships with both merchants and customers than simply managing affiliate programs.

Advantex also has a data advantage that allows them to claim status as a marketing tech company. So, in addition to providing data collection and analytics services to businesses, their marketing efforts are deeply informed by their insight into customer activity. And like many tech companies Advantex has been operating at a loss.


But describing the losses of Advantex like those of a high growth tech company are not exactly accurate. Advantex is in the midst of what the company describes as the “next phase of recovery of the Company’s core business.” Yet that recovery was expected to involve “gradual but sustained growth” in the programs for Canadian Imperial Bank of Commerce and Toronto-Dominion Bank. Now the “primary engine” of that recovery seems down to TD Bank.


Nevertheless, that plan has been proceeding in positive directions. And, as the quarterly report for first quarter 2019 reveals, the loss for that quarter was “$27,747 versus loss of $171,305 same time previous year.”


Is Advantex worth buying?


Hopeful pronouncements aside, how Advantex deals with the loss of CIBC will reveal much about their future prospects. The window for response is fairly small and much will be asked of their growing sales operation to expand their business. Investors should consider the business as a whole and how it might prosper without CIBC.


One tool to help those considering ADX is an ownership report from Simply Wall St. This report offers a take on who owns ADX as of late summer 2018 which is said to be of interest to short-term investors but is perhaps of more use to those considering long-term investment.