Artificial Intelligence and blockchain technology has teamed up to create better response patterns to data. 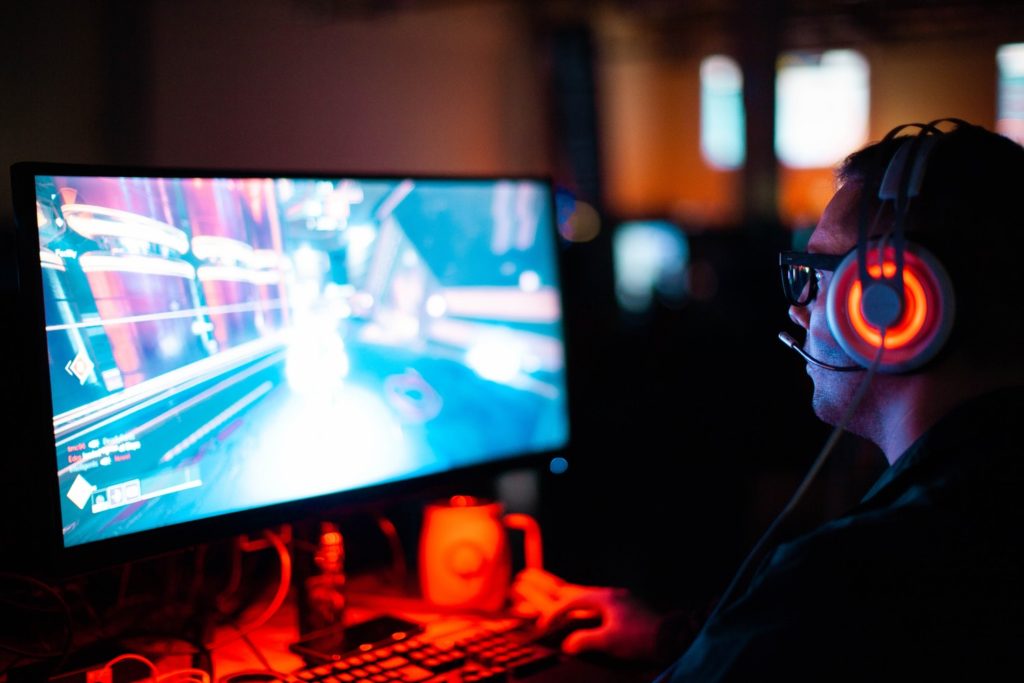 Canada continues to become a mecca for blockchain innovation since its banks experimented with distributed ledger systems in the fall of 2018. One of the areas blockchain technology has dabbled in for some time now are gaming apps, which resulted in the establishment of the Blockchain Game Alliance which includes players like ConsenSys, Ubisoft, and Ultra to name a few.

Many of the forward-looking statements in their proclamation parallel what the Canadian government has proposed for blockchain alliances. So now common standards and practices can form so everyone can have their game and money too.

Diving deeply in the Canadian ecosystem, a person will find Montreal has become a leading hub for gaming job creation followed by Vancouver for a total of 104 video game companies.

The city has housed for some time the world’s most profitable video game industries. Not to be left behind, the call for artificial, augmented and virtual experts continue to grow. In recent years the gaming industry has contributed up to $3.7 billion to the Canadian economy as reported by the Entertainment Software Association of Canada (ESAC).

So, two groups exist with differing objectives. War in North America has been going on with some video gaming venues not appreciating the U.S. terminology of Godfathers, Hollywood and other language associated with the more seedy side of the gaming business. Many brilliant minds who helped propel blockchain technology as an alternative currency have left U.S. venues.

Globally, a slight restructuring of the markets has started with platforms like BlockHub. Located in the Netherlands, BlockHub claims to create transformational blockchain applications that cross borders. It delegates running nodes which do a proof of stake structure and verify blockchains. On the leading edge, it has predicted that many more platforms globally will appear.

Canada chose to put its money elsewhere. It did not award money to casinos, lotteries or blockchain platforms though blockchain will become a part of the video game industry. Most Canadians do not do lottery or casino games but do console, desktop computer and mobile games. Canada chose AI.

The process learns reasons and self corrects. In video gaming, AI creates responses, behaviors and actions as it takes an enormous amount of data. Assassin’s Creed got computer scientists to use video games to train AI and this has been paired with blockchain technology repeatedly in Canada.

There are avenues for improvement however. For example, AI, when interacting with humans in conversations starts playful and casual. When the AI system begins to pick up the biases, it starts repeating them back to the humans who made the comments in the first place, and they become offended.  Improvements must become made.

Many AI and blockchain technology companies house on the cryptocurrency Initial Coin Offering exchange. Nebula AI (NBAI) in Montreal Canada does third generation blockchain technology with AI. It does a sharing economies model that integrates the two technologies. It has GPU miners that find AI applications on blockchain platforms. Based on a smart contract it has developers thst earn money with the API/SDK payment system. It has been able to compete against Google and Amazon with its pricing system.

Element AI Inc in Montreal does artificial intelligence software. A private company with the possibility of a Series B financing set at a $1 billion valuation put it in a different class. Its association with leading AI Canadian universities established its reputation in neural networks. Information on the company remains tentative with one-time press releases about investors and little follow up yet the Canadian government continues to invest in them.

TSX as of September had an AI powering the TSX listed blockchain ETF. Coincaptial STOCC Blockchain Patents Innovation Index Fund (LDGR) has an algorithm that pick companies for investment with blockchain technology. It has a list of at least 37 companies and has the interest of Royal Bank and Mastercard.

Accelerated growth can be expected in AI while cryptocurrency tumbles, and this is one avenue that also partners with blockchain technology. Investors may want to visit AI universities and institutes as well as companies to get anmore informed and accurate information.