Following Air Canada’s announcement of dabbling in a blockchain-enabled distribution platform, is the technology advanced enough to pull this off? 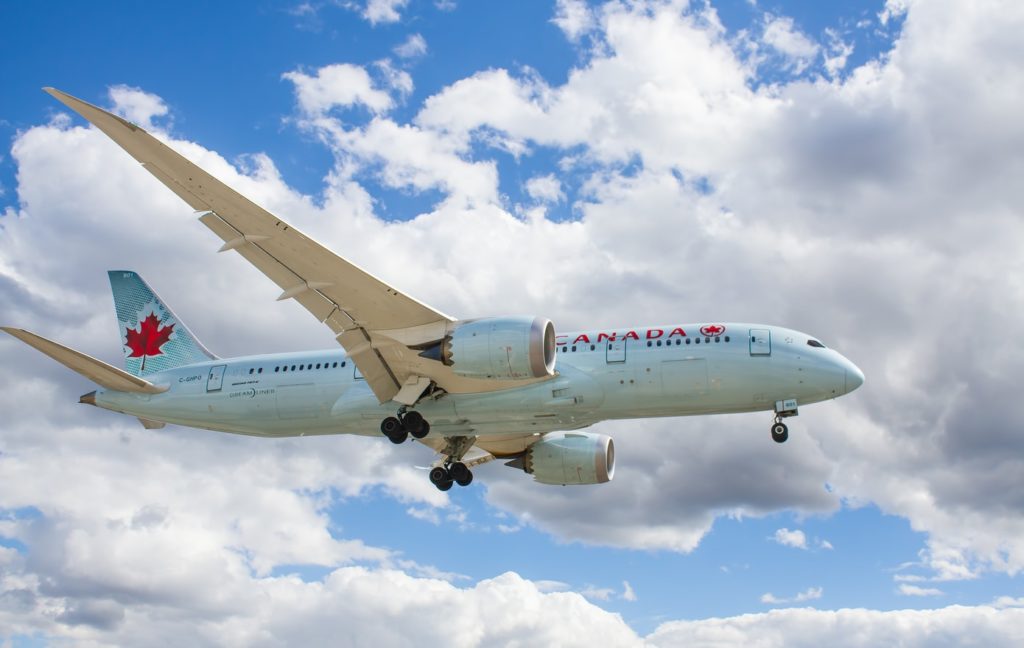 A major airline making the decision to use blockchain as its avenue of choice for distribution is a move as big and bold as any, and that’s exactly what the stories recently being spun around Air Canada is about. But will it do it?

A major airline company, Air Canada announced late last month that it is in talks with Winding Tree and Blockskye as to how to use their blockchain technologies in settlements, corporate contracts, and of course, distribution. While still theoretical at this point in time, the relationship will result in the airline connecting its NDC-compliant application programming interface to a blockchain system.

According to Pedro Andreson, who’s the Founder and CEO of Winding Tree, “As the first North American carrier to work with Winding Tree’s public blockchain platform. Air Canada is showing itself to be a real leader in innovation. We are excited to have their valuable collaboration in creating the ideal developer experience and their ongoing feedback along the way as we build an open environment for travel distribution.”

Air Canada’s Director of Global Product Distribution Keith Wallis also released a statement saying, “We are pleased to be participating with Winding Tree in this innovative project for a new travel distribution channel. As Canada’s largest airline, and a global leader in innovative airline distribution solutions. Air Canada recognizes the importance of leveraging this next generation technology. We plan to integrate Air Canada’s Direct Connect API with Winding Tree’s public blockchain platform, giving blockchain-savvy users the ability to access our content directly from the source.”

With the integration of blockchain technology in the operational processes of various airline companies becoming a new trend, it won’t be surprising if Air Canada decides to go all-in. After all, top players in the industry have already participated. This includes Swiss Air, Swissport, Air New Zealand, Austrian Airlines, Lufthansa and Air France-KLM, which just made the decision earlier this month.

The benefits also weigh more than the potential downsides, as blockchain technology can reduce the number of intermediaries, securing a more direct connection between customer and airline. Future advancements also include improving the overall supply chain and logistics in such a way that airlines will be able to provide affordable travel offerings to their customers while also maximizing profitability.

Air Canada, however, stated that the current market is not at all friendly to new entrants and is still in the level where it discourages innovations in travel sales. Nevertheless, provided that Winding Tree’s transaction fees are low enough, their data could easily encourage a new batch of competition.

At the moment, the Swiss startup is still in its early stages, and nothing is yet live. Demonstration data, however, is available, although it has not yet reached the stage where it’s capable of processing transactions. Moving forward, the project is engineered to run on the Ethereum network.