Premium customer experience has been Air Canada’s forte for some time. Now Air Canada plans on becoming the sole owner of a viable flier rewards program. 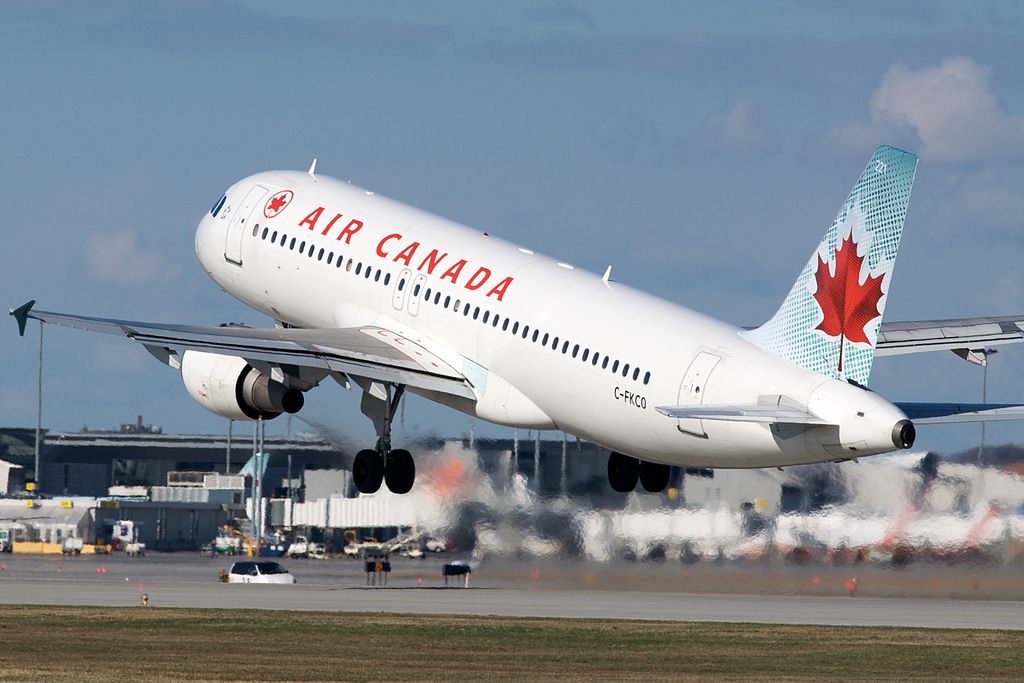 Canada’s airline industry has been working for some time on improving the customer experience during flight.

Known for making perks standard, especially on its extensive line of international flights it has created the term premium economy seats. The perks list as 3 inches of more width on most airplanes, an additional 7 inches of legroom, and one more inch of reclining while flying a mile high.

As part of their customer service philosophy, a continual striving for comfort as in complimentary spirits and wine and two free checked bags. Most of all the firm has an astounding availability of routes globally. The name of the airline is Air Canada (TSE:AC).

The one area Air Canada has not solved has been pricing. It compensates consumers with the perks. It may have found a way to balance the pricing by buying the Aeroplan’s customer rewards program from Aimia (TSX:AIM).

Air Canada had used the Aeroplan rewards program up until 2017. It honored those consumers who had used the program by having Aimia buy seats. At the same time, it allowed third-party vendors to come in with their customer rewards plan. Both companies have been in a transition period which left consumers confused on how to use their air flight points and where.

This week Air Canada signed a finalized agreement that lists terms for both buyer and the seller. Aimia sold for $450 million its version of the Aeroplan customer rewards program. Air Canada will assume the liability portion of the plan for $1.9 billion.

The deal has more branches than it first appears. Air Canada gets control of the customer rewards program. It had to make agreements with Visa, Canadian Imperial Bank of Commerce (CIBC) and TD Bank. In this case, Air Canada receives $622 million and $822 million, respectively, from CIBC and TD. The Visa payment has not been revealed to the public yet.

Prepayments from the three entities totaled $800 million and became designated for monthly payments for fliers for Aeroplan. The holdup has been American Express who continues to negotiate for its customer’s security of airline rewards program. Aimee shareholders have not approved the deal yet. So, in January, a meeting has become scheduled to meet those obligations. Two other hurdles remain, which involve regulatory approvals and closing conditions.

Aeroplan reward program remains not a permanent program but a means to an end. Air Canada has had a long-term goal of creating an entirely different customer rewards program in 2020. More changes pending as Air Canada integrates Aeroplan fliers into its developing new applications. Of course, consumers have numerous questions on what airlines and services their points can become used on, and how that occurs. In 2017, Air Canada suggested it will discontinue the Aeroplan redemption of points in 2020.

When millions of customers use a rewards plan, it has a considerable impact on an airline and managing company when significant changes become made. Astoundingly it affects stock prices. In 2017 when Air Canada announced its parting with Aimia, Aimia’s stock dropped 60 percent. It did not matter to fliers, investors or analysts what the substitute was. Their displeasure at such a business deal became expressed in pulling support and money. In January 2019 depending on the deal Air Canada makes expect a significant change in the stock price. It will be both a signal to leave for better opportunities and for others a chance to buy the stock at a low price that will eventually rise.