The government backed down in the face of popular opposition to the resumption of coal mining in Alberta and canceled the creation of 11 coal leases in the eastern slopes of the Rocky Mountains. This decision, however, will have no impact on coal projects that are already established in the region, nor will it touch those already under regulatory review. Alberta politicians are trapped. 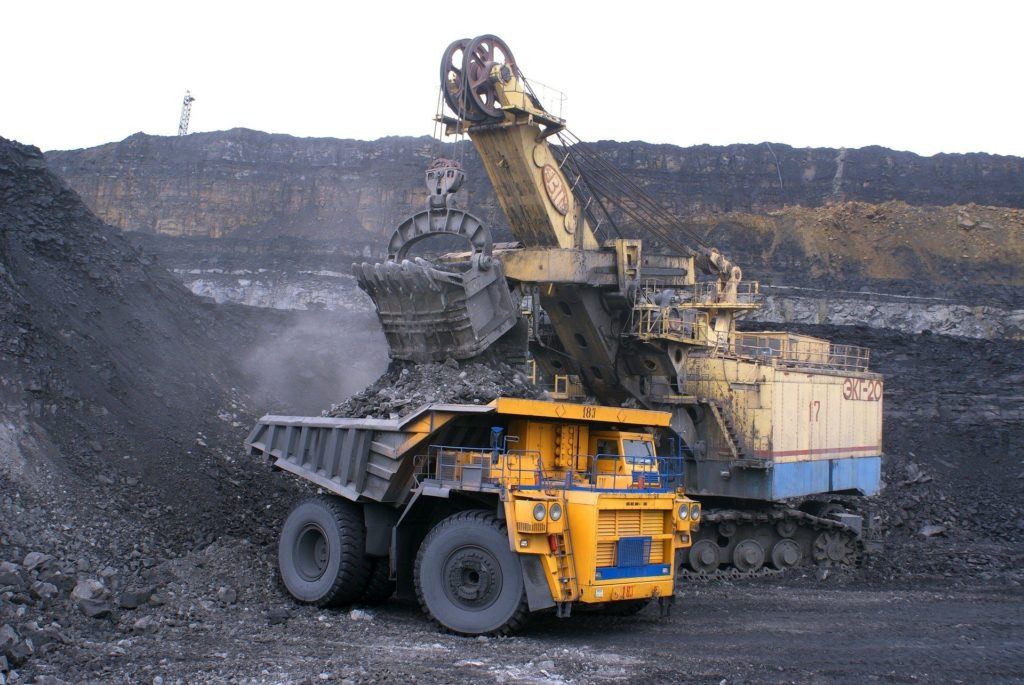 Faced with strong public pressure, the Alberta government let go and cancelled the creation of 11 coal leases on the eastern slopes of the Rocky Mountains. The local government, led by the United Conservative Party, decided to suspend even the planned future sales of other coal leases.

This government decision came to calm the growing number of voices challenging the non-renewal of the ban protecting the Rocky Mountain’s mineral resources. The government is backing down in the face of popular enthusiasm for the issue. More than 100,000 signatures have been collected on two different petitions against coal mining projects. The signatories criticize the government for not consulting the population sufficiently before abolishing this law.

” We have listened carefully to the concerns raised in recent days and thank those who have spoken out passionately. “Alberta Energy Minister Sonya Savage said in a statement to the press.

As a reminder, this legislation prevented operators from mining open pit ore and significantly restricted underground mining for 44 years (since 1976).

Popular voices against coal mining force government to give in

It all started with Alberta country star Cord Lund, who made opposition calls calling the government’s plan a threat to the region’s wildlife, farmers and First Nations. The singer then called on his fans on social networks to sign the petition. He was joined by Calgary country singer Paul Brandt, who also took a stand and expressed his support for his colleague through the tweet. CorbLund is right”.

Other similar initiatives have been launched by activists in the region. For example, Elizabeth Williams, a young local worker, is opposing this decision in her own way: by building an imposing steel monolith near the Rocky Mountains. An initiative that aims to draw attention to the importance of protecting this vulnerable land.

No Impact on Existing Coal Mining

While this new decision will inevitably dampen the momentum of the mining sector in the province of Alberta, it will have no impact on established coal projects or even those undergoing regulatory review. The 11 canceled leases represent only 0.002% of the 840,000 hectares of coal production. Eight other leases remain in effect in Alberta’s scenic landscape.

This is the case for the “Grassy Mountain” project to construct and operate a mine to produce steel in the Crowsnest Pass in southwestern Alberta. This project by Benga Mining had a negative echo in the region and generated divided public opinion on economic and environmental issues, making for a difficult decision. Composed mainly of royalties and taxes, the tax rent of this huge project would amount to more than C$1.7 billion over 25 years. If successful, the project would produce 4.5 million tonnes of metallurgical coal.

The Alberta government between a rock and a hard place

Alberta’s political leaders are completely trapped: between the hammer of the region’s catastrophic economic balance sheets due to the pandemic and the paralysis of the tourism sector; and the anvil of responding to public concerns about the risk of affecting waterways (which supply more than one million Canadians with drinking water).

The 1976 policy protected 1.5 million hectares of land on the eastern slopes of the Rocky Mountains. The economic impetus these projects will bring to the region is certainly a factor to be considered, but the resumption of coal mining is likely to be an environmental hazard.

This recent decision (in favour of the ecological camp) proves that a great debate is being created within the local government and that other decisions may come at some point! In any case, it represents a new twist in Canadian mining news and is a case to follow.

(Featured image by stafichukanatoly via Pixabay)