Amazon Prime Video Channels in Canada: Is it goodbye for satellite and cable TVs?

What does the launch of Amazon Prime Video Channels mean for local broadcasting companies? 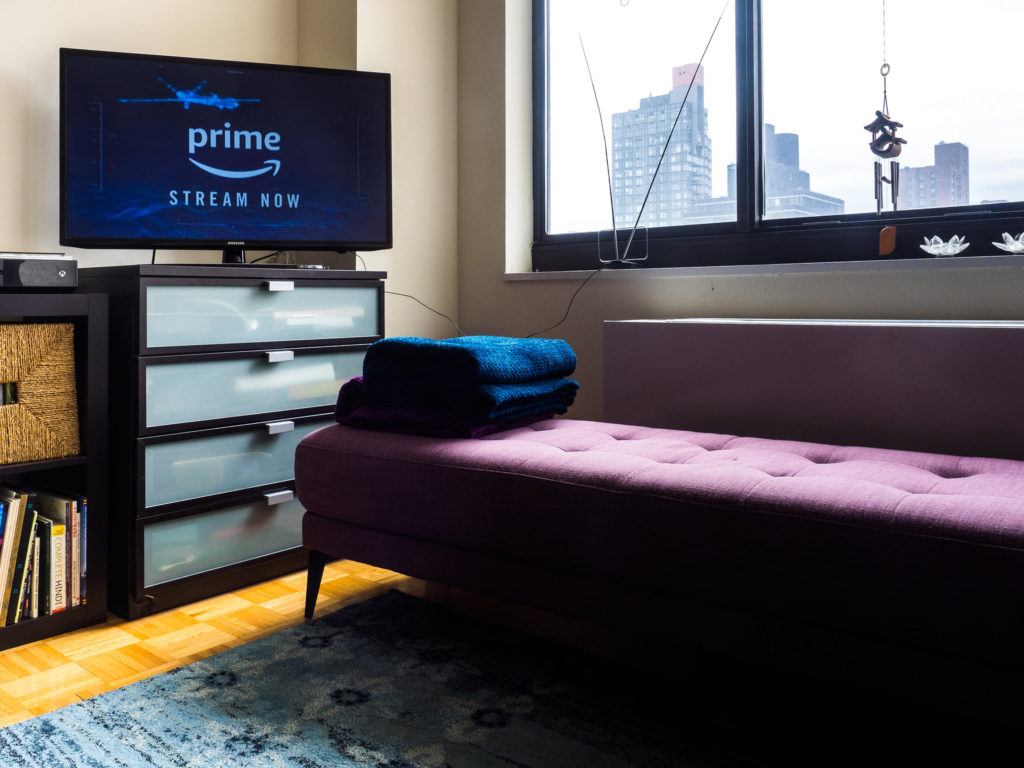 Cord-cutters continue to rule over the traditional satellite and cable TV viewers and that’s highlighted when a company as big as Amazon chooses to address their needs more than any other market group. Cord-cutters are the ones who have ditched their contracts with their cable networks. Now, they solely rely on their streaming services for their daily viewing habits.

The number is expected to increase with more options for streaming services entering the Canadian market. For instance, Amazon Prime Video Channels which has gone live in June.

On June 3, Amazon announced the launch of its Prime Video Channels for subscriptions that will include hayu, STARZ, Nickelodeon, and STACK TV. The latter is the multi-channel package from Corus Entertainment. A day after, the service immediately went live.

With it, viewers can now watch new episodes of Top Chef Canada from Food Network Canada; the Island of Bryan and Property brothers from HGTV Canada; the Vikings series from HISTORY; the Big Brother Canada from Global; as well as kid content such as Max & Ruby from Treehouse.

Prime subscribers can opt to stream some exclusive content like The Act from STARZ and the upcoming spy thriller, The Rock. There are also the internationally popular reality TV shows like Keeping Up with the Kardashians, and The Real Housewives and Million Dollar Listing from hayu and OUTtv’s RuPaul’s Drag Race.

From Nickelodeon, kids can now watch Nick Jr. and Nick Retro while SpongeBob Squarepants and Dora the Explorer can be downloaded or be watched on the go.

The month of July is also seeing interesting shows in the lineup, including Apollo 11 on July 20. Moving forward, more channels will be added, such as Holywood Suite, Love Nature, Smithsonian Channel, and Sundance Now among others.

Noticeably, however, is the lack of well-known shows or content from Netflix, Crave, HBO Canada, and Showtime. The service is also missing out on sports and news channels as well as Canadian broadcasting content like that of CBC, Bell media’s CTV, and TSN.

According to a survey from media consultancy Communications Management Inc. that was released early this year, nearly 50 percent of Canadian households headed by someone under 30 years old have become cord-cutters. Some of them have actually never subscribed to networks and have started out with streaming services outright.

This trend, however, does not mean that Canada’s TV distributors should shift toward streaming services and abandon their core businesses altogether.

There are a lot of ways that they can co-exist with the likes of Amazon and Netflix. One way is to continuously strengthen their sports content, according to Scotiabank analyst Jeff Fan and Matthew Hoffman.

Fan and Hoffman said sports is one content that keeps Canadian viewers loyal to the traditional TV. It will be best if networks can think of a way to make watching sports all the more engaging for the Canadians.

Another way would be is for Canadian companies to produce local content and sell them to Amazon and Netflix. Fan and Hoffman said this has been the direction undertaken by most of the production outfits. Instead of beating them and viewing them as competition, most local networks produce shows and sell them to Netflix nowadays.

In the end, this could also be true with the cord-cutters. Moving beyond viewing them as enemies, Canadian networks can view them as a guide on where they should take their businesses next. As for the Amazon Prime Video Channels, it is currently at an early stage in Canada, which means it still has a lot of room for Canadian content—an opportunity that should be taken advantage of.

PrevPrevious postTraders bet on a rate cut from Bank of Canada
Next postWhere is Canada’s cannabis market headed?Next