From Ancient Egyptians to Warren Buffet: gold throughout time

From Ancient Egyptians to Warren Buffett, the allure of gold has captivated us for many millennia. But it is only in recent decades—as the gold standard dropped out of favour and made way for fiat currencies—that its use as a speculative instrument has really taken off. But is there enough real-world demand for the precious metal to justify its price and, if not, can it keep its value? 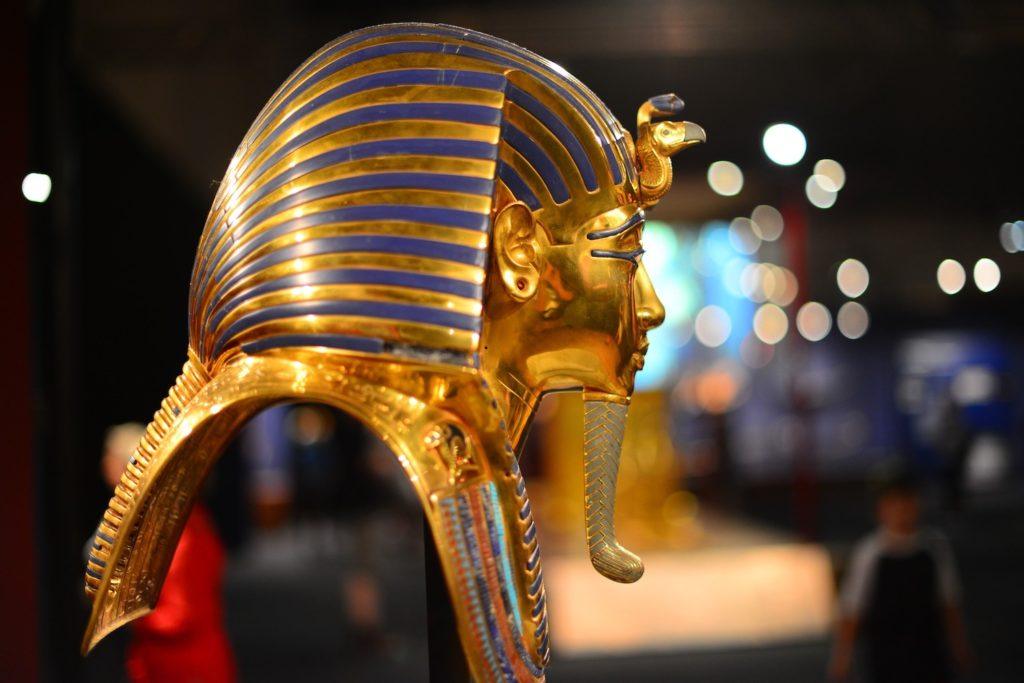 Gold has long been the go-to mineral resources investment. In times of economic turmoil, we often see it as a perfect growth investment. In better times, as an asset providing diversification and a hedge against uncertainty. But gold’s allure is not unique to the modern investor.

A very brief history of gold

Gold’s history as a precious metal dates back several millennia. From ancient Egypt, archaeologists have uncovered gold artefacts dating back to the fourth millennium B.C. By about 2000 B.C. it was beginning to appear in widespread usage in jewellery, even if it wasn’t in the pure, highly refined form that we know today. Then, about one-and-a-half thousand years after this, its use as official currency began when gold coins stamped with an official seal were produced. The transition was driven by traders, who were already using gold jewellery as a medium of exchange. This was still about 560 years before Christmas could even be a thing.

The widespread use of gold as the standard for global trade and currency reserves continued right into the 20th century. It wasn’t until the termination of the Bretton Woods system by the U.S. government in 1971 that gold’s fate was sealed. This transition signalled the rapid demise of the “Gold Standard,” and the rise of gold as a predominantly speculative investment.

Why do people still buy gold?

Given gold’s long history as the standard storer of value, it’s not surprising that we still see it as such. The vast quantities still held by governments around the world only further reinforces the value that gold can still hold today. In fact, the Treasury department of the U.S. government still holds just over 261 million ounces of gold in its vaults, including 147 million at the infamous Fort Knox.

Given its history and the vast reserves held, its value isn’t going away anytime soon. As long as gold is good enough for governments around the world, gold will be good enough for investors, too. But there is a reason that value investors like Warren Buffett have traditionally shied away from the precious metal.

Does gold even have real value?

There are many real-world uses for gold besides jewellery: fillings in dentistry, as a conductor in electronics and as a radiation shield in space exploration, to name but a few. But what is the real world demand?

At the moment, the biggest consumer of gold is the smartphone industry. Whilst the amounts used per phone are minuscule (approximately 0.034 grams per phone) the enormous demand for new phones adds up to quite a lot. Add to this the fact that the recovery of gold from phones is not economically viable—unlike from dental fillings, jewellery and other uses where larger quantities are recoverable with greater ease—and this does place a burden on global gold stocks. But just how much of a burden?

Currently, smartphone sales have steadied at about 1.5 billion units per year. With an average of 0.034 grams of gold per smartphone, this puts the annual demand for gold for smartphone production at approximately 51 tonnes/year. With other industries’ gold consumption trailing well behind this figure, this does leave the old supply and demand equation is a little skewed to the supply side.

With global gold reserves sitting at over 170,000 tonnes, and with there are still miners extracting gold from the ground for under US$500/ounce, there is hardly enough drain on supplies to even support prices at much more than US$500/ounce, let alone the US$1000+ we’ve come to expect over the last decade.

So, yes. Gold does, indeed, have real-world value. Its price, however, is not necessarily determined by it. If one adopts a purely value-based philosophy as Buffett has, gold’s price is, simply put, drastically overinflated.

So why did Warren Buffett finally buy into gold?

While we will probably never know why Warren Buffett bet on gold for sure, it’s a relatively safe guess to say that he still sees the extrinsic nature of gold bestowed upon it by vast government reserves and millennia worth of global trade establishing it as a standard. But what has traditionally held him back is the belief that investing in gold was gambling on fear; gold’s price tends to rise and fall according to an inverse correlation with economic confidence. Perhaps, with the depth of the current crisis, his bet is just a hedge against a failing economy.

But whatever the motivation, one thing is for sure; gold’s unique role as the chosen storer of value for investors and governments around the globe is not ending anytime soon. Even if you take a “greater fool” view of gold investment, there are still a million fools willing to pay many multiples of gold’s intrinsic value remaining.