Aphria Inc. continues with operational activities amid mounting questions and several class lawsuits in connection with its LATAM operations. 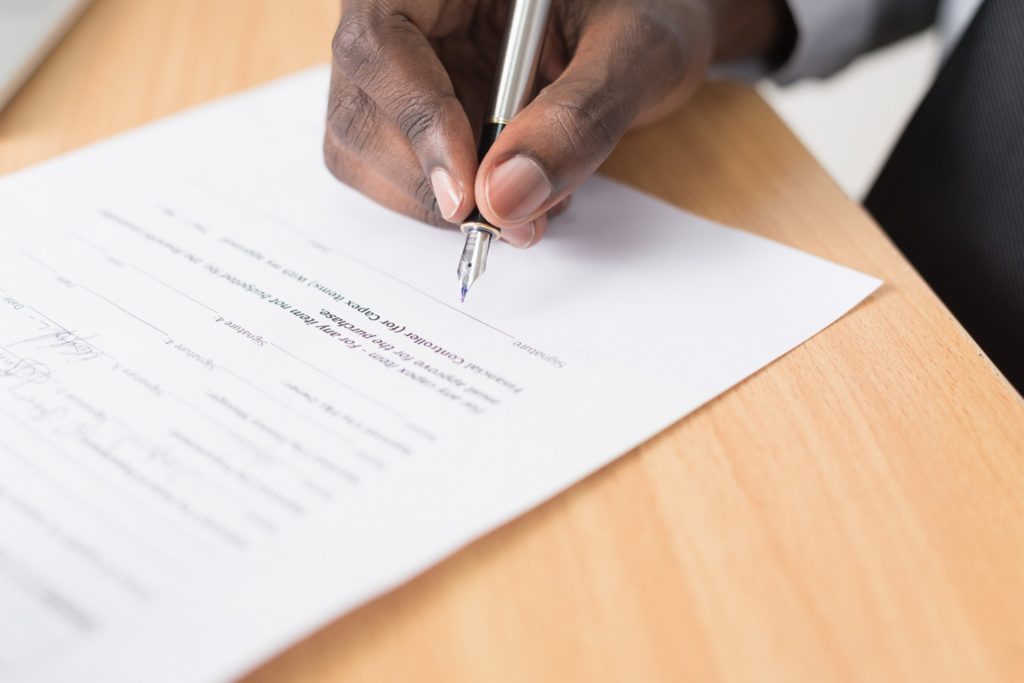 A December 3 report from short-seller Hindenburg Research and Quintessential Capital Management continues to drag Aphria Inc. as the cannabis company faces multiple class action suits from law firms in Canada as well as the U.S.

On Dec. 18, Toronto-based Koskie Minsky announced its filing of a proposed shareholder class action against Aphria, its CEO Vic Neufeld and its CFO, Carl Merton.

The class action alleged that:

The class action was filed on behalf of all individuals and entities who bought Aphria shares between July 17 and Dec. 3, 2018. Similar class action suits were filed separately in New York by Hagens Berman Sobol Shapiro, LLP, Levi & Korsinsky, LLP and Bernstein Liebhard LLP.

A ‘more sinister reality’ behind Aphria

At the center of the multiple class action lawsuits was the 39-page report published and detailed on the website of short-sellers Hindenburg Research and Quintessential Capital Management.

The report alleged that market insiders orchestrated a scheme where it acquires entities overseas through shell companies strategically located in jurisdictions where the identity of the owners could remain secret from shareholders. These insiders would then encourage publicly traded companies to acquire these shells at an extremely bloated price to bring hefty profits for themselves and to pass on the hefty prices to end buyers which in this case were the Aphria shareholders.

Insiders would present the acquisition as overly attractive with “grossly inflated revenue” even if the property has little to no value. Further orchestration may involve changing the names of the acquisition so it could not be linked to the orchestrator or in this case Aphria’s insiders, the report stated.

“What would seem at the surface as a successful cannabis company, hides instead a more sinister reality… we are of the strong opinion that Aphria is part of a scheme orchestrated by a network of insiders to divert funds away from shareholders into their own pockets,” Hindenburg Research and Quintessential Capital Management alleged in the report.

The report predicted at the time that the whole scheme would result in “catastrophic consequences” for Aphria’s shares.

On Dec. 4, a day after the report was published, Aphria shares plunged to as much as 21 percent, cutting the company’s market value to $1.18 billion, Bloomberg reported at the time.

The decline in shares was also noted in Koskie Minsky’s announcement of its proposed class-action lawsuit on Dec. 18. The law firm stated that Aphria’s share price dropped on the Toronto Stock Exchange to $5 on Dec. 5 from $10.51 on Nov. 30.

In a statement released on Dec. 3 following the publication of the short-seller report, Aphria described the claims as “malicious” and a “self-serving attempt” to manipulate Aphria’s stock price.

A subsequent statement also released on the same day warned investors against believing the report it described as “misrepresented” and “distorted.” The statement also maintained that its LATAM operations are all being conducted under good faith. A comment made from Neufeld included in the statement highlighted that Aphria has made “considerable progress” with the operations in Latin America and the Caribbean.

A statement dated Dec. 6, however, mentioned a Special Committee Aphria has designated to investigate its LATAM operations.

The announcement of the proposed class-action lawsuit filed by Koskie Minsky was dated Dec. 18. The one from U.S.-based Hagens Berman Sobol Shapiro and Levi & Korsinsky were announced on Dec. 21 and 23, respectively.

Still, as Aphria continues to face mounting questions regarding its controversial LATAM acquisitions, the company remains seemingly upbeat. It has, in fact, submitted a Letter of Intent with Argentinian state-owned Cannabis Avatara Sociedad del Estado on Dec. 20 among other things.

The company will announce its second-quarter results on Jan. 11, 2019.