Aphria under scrutiny as accusations fly

Implementing the parameters the government has is causing problems for established recreational cannabis companies like Aphria. 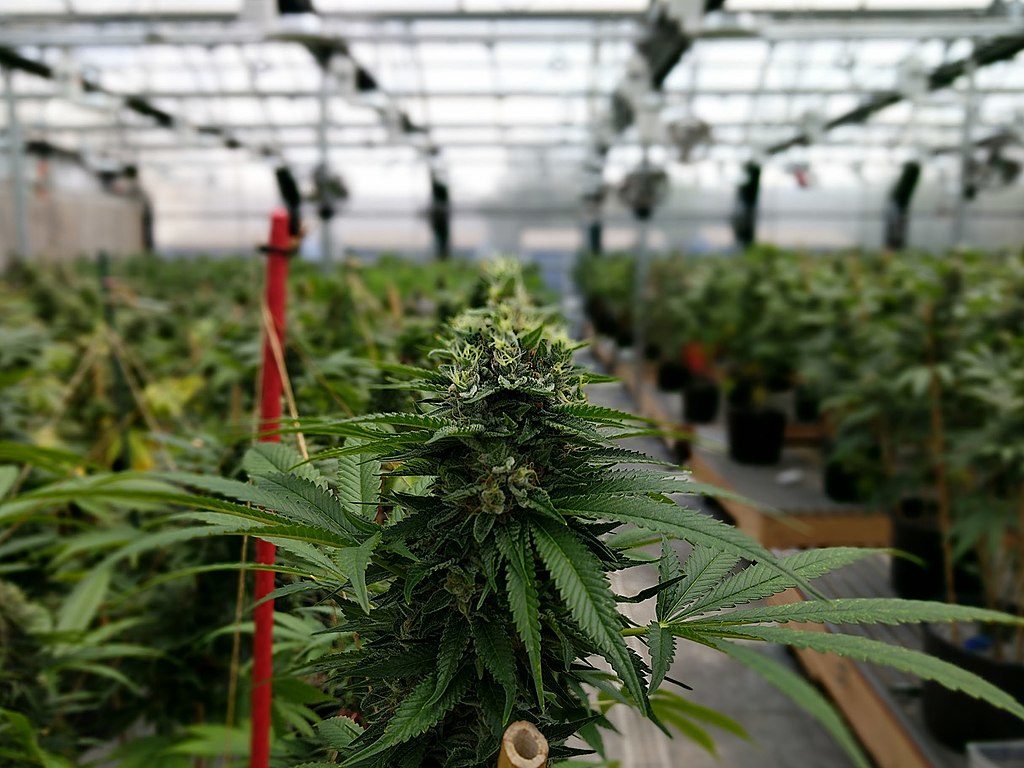 After legalizing recreational cannabis, Canadian companies became subject to an array of new legislation and intense scrutiny by market experts as well as citizens. Until the time it was fully legalized in October 2018, pricing remained a speculative adventure.

Now the recreational cannabis markets have moved into reality and all the systems are in place to assure investors and others get a fair way initiated. Like the dot com bust of 2000, casualties and the wounded have appeared. Aphria (APHA), one of the early leaders, has been negatively affected.

The company has blazed across the news outlets in the fall of 2018 with its acquisition of Latin American companies and a Jamaican company. Based on information gathered by Haywood Securities, who in turn gave it to Florida based Scythian Biosciences who had a relationship and later made an agreement with Aphria. Aphria purchased assets in Argentina, Columbia, and Jamaica from Scythian. On the surface, it looked like a good deal. ABP in Argentina describes itself as a successful pharmaceutical company associated with medical research facilities in South America.

Clinical studies began with Aphria’s Rideau CBD oil, treating children for refractory epilepsy. In Jamaica, the Marigold facility has a tier 3 license to cultivate for therapeutic, scientific and medical cannabis. The Columbian Colcanna S.A.S. appeared the least developed but had obtained permits for the cultivation of cannabis. Serene pictures of the CEO doing business at the facility shown on the Colcanna website projected a possibility, not a problem.

Suddenly in January, the announcement of the CEO Vic Neufeld and Co-founder Cole Cacciavillani leaving Aphria Inc. came forth. Then a hostile bid from USA firm, Green Growth Brands Ltd. appeared which the firm dismissed. While Haywood Securities, who did the original analysis report on the Latin American and Jamaican properties eventually given to Aphria, aligned in January 2019 with private MJIC cannabis company in the USA. Haywood Securities reputation became questionable. MJIC wanted Haywood to find a Canadian shell company so it can have a Canadian listing to build the Super Highway of Cannabis.

Scythian, who originally sold the Latin American and Jamaica companies to Aphria, has now changed its name to SOL Global Investments Corporation (SCYB:CNX). Aphria’s Latin American holdings have been declared worthless by a research firm called Hindenburg. The research firm had earlier sounded an alarm warning in December 2018 about business practices. Most of these dealings between Aphria and others happened September to November so many felt it was too early to assess fully. On Dec. 21, 2018, Pomerantz LLP hit Aphria with a class action suit about securities due to the Hindenburg Research report findings.

Hindenburg commented that the registered office of Aphria $145m purchase of Jamaican Marigold appeared to be an abandoned building sold to someone else by the bank. The Argentine pharmaceutical company claimed sales of US$11 million, but Hindenburg states a worker claims US$430k. Seeking Alpha stated in its article on the Hindenburg Report, the firm did not like the set-up of the deal and felt it took money away from shareholders and gave it to insiders.

In December 2018 a major discussion on Reddit by ordinary citizens wanting to invest in the enterprise detailed what they found about the Jamaican property. It confirmed what Hindenburg said. So if an average set of citizens looking for cannabis companies to invest in can find by internet information whether the company is legit, then why did Haywood Securities have such a problem?

The lesson for cannabis companies becomes ordinary citizens do not believe what becomes said but do believe that cannabis will become a major industry. Cannabis companies being watched by citizens means social responsibility becomes a priority as well as integrity especially if dispensing medical cannabis. Millennials use peer reviews, social media and discussions like found on Reddit to decide about products and even investments. Millennials rank peer-generated endorsements as trustworthy.

Before the Latin American deal

Aphria in 2017 and most of 2018 often reads like a shining star business model for cannabis. In 2014, Health Canada granted a license for medical cannabis and the company experienced regulation. It has had a cannabis shipping operation since 2015. In 2017, it attempted to enter the U.S. markets. It participated in Shoppers Drug Mart online presently. By 2018, it had begun an acquisition phase buying up smaller cannabis companies. The firm grows and then sells medical cannabis, selling to patients and health care facilities.

The credible reputation Aphria built up has been partially blown. As the stock market took a downturn, so did Aphria as allegations came out that the Jamaica property had not developed as said and had no value along with other infractions cited by Hindenburg. Bloomberg claims as of Jan. 5 that Marigold Jamaica harvested a crop of cannabis. Lloyd Tomlinson has an office in Kingston Jamaica. The cannabis has a local market at Sensi Medical Cannabis House, Pulse Centre. Most reports agree if someone tries to find a person mentioned it becomes difficult but finding the place the product is grown or sold is not. Bloomberg supports Aphria’s version of the transaction rather than Hindenburg.

The enterprise came out with its Interim Management Report that lists its holdings. Resolve started cannabis sales in the USA as part of the Aphria sphere. Resolve became informed to make a move to take common shares and convert them to exchangeable shares would be needed to comply with regulations. It acquired CC GmBH Pharmacy to become a distributor of products at 13,000 pharmacies in Germany. A special committee formed to review the Latin American holdings in response to negative reports in December. Six lawsuits have been filed due to the price drop on shares in December.

Investors will need to follow the Latin American portion of the business and the class action suits closely as these will most likely affect stock pricing. Aphria has a wound but may recover from it due to its numerous holdings (with different names than Aphria) being 100 percent theirs, giving them flexibility and maneuverability. This could be an opportunity to buy but to do so could also mean more risks should be expected.

PrevPrevious postCanopy Growth connects CBD and community with NY move
Next postIs Maxar Technologies a buy in 2019?Next