As usual, Apple intends to hit hard with a totally different product. By using its ingenuity and, above all else, delivering on its high quality promises, its new blended AR/VR device will catch everyone off guard. Apple's headset will allow, like the rest of the VR headphones, to play, communicate and watch videos in 3D. Apple does not intend to sell it in astronomical quantities. 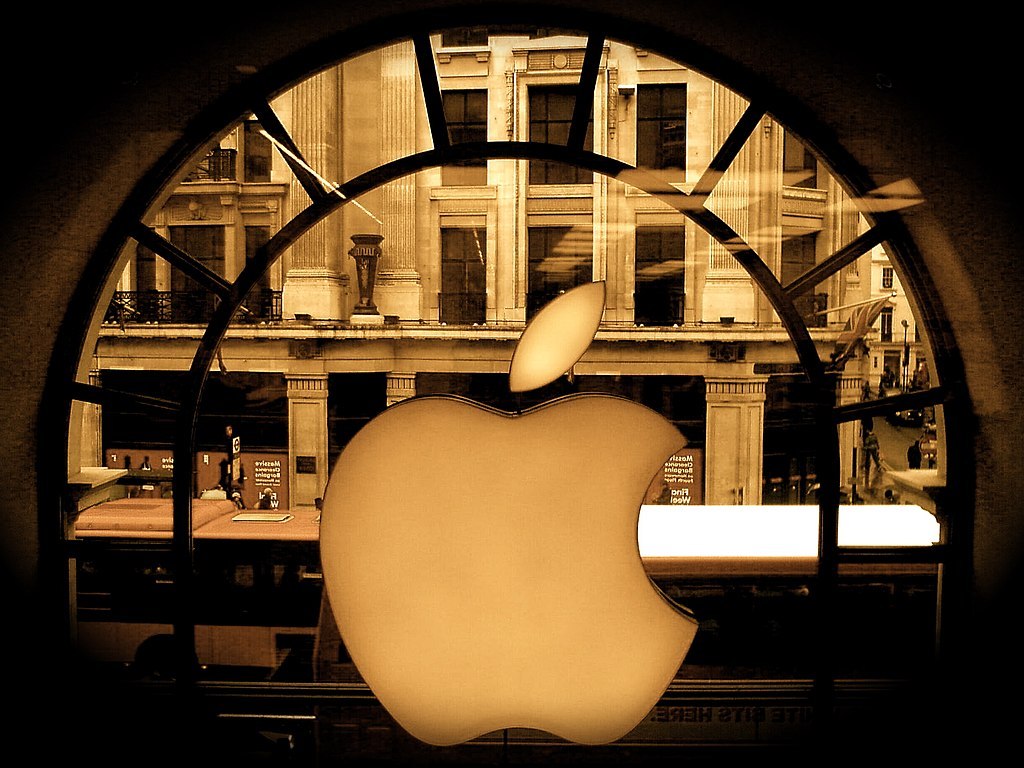 The introduction of Apple into the wonderful world of Virtual Reality (VR) is only a matter of time. The company is reportedly developing its own VR headset and plans to launch it in 2022. However, this headset will absolutely not be intended for mass consumption, as was the case with the iPhone! It would rather deliver a very high-end product, sold at a price well above the $1000 mark. Apple does not intend to sell it in astronomical quantities and sees it as a way to pave the way for other more innovative products. The apple firm expects to sell only 180,000 units in the first year.

The powerful device will only be a beginning for the firm in the world of immersive technology, since it is also preparing Augmented Reality (AR) goggles. Apple CEO Tim Cock has already explained that he prefers Augmented Reality over Virtual Reality: “AR is a technology that doesn’t isolate people, it amplifies human interactions rather than replacing them. The VR Headset is just a precursor for Apple, since it would be equipped with a camera for AR. What better way to introduce AR to the public than by combining it with the RV?

The headset called code N301 allows, like other VR headsets, to play, communicate and watch 3D videos. Like Facebook’s Oculus Quest headset, it would be autonomous and wireless. However, it differs by a new chip more powerful than the M1 used in the latest generation Macs, but also by a much higher quality resolution. The device could rely heavily on the iPhone for its connectivity and computing capabilities. In the end, it will only act as a screen for its users!

The arrival of the functional Cloud service makes VR and AR the digital future. Computers and game consoles are starting to lose ground and will be dematerialized one day. Apple’s interest in these technologies is based on the realization that there is no way out. And it is obviously not the only one to have understood this: in recent years, there has been a growing interest in VR and AR by the main digital players. With Sony’s Playstation VR, which has sold 5 million copies so far, or Facebook’s Oculus Quest, which is still in the news, it is clear that Apple must react if it is not to lose market share.

As usual, Apple intends to hit hard with a product that is totally different in terms of its ingenuity but above all its high quality. A device that mixes VR and AR to catch everyone off guard. For its part, another giant from Silicon Valley will sign its entry into the dance: Windows intends to launch its autonomous headphone, Windows 10. Immersion has become a market in full expansion that seduces all the mastodons of international technology. Companies must be up to this strong interest. XRApplied is one of the most pragmatic options…

Like Apple, XRApplied will be a solution of choice in the world of VR

For its part, XRApplied is positioning itself as a pioneer in the field of VR for small and medium-sized companies. Its innovative solutions are technically advanced enough to easily integrate immersive technologies into our daily lives.

With the rise of VR and AR, the need to enable everyone to develop new VR experiences has become very important. Companies like XRApplied provide a service that is compatible with both Android and iOS applications. The XRApplied SDK gives third-party developers more possibilities to create even better experiences. Virtual Reality players, whether manufacturers like Apple or application developers like XRApplied, act together and bridge the gap between imagination and reality!