Are pension fund LNG critics throwing the baby out with the bathwater?

With the growing movement of people demanding organizations make ethical investment decisions, Canadian pension funds have been attracting a lot of criticism lately. In particular, their investments in Puget Sound Energy—the company behind an LNG project in the Port of Tacoma—have come under a lot of fire. But while the criticisms of fossil fuel expansion are well-meaning, are they well-founded? 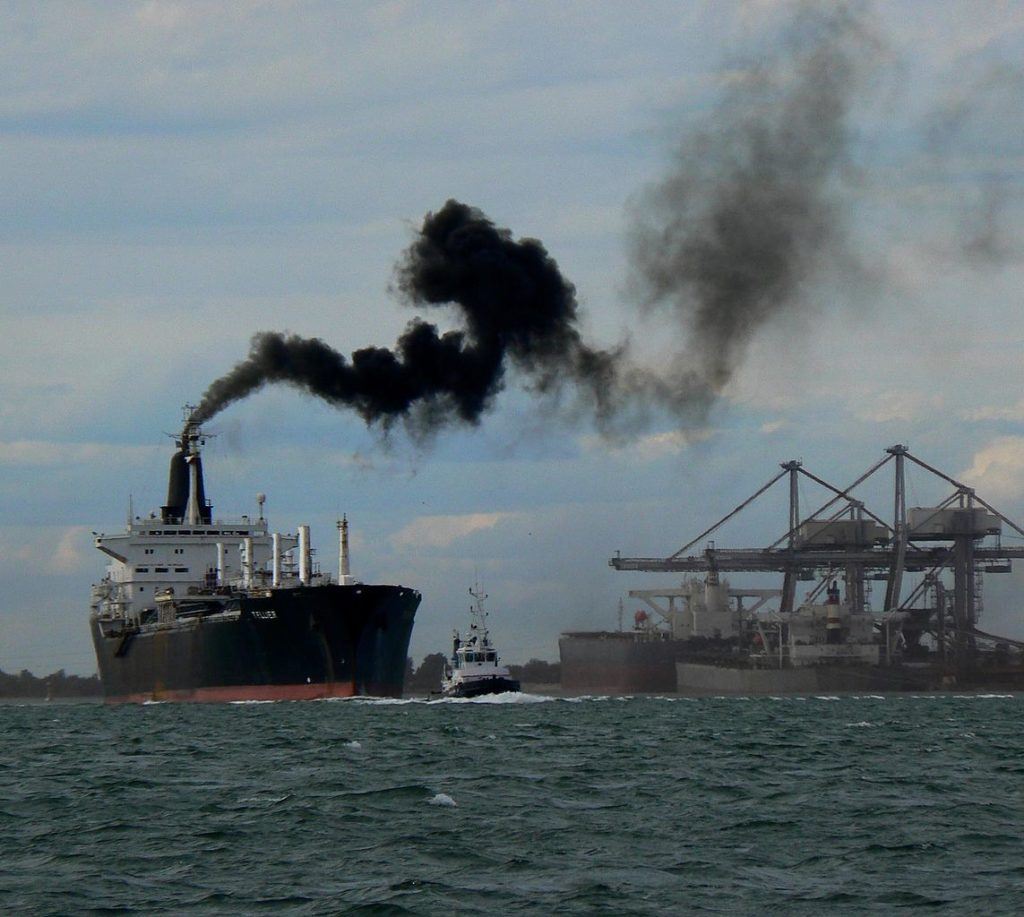 Canadian public-sector pension funds have been coming under fire lately. The funds are attracting criticism for their decisions to invest in Puget Sound Energy (PSE) with its US$310 million Liquified Natural Gas (LNG) project at the Port of Tacoma in Washington State.

The criticism comes as the pressure to reduce carbon emissions continues to build globally. Patrick DeRochie, pension engagement manager at Shift: Action for Pension Wealth and Planet Health, said, “Canadian pension funds can’t credibly claim to understand the financial risks of the climate crisis at the same time that they’re investing in the expansion of fossil fuel infrastructure.”

Are the LNG criticisms well placed?

While the criticisms are most likely well-intentioned, it’s likely that they’re coming from a position of “all or nothing,” where anything but a complete aversion to fossil fuels is seen as necessarily evil. But is this the case?

The facility is primarily targeted at the shipping industry, one which is far from being in a position to transition to 100% renewable energy, even if the financial objections of ship operators were not a factor. Quite simply, the technology required just isn’t there yet. And while a return to the age of sail is possible in some small cases, transitioning the whole industry is just not feasible.

There are, however, a lot of efforts going on to investigate this transition but, for now, a great deal of that effort is being focused on augmenting the power systems of ships, not replacing them. This means a demand for fossil fuels by the shipping industry is, at least for some time, an inevitability, not just reckless resistance to the decarbonization movement.

Advocates for the project claim that while the facility is, indeed, a new fossil fuel project, its net effect will be to reduce carbon emissions by supplying the local maritime transportation industry with a cleaner alternative to the fuels they currently depend on.

With a majority of the global shipping fleet currently powering its vessels with what is, in common parlance, known as “bunker oil,” a transition to LNG will deliver a substantial drop in emissions.

Why LNG is a better alternative to bunker oil

For those unfamiliar with the fuels that power global shipping, bunker oil is, quite simply, the leftover residue from the distillation process when refining the higher-grade fuels that power the rest of the world’s vehicles.

This thick black sludge, whilst not as energy-dense as higher-grade petroleum fuels, has long been the go-to fuel for the shipping industry. With additional holding space that no other class of vehicle has, and with slow and steady movements that demand minimal power (relative to the vehicle size), shipping has naturally gravitated to this discounted fuel source.

The downside to this that shipping is amongst the biggest carbon polluters—contributing to an estimated 3% of global carbon emissions—despite being a highly energy-efficient mode of transportation. This problem is only compounded by the unrefined bunker oil the shipping fleet depends on which doesn’t burn anywhere near as clean as refined fuels. Sulfur emissions are a notorious problem, particularly along heavily trafficked shipping routes that pass close to land, where the sulfur emissions can cause respiratory and environmental problems.

But it is argued that a switch to a cleaner, more energy-dense fuel like LNG will make a significant reduction in shipping emissions. According to Port of Tacoma estimates, this includes a 100% reduction in sulfur emissions, and a 35% drop in carbon dioxide emissions.

Why would ships transition to LNG if bunker oil is so cheap?

The old adage “build it and they will come” is rarely the case in real business, where mere presence isn’t usually enough to make a dent in the numbers that usually govern decision making. But this adage plays on both sides of the equation, and PSE’s investment in the Port of Tacoma LNG project is driven by sound commercial decisions.

Firstly, global shipping is coming under pressure to comply with IMO regulations that stipulate the maximum upper limit on sulfur content in fuels, which is now 0.5%, down from the 3.5% permitted previously. This is already putting pressure on operators to invest in scrubbers and other methods for complying with the new standards.

But more pressing is the growing pressure coming from the companies that charter a great deal of the shipping industry’s fleet. Many of the world’s largest commodity and energy players are increasingly demanding carbon reductions, with many vowing not to charter vessels powered by dirty fuels. This is providing sufficient incentive for many ship operators to look into cleaner-burning alternatives.

For these ship operators, LNG has been a particularly attractive alternative. The price of LNG from small-scale LNG producers has, in recent years, become extremely competitive with traditional bunker fuels. This was set back somewhat by the crude oil crash experienced as a result of the COVID-19 pandemic and the OPEC fallout in recent months, but that situation is already recovering and is not in any way indicative of long-term pricing trends.

Are the critics of the project throwing the baby out with the bathwater?

With a controversial topic like climate change, debates too often revolve around pushing a purist version of an ideology. In this case, it’s possible that the critics aren’t seeing the reality of the situation: that shipping cannot just transition overnight to renewables.

Even if it’s technologically possible to transport goods without fossil fuels—as centuries of sail have aptly demonstrated—transforming an industry that moves 90% of the world’s goods takes time. Ports will need to be redesigned and, for the time being, we don’t have the technology to simply retrofit the existing fleets that we depend on.

So what happens in the interim years? With no viable proposals, the most immediate step that can be taken to reduce the carbon output of the shipping industry is to transition to cleaner fuels. With shipping responsible for 3% of total global carbon emissions, even a 35% reduction in carbon emissions (as LNG offers) delivers a global cut of 1%. That’s not a small number, particularly if replicated across other industries.

But the LNG critics might have one thing right

While a transition to LNG would provide a net reduction in carbon emissions in an industry that currently burns one of the dirtiest fuels around, it is probably only a stop-gap solution. The momentum towards decarbonization means the question of fossil fuels being fazed out is more a question of when rather than if. Just one example of the seriousness of this transition can be found in the Renault-NEOLINE partnership creating a 136-meter roll-on/roll-off car transporter for transatlantic voyages under sail.

So perhaps the critics do have a point. Large infrastructure projects are long-term investments that take years, if not decades to see an ROI. This could mean that while the investment is not necessarily irresponsible from a climate perspective, it may well be from a financial standpoint if fossil fuels in the shipping industry go the way of the dinosaurs too soon.

(Featured image by Roberto Venturini (CC BY 2.0) via Wikimedia Commons)