Bank of Canada fighting the COVID-19 war on two fronts

The Bank of Canada has stated that the Canadian economy will experience a weaker contraction than that announced in July and, at the same time, is predicting the economic growth forecast for 2021 will also be slower. For this year, annual inflation is 0.6%. It reiterates its commitment to maintaining its key interest rate at 0.25%. The bank announces its intention to purchase longer-term bonds. 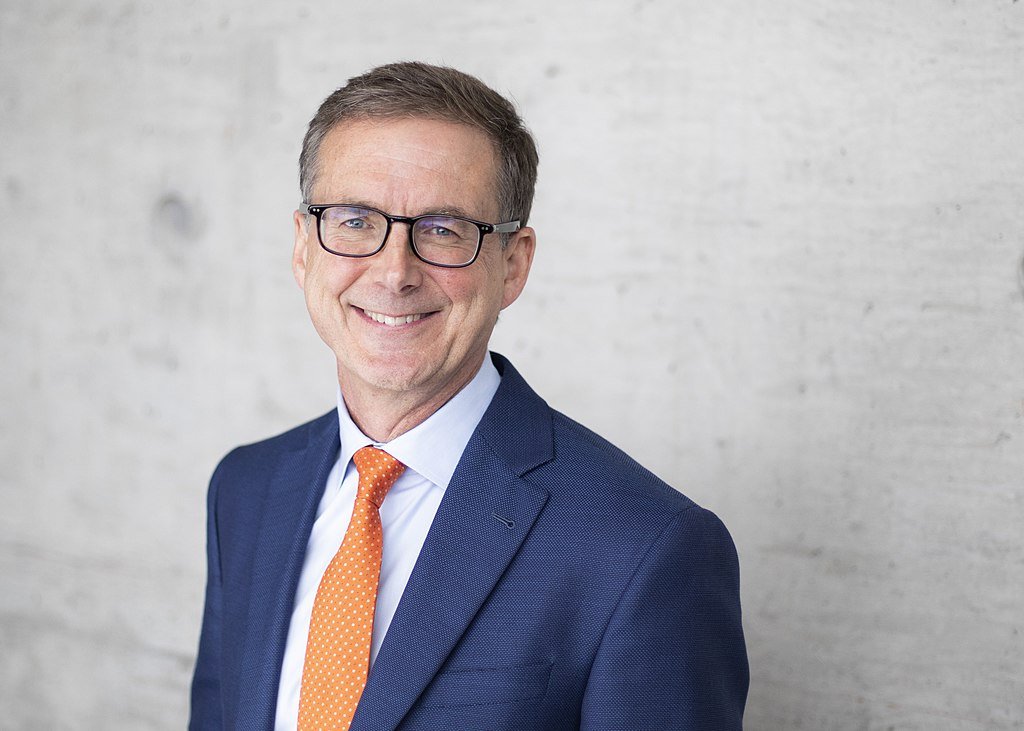 With the second COVID-19 wave in full swing, the National Bank of Canada continues to take unprecedented measures to avoid a slowdown in the economic recovery phase. This slowdown depends on several uncertainties, including the trajectory of the pandemic. Although the central bank has indicated that the summer’s rebound was more positive than expected, it anticipates that the economy will not be ready to recoup the losses due to COVID-19 until 2022.

Bank of Canada Economic recovery will take longer than expected

While Prime Minister Justin Trudeau is leading a generous government assistance program, the Bank of Canada says it is prepared to operate a disrupted economy influenced by the pandemic’s evolution until at least 2023.

The bank is not just fooling around, either. It believes that we will be dealing with the legacy of the crisis for years to come. Experience with containment measures and support programs has given the Bank of Canada a much better basis for revising its forecasts.

For the current year, the Bank of Canada states that the Canadian economy will experience a smaller contraction than that announced in July. The economic growth forecast for 2021 will also be slower. It forecasts annual inflation of 0.6% this year, 1% next year and 1.7% in 2022.

Of course, these projections are based primarily on the availability of a vaccine capable of fighting the virus on a large scale. For Governor Tiff Macklem, that is not likely to happen before mid-2022. This is a gloomier (or more realistic) assumption than that of political leaders, which suggests that a vaccine could be ready sooner.

The slowdown in growth is due to the devastating effects of the pandemic. Being paralyzed, sectors such as restaurants, hotels, and tourism have been totally excluded from the rebound after the COVID-19 economic crisis. They are lagging behind, and are facing very high levels of unemployment. In addition, they are exposed to being further weakened by new restrictions due to the consequences of the virus.

Canada has recovered about two million of the three million jobs lost during the widespread containment. Federal emergency assistance has been instrumental in saving the population from severe financial impact. However, it has not been postponed; there is a risk that more intensive restrictions may be introduced in the coming days.

Measures to absorb the economic downturn

With economic recovery not expected before 2022, the Bank of Canada reiterates its commitment to maintaining its key interest rate at 0.25%. According to the Bank of Canada, this rate is the lowest it can achieve without impacting the financial system. This level, close to zero, will likely remain in place until 2023. The ultimate objective is to achieve a sustainable 2% inflation rate through the absorption of reserves.

In addition, the bank has also announced its intention to buy longer-term bonds, engaging itself to buy government bonds (with a maturity of three years or more) in the future. It expects federal debt purchases to slow to a minimum of $4 billion per week, from the current $5 billion. This form of quantitative easing is applied in favor of individuals and investors, who tend to borrow over long periods of time.

At a time when keeping the interest rate at the lower limit comes as no surprise, the adjustments to the quantitative easing program are one of them. The Bank of Canada has put a lot of faith in the appeasement and welfare of the markets. Despite its assumptions that GDP will not return to previous levels before 2022, it is putting everything in place to coexist with the crisis and try to bring the economy back to full health. It will be a trying journey that will require a lot of effort.

(Featured image by Bank of Canada via Wikimedia Commons)

PrevPrevious postCanadian Aluminum: Trump backs down on tariffs
Next postCanadian cannabis beyond the bubble, how green is the future?Next