Blockchain technology makes history again as a Spanish bank uses it for a massive syndicated loan. 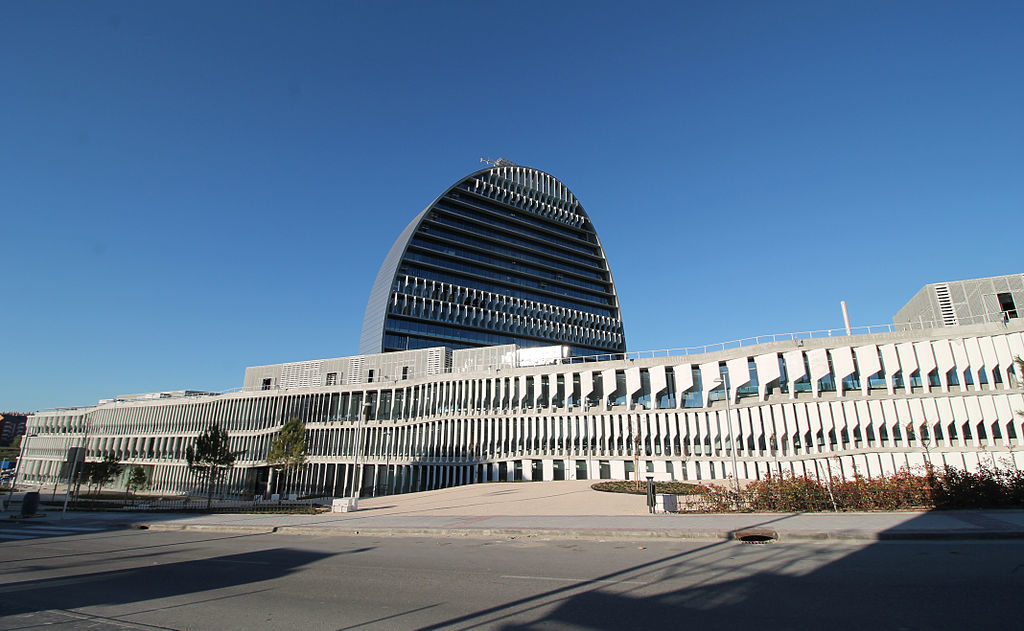 Along with the rise of cryptocurrencies are various sectors’ adoption of its underlying technology, blockchain. While the former has been affected by regulations and downtrends, the latter remains stable and prominent in the world of finance and banking. In fact, more entities are beginning to use blockchain for heavy transactions.

Spain’s BBVA and two other banks have completed the first syndicated loan on the blockchain earlier this month, reports Financial Times. The BBVA loaned $150 million to Spanish grid operator Red Electrica and co-lenders MUFG of Japan and BNP Paribas of France through a private blockchain network. With it, the banks have demonstrated how easy and fast it can be to use blockchain for an array of banking transactions.

While BBVA’s recent feat was impressive, it is still far from the largest blockchain project in the industry which is the Interbank Information Network. The project is led by more than 75 banks including JPMorgan, ANZ and the Royal Bank of Canada. The nations behind these banks have begun to integrate blockchain into their financing systems and one of the leaders in the field is Canada.

Canada’s solid footing on the blockchain industry is expected to become stronger in the coming years. According to a recent press release, the acclaimed Blockchain Revolution Global (BRG) will conduct a series of global congresses in Toronto, Canada, at the Metro Toronto Convention Center on April 24-25, 2019. The event will be supported by the Blockchain Research Institute and the MCI Group.

BRG will focus heavily on the benefits and effects of blockchain on various sectors like banking, as well as branches of the government. The event will feature inspiring and educational talks led by practitioners and global leaders on blockchain. To make the talks more invigorating, BRG is planning on a 360 stage that will be the platform for industry leaders to communicate with Canadian entrepreneurs.

There will be many blockchain experts attending the event including Bettina Warburg of Animal Ventures, Brian Behlendorf from the Hyperledger Project, Perianne Boring from the Chamber of Digital Commerce and Ron Resnick, the executive director of Enterprise Ethereum Alliance.

A major part of the event will be the findings of research projects made by the Blockchain Research Institute. These results are gathered from a definitive investigation into the successes and implementation of blockchain technology.

Blockchain Research Institute Executive Chairman Don Tapscott says that the goal of the event is to ready and connect leaders and enterprises to embrace the changes that blockchain will bring. He adds, “BRG is a unique opportunity to bring together the leading thought leaders and practitioners to discuss the latest innovations in enterprise and government blockchain implementations.”

Blockchain technology has many applications beyond simply running cryptocurrencies. However, its potential remains the strongest in finance and banking. With countries like Canada and the U.S. leading the new tech revolution, people have high hopes for faster and safer bank transactions in the future.