The best ISPs and locations for Canadian gamers

Having a gaming computer just not enough to reach top level gaming experience. A person has to have a good ISP that supports gaming. 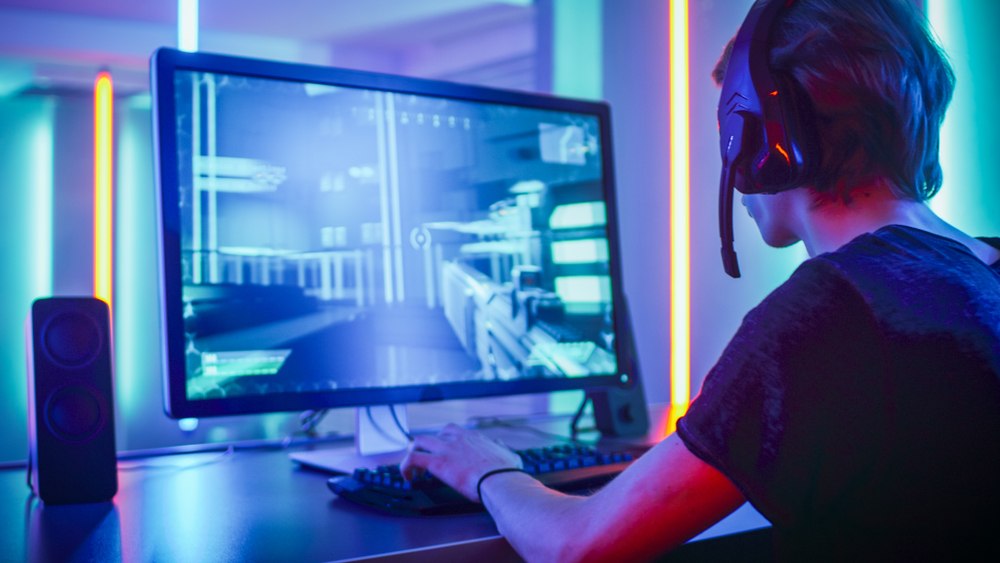 Canada’s video game industry has evolved in a major way for the past few years. This year, 65 percent of Canadians are into video games. Of that, 96 percent are men aged 18 to 34 years while 80 percent are women of the same age range.

Meanwhile, 80 percent of Chinese-Canadians are also gamers. There is also a growing number of gamers, specifically 22 percent, who view eSports as traditional sporting events.

In 2017, the country’s gaming industry brought in as much as $3.7 billion to the GDP, making it 24 percent higher than in 2015. The industry has also made 40,000 gaming and gaming-related jobs in the same year.

With such a significant contribution to the country’s economy, the growing gaming industry only deserves the best investments and infrastructure from major internet service providers. And truly, major ISPs in the country never failed to deliver.

ISPs evaluated according to gamers’ need

According to research from Mintel’s Attitudes Toward Gaming, “gaming” has already gained a new definition in the country. Traditionally, “gaming” means simply playing video games.

The year 2019, however, is seeing an emerging trend where the very act of watching people play video games is already considered “gaming” for both amateur and professional players. Specifically, 23 percent of Canadian gamers say they have gone online to watch other gamers play. Of this “game watchers,” 56 percent are men aged between 18 to 24 years.

The research suggests that the country’s gaming industry is no longer limited to a single market category, which also means that ISPs should not just provide speed for upload and download, but also provide a quality connection. Such characteristics of a good ISP were put into a test when PCMag asked its readers to perform tests of their internet connections.

The best gaming ISP for Canadians is Virgin Mobile with an average quality score of 27.9. PCMag said it was the best Gaming Quality score the publication has seen among all Canadian ISPs.

For context, the scores are based on PCMag Gaming Quality Index which is calculated by adding jitter to latency. The lower the sum for a particular ISP means the better the quality of connection that it provides.

Next to Virgin Mobile is Shaw Communications with an average score of 31.7. Third, in the lineup is Sogetel with its score at 32.5.

Interestingly, the big internet names in the country – Bell Canada, Bell Aliant, Telus, and Rogers came last in the list.  On the other hand, newcomers B2B2C and Carry Telecom have impressively made it to PCMag’s list.

The best locations for gamers

Interestingly, results were different when PCMag looked into the best ISPs per city or province. In this category, the top location with the best quality internet connection is British Columbia with a score of 34.0. The score was mainly due to the excellent connections provided by Shaw which is second only to Virgin Mobile in the previous ranking and Telus which did not make it to top three in the category above.

On the other hand, if the PCMag quality test is anything go by, Toronto and Montreal are the worst places for gamers as they scored 53.1 and 56.3 respectively. Ironically though, Montreal was home to 41 percent of gaming-related jobs, according to a separate study conducted by Indeed Canada. A similar result was presented in the Genome’s Global Startup Report of 2018. In fact, Montreal was even identified as the center of Canada’s gaming industry in the said report.

(Featured photo by Gorodenkoff via Shutterstock)