Bitbuy sets the standards for cryptocurrencies in Canada

Cryptocurrency has many exciting possibilities. Built on trust relationships, it depends on who a person trades, purchases or buys from whether the experience classifies as good or not. 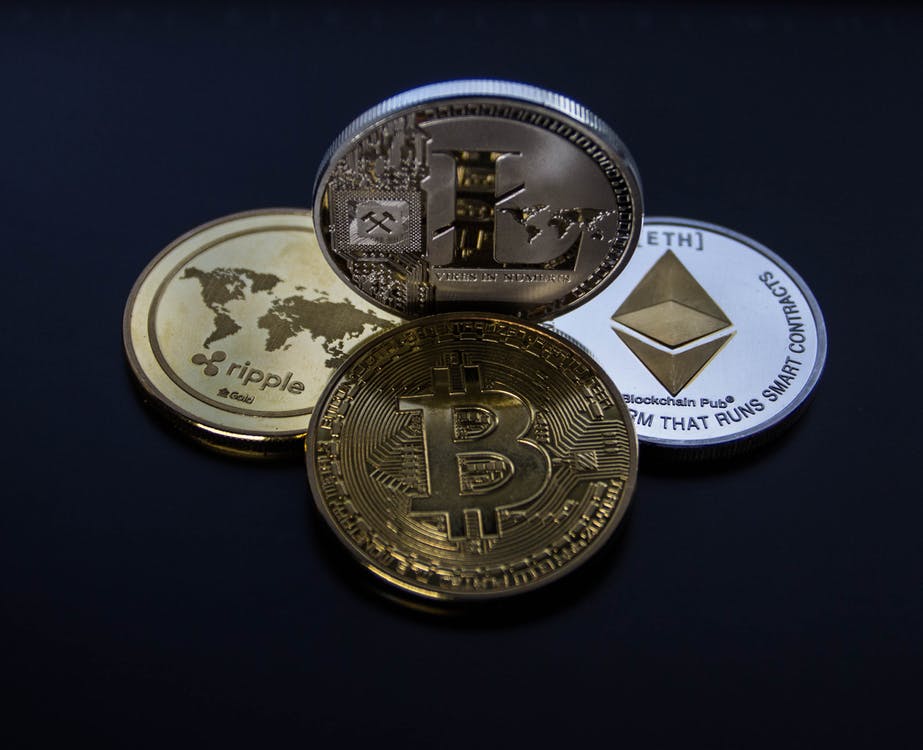 Cryptocurrency is one of the most exciting alternatives to the present monetary system and it continues to find niches and peck away at the world’s concept of how exchange systems should perform. Admittedly, cryptocurrencies remain vulnerable because it is relatively unregulated and it functions in some realms like the Wild Wild West.

Understand that the field has a high level of competitors as reported by the CoinMarketCap with close to 2100 players now. In the early years as in any developing project shared ideas, the enthusiasm of the concept was quite unprecedented. Cryptocurrency grew and now even governments are involved trying to keep elements like corruption and scams at bay.

Bitbuy to the rescue

Companies like Bitbuy became well aware of the scam problem and have risen to the occasion by forming platforms that aim to address it. A company that started in 2013, Bitbuy ranks as one of the original players of the industry. It offered Canadian investors inexpensive and smooth points of entry into the market at relatively reasonable fees. Digital currencies available presently list as Bitcoin (TSX: BTC), Bitcoin cash (BCH), Ethereum (ETH), Litecoin (LTC). Plans are in the works to include Ripple. It uses funding and withdrawal methods of Interac, Bankwire, and Flexepin.

A subsidiary of First Ledger Corporation, Bitbuy is 100 percent Canadian. It has formed an intricate infrastructure of engineers, advisers, service reps, and designers that will have a real conversation with investors through email and phone support.

Each cryptocurrency company determines its fees on the exchanges. Payment processors and banks consider cryptocurrencies high risk, so the fees reflect that. As far as international exchanges are concerned, large amounts become hard to break into the Canadian markets since that country’s system remains provincial with local regulatory and banking rules taking the lead instead of national regulation. Many starting investors end up paying 5 to 8 percent fees on their first bitcoin adventure.

Bitbuy does it differently. Wire transfer fees can come in as low as 0.50 percent and trades range from 0.50 percent to 0.75 percent depending on the type. Withdrawal of money has no fee.

The national government of Canada has embraced bitcoin as seen in Project Jasper. It has begun the process of regulating industries using cryptocurrencies, but it will take time to cover all aspects. In the meantime, companies like Bitbuy will continue to set the standards and make recommendations to the government.

Bank of Canada reports 58 percent of Canadians have invested in bitcoin and a set of strategies has developed for playing with bitcoin.

Investors seek short or long-term increases in cryptocurrencies and it allows buyers to experience the ups and downs of free market enterprise. An investor cashes out to make a profit and stores the bitcoin for another day. For exchanges, investors learn the other cryptocurrencies and watch for opportunities where cashing in bitcoin into Canadian dollars buys many of the other coinage. Many startup companies use cryptocurrencies to fund initial operations.

Be aware in this arena price manipulations do occur so research thoroughly.

Some well-known retailers take bitcoin online. Microsoft, Overstock, Shopify and others all take bitcoin. PizzaForCoins takes cryptocurrencies. The site verifies a pizza place nearby the investor’s location, order the pizza and pay with digital currency.

If an investor spends bitcoin for purchase, no refund mechanism exists. Many individual merchants in the USA, Canada, and Europe take bitcoin, so choose carefully.

The Canadian government states all cryptocurrency has become taxable as of 2014. Virtual currencies become classified as “money services businesses”. The Canadian Revenue Agency classifies cryptocurrencies as commodities which use barter transaction rules. The portion of the taxes about gains and losses applies as well.

Realize that Blockchain technology, a component of cryptocurrency, has a  set of universities with artificial intelligence projects integrating into the system as well. Expect the system to become heavily regulated as it grows.