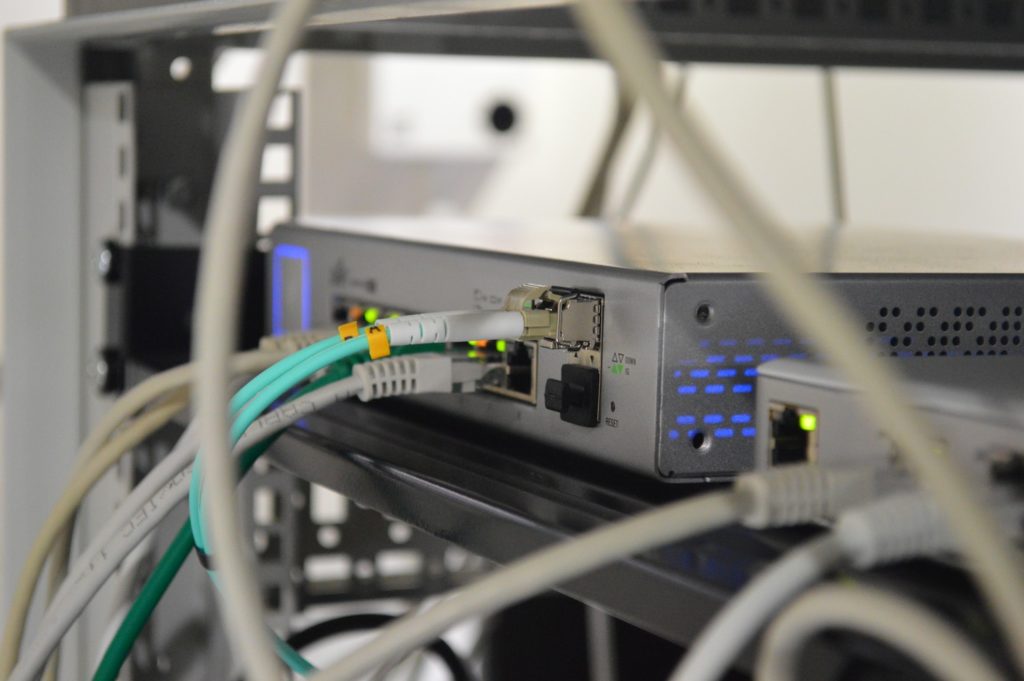 Last September 2018, Canada’s government supported an experiment using distributed ledger technology. The bank integrated it into the present currency system nationalizing cryptocurrency. In a longer view, the government will begin to regulate cryptocurrency more and remove enterprises that have ulterior purposes. This signals that businesses need to keep an eye on possible legislation as well as investors that would impact the industry.

Because of this, Bitfarms LTD. (TASE: BLLCF.TA) (OTCQX: BLLCF), a firm out of Israel that sponsors a host of farms for cryptocurrency, now seeks acceptance as a public listing in Canada by going through the regulatory process. As of Nov. 12, 2018, Ontario Securities Commission received a prospectus from the firm. It offers the computing power to run cryptocurrencies.

The company appears to be in a significant shift. Last spring, it went by the name Blockchain Mining LTD (TASE:BLCM) (OTC:BITFY). The name Bitfarms associates with Backbone Hosting Solutions Inc. which offered technology services globally. By March, Bitfarms Technology Inc., and then Bitfarms LTD appeared. Bitfarms became rebranded as a Canadian company in Quebec with a Canadian Wes Fulford as CEO. Tel Aviv and Montreal Canada announced the commercial branch as Bitfarms.

In November 2018, Bitfarms Technologies affirmed that it vertically integrated cryptocurrency and migrated their miners to the new system. The company survived the onslaught of the Bitcoin fall well and its secondary market sales of mining hardware delivered satisfaction. Busy building its 125-megawatt pipeline of green hydroelectricity in Quebec, it seems on that level to have a plan.

This helps greatly as electricity becomes a huge cost to run the machines 24/7. By having a Canadian market presence and headquarters, it gets a North American presence and some access, giving a chance for the TSX company to graduate to the NASDAQ.

Bitfarms Pool, the software branch, did become a publicly traded company. One hundred percent Canadian-owned, it runs a mining pool for the cryptocurrency and the software gives a customer service architecture in Canada. It retains customer data with no third-party access.

The company has established public access stratum nodes globally that crypto miners can access as of October. As a cryptocurrency company, solving the enormous usage of electricity and obtaining enough electricity remains a hurdle for companies like Bitfarms. The computers use extraordinary amounts of electricity and being situated in Canada which has been on a sustainable development drive publicly, gives a certain advantage.

The nationalization of cryptocurrency opened an array of possibilities. Many companies have jumped on board, so the game is afoot. Darwin taught us survival of the fittest, but in business, it takes a relationship that has mutually beneficial aspects to it. A competition against some system, someone or just a good race with the monies to see what a company can do with it makes for engaging conversation. Wild Far North times are happening right now with crypto miners and investors. Enjoy it now since the Canadian government will regulate it deeply.