The BitMEX platform targeted Asian markets for bitcoin but VPN allowed illegal access to its system from North American might get the company fined. 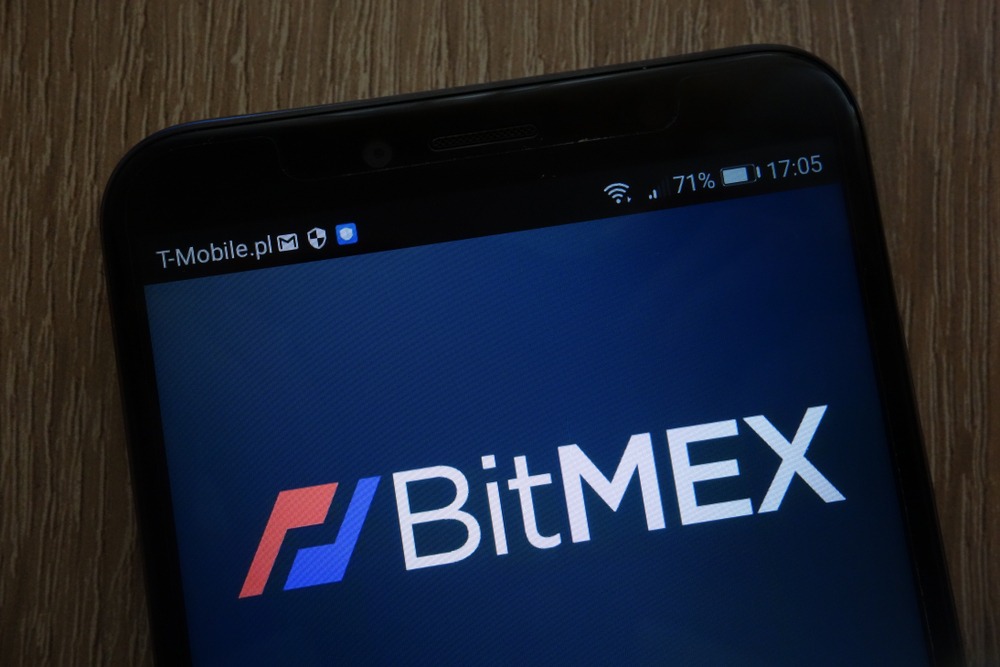 While the winter winds swirled about in Canada last month, changes happened in the exchange venues of cryptocurrencies. A large peer-to-peer trading platform known as BitMEX (Bitcoin Mercantile Exchange) has been pinged by the regulatory bodies in Canada and the USA. To stop the pinging, the firm began to accelerate closing client accounts in North America. While millions shiver in the Arctic cold, an equal financial shiver has occurred in the bitcoin population globally.

Ethereum World News reported that this second largest cryptocurrency exchange came after a letter known as Autorite des Marches Financiers (AMF) had entered the realm of illegality by not receiving permission from Canadian authorities to get trading services. BitMEX has told North Americans repeatedly that it’s not registered with AMF, and that it cannot provide services to North American clients.

BitMex formally, verbally, and in writing even on its website informed North American bitcoin customers that they were banned from using the platform, as BitMex developed the platform for Asian markets. The company fully admits it did know that a large amount of its trading came from USA and Canada. That being said, many rich Chinese individuals had emigrated to Canada and is ranked second as the destination for the Chinese to go to.

As early as 2015, it was noted that the Chinese are one of the most active traders in BitMEX, as well as contributors to its technological infrastructure. Founded in January 2014, the platform had been part of the Shanghai-based Chinaccelerator. Introduction to the platform in North America may have come from the those emigrating in the region who are merely continuing their practice, which was started at their origin country.

The U.S. Securities and Exchange Commission (SEC), who supported BitMEX’s position, also issued statements that the platform was not for North Americans.

Subscribers in North America have also started using virtual private networks (VPN) for their transactions in BitMEX. The private system protects the location of the user, making it harder to discover members from countries who must be banned from the network.

Some North Americans have cried foul over this very issue. That is—if they were born in a country that BitMEX serves, then why should they be excluded if they happen to be residing in the USA or in mainland Canada? After all, both countries house immigrants with varying status and documentation.

Can an immigrant of any status have a BitMEX account across a VPN network while working or staying in the USA? More questions like that exist as governments use bitcoin and blockchain technology, and regulation becomes imminent. The laws have not caught up to the level of practice done locally and globally.

Without a mechanism in place to allow companies to adapt practices to new legislation, bitcoin companies may take huge and unfair hits. At some point, a global entity will become assigned to watch over bitcoin transactions. North America is not the only region that accounts have been canceled. Termination of services occurred for North Korea, Cuba, Sevastopol, Sudan, Syria, and Iran too.

Zachary Coburn of EtherDelta had ethereum token exchange operations with unregistered securities exchanges. He was fined by the court system an amount of $388,000 under the direction of the SEC.

If the SEC investigates BitMEX’s deals, there’s a chance of at least a million-dollar fine. There have been too many complaints of BitMEX’s inability to solve its delayed service issues. At times, the platform cannot do certain transactions, and some people claim the company may use the overload as an excuse to give favor to a set of profiteers that can trigger a chain of liquidations.

Now that governments have started using cryptocurrencies, the rules have changed. Fining companies lets the government decide which ones can stay in business and which ones they want to remain.

Those keeping up to date with this industry must expect a fair amount of turbulence as companies will be put to the test, making sure they adhere to the standards acceptable to peers in most industries. Nevertheless, BitMEX will most likely survive. Other companies need to note how the authorities handle cases like these, and investors must keep their eye on companies who are in this for the long haul.