Blockchain dreams and the Canadian investor

Though visionaries are pursuing blockchain dreams beyond cryptocurrency use cases, public investing options lag behind. 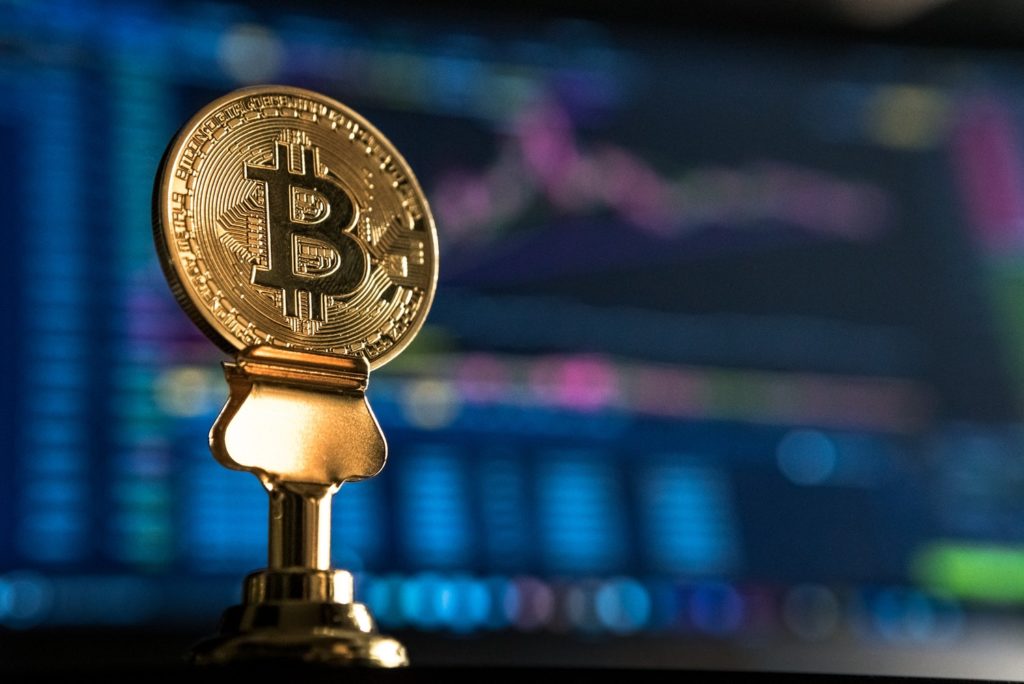 As the gulf appears to widen between the future of blockchain technologies and the future of cryptocurrency, the average investor may feel a bit distant from the action. While there are public companies to consider, there are few pure blockchain plays that are not also inherently cryptocurrency plays. And, at the moment, even those who believe in cryptocurrency long-term recognize that there is probably more downside to crypto prices.

For those more interested in blockchain’s many other use cases, especially those who see the possibilities from a visionary perspective, much of the action is not accessible via public markets. And for those wishing to invest in Canadian companies, the landscape is even bleaker.

An additional problem for those who want to actually invest in cryptocurrency companies rather than trading crypto is that the best companies generally are not public. Companies with cryptocurrencies had ICOs not IPOs. Major mining, exchange and tool providers, such as crypto wallet creators, are mostly staying private. Whether or not they are also taking VC funds, such private companies may be more likely to take the path of startups in other verticals. That means, instead of IPOs, we will be seeing more acquisitions or extended periods with ever-larger investments that push IPOs off to a later date.

But not all investors wanting to trade public companies are interested in cryptocurrency. Some are more drawn to the vision of blockchain’s immutable, distributed ledger and the use of smart contracts to automate the fulfillment of agreements beyond cryptocurrency. Such use cases include financial agreements, such as the negotiation of standby letters of credit and guarantees and the tracking of intellectual property rights along with the payment of royalties.

Though these may seem like rather staid areas of concern compared to the highs and lows of the cryptocurrency world, at least one Canadian author is deeply enthused about such possibilities. But in making a case for blockchain technology beyond cryptocurrency and briefly referencing what he calls a “made-in-Canada story,” Alex Tapscott reveals the problems for the Canadian investor interested in Canadian blockchain companies that are not focused on cryptocurrency.

Alex Tapscott is the younger member of the Canadian father/son team now known as Don and Alex Tapscott, coauthors of “Blockchain Revolution,” subtitled “How the Technology Behind Bitcoin and Other Cryptocurrencies Is Changing the World.” Despite the hefty subtitle, both Tapscotts are excited about the full range of possibilities for blockchain technology and Alex Tapscott is clearly making a name for himself with solo writing efforts.

In a piece for the Edmonton Journal, Alex Tapscott discusses the potential for using blockchain technology to record intellectual property rights across industries and smart contracts to “activate these rights and maximize their value.” For example, Tapscott points to the music industry as one with intellectual property, i.e. music, which often has multiple rights owner.

Blockchain tech is being explored by numerous startups attempting to address IP issues in the music industry just as Tapscott describes. Yet this work currently has little relevance to Canadian investors who are not seeded investors or venture capitalists. Most of these startups are based in major music industry centers outside of Canada. And none of the ones with serious potential are public.

In his closing statement, Tapscott attempts to tie his vision of the blockchain revolution to Canada having previously cited only Aion which is based in Toronto. He adds Ethereum, the cryptocurrency, and Cosmos, a blockchain company exploring the same territory as Aion, blockchain network scalability and interoperability. But, though Ethereum and Cosmos may have roots in Canada, neither are associated with or headquartered there.

The reality is that, for Canadian investors, the public blockchain companies available for investment are mostly limited to two categories. One group is composed primarily of small Canadian companies tied to cryptocurrency, such as Hive Blockchain Technologies Ltd (TSXV:HIVE), which is a major cryptocurrency miner. The other is composed of large American companies, such as Amazon, which is now offering Blockchain as a Service. And perhaps the best way to combine the two is with a blockchain-focused ETF, of which there are a number of Canadian options including Evolve’s LINK, which includes both of the above categories.

For now, Canadian investors who want to focus on pure blockchain plays have to wait a bit longer. In the meantime, becoming familiar with blockchain ETFs and their portfolio stocks is a good starting point for investors just now educating themselves on the possibilities. Seeing which stocks ETF’s pick and understanding the rationale will be helpful in the long run. Unfortunately, for the moment, most Canadian blockchain ETFs seem to be on the same downward path as cryptocurrencies.