But how much vaccine did Canada actually order?!

Canada has signed contracts with seven biotech manufacturers: Pfizer, Moderna, Novavax and Johnson & Johnson from the United States, Sanofi from France and GSK and AstraZeneca from the United Kingdom. At the very least, Canada has secured 414 million doses of vaccine for its citizens. It has purchased 194 million and has optioned over 220 million more. 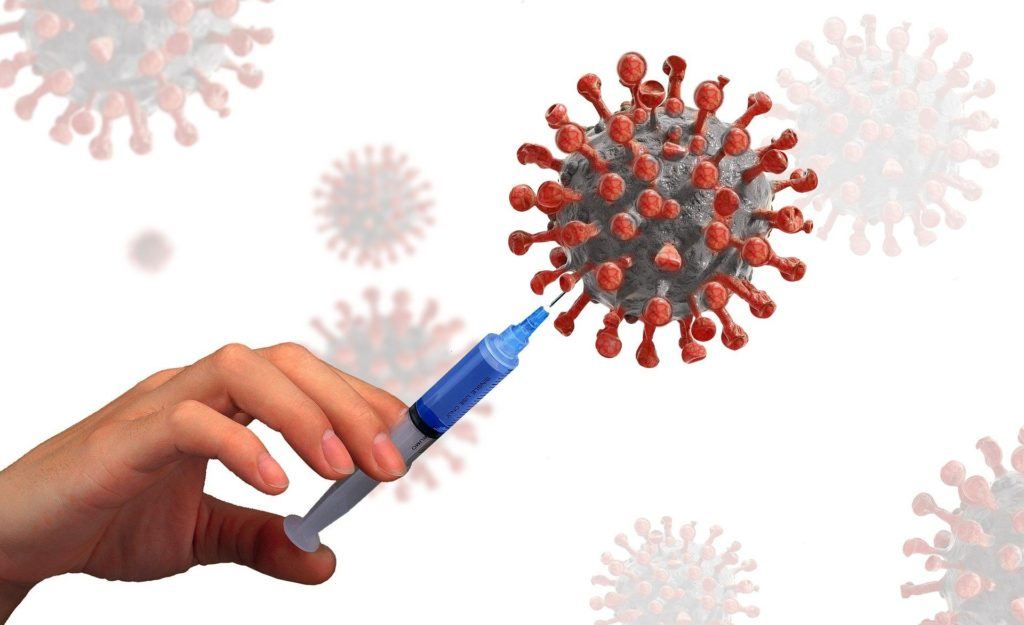 While the federal government hopes to begin widespread Covid-19 vaccine distribution in the first quarter of 2021, Health Canada is currently reviewing four vaccines for possible approval.

Canada has signed contracts with seven biotechnology manufacturers: Pfizer, Moderna, Novavax and Johnson & Johnson of the United States, Sanofi of France, GSK of the United Kingdom and AstraZeneca of Sweden. At the very least, Canada has secured 414 million doses of vaccine for its citizens. It has purchased 194 million already and has optioned over 220 million more.

Canada will soon be served in vaccines

On Tuesday, the American pharmaceutical company, Moderna, applied to Health Canada for authorization of its 1273 mRNA vaccine. The Massachusetts-based company hopes to receive regulatory approval within the next few weeks so that it can ship its products to Canada. Once that happens, the government will be able to launch a vaccination campaign. With a total efficacy of 94%, this vaccine will make it possible to significantly reduce the number of cases (currently on the rise), but more importantly, reduce the mortality rate. This is because, according to Moderna, the vaccine is 100% effective in cases of severe forms of COVID-19.

For the record, Canada was one of the first countries to conclude an agreement with the American company. In August, it pre-ordered no less than 20 million doses of Moderna’s future vaccine. Moderna claims to be capable of producing between 500 million and one billion doses by 2021. It also said that Canada was “in the front of the line” to receive the vaccine.

On the other hand, Canada was the fourth country to sign an agreement with Pfizer after the United States, Japan and the United Kingdom. It has taken an option on 56 million doses of the vaccine. These figures largely cover the government’s potential need to vaccinate its 38 million citizens.

Last week, the status of AstraZeneca’s vaccine underwent a curious twist. Scientists from the Swedish-British company admitted that most of their findings were the result of a mistake. This was a blow to the pharmaceutical company, which works closely with researchers at Oxford University.

Participants in the clinical trial, it seems, received only half a dose of the vaccine for their first vaccination. Injecting half a dose, instead of a full dose, therefore reduces the effectiveness of the second dose of the vaccine. While this error is theoretically in their favor, it could be a factor in the vaccine’s approval.

Once the vaccines are available, who will be a priority?

The scientific evidence is quite clear in this regard, suggesting that the first target should be people in high-risk situations. The population that will benefit from the first round of vaccines will therefore be: front-line workers, such as those in hospitals and nursing homes, and of course the elderly or those without immunity. Prime Minister Justin Trudeau has stated that he “will rely on experts to properly identify priority populations.” Several sources say, however, that the vaccine will be voluntary and that authorities are working to inform the public about the expected side effects after immunization: headaches, localized pain and fever.

In addition, a report released recently by Goldman Sachs predicted that half of the Canadian population will be vaccinated by April. Several voices were raised at the time to describe these predictions as overly optimistic.

For their part, federal public health authorities are more realistic: they estimate that 3 million Canadians will be vaccinated between January and March, and the majority of the 38 million Canadians will be vaccinated before the end of 2021. This is also a very optimistic but possible scenario considering the various partnerships that the federal government has established and the 414 million doses it has pre-ordered.

(Image presented by geralt via Pixabay)

PrevPrevious postFreeland announces new budget…who will benefit from the bounce?
Next postOnce in a generation opportunity: green energy and the battery metals boomNext