With the United Kingdom leaving the European Union definitively and officially on January 1, 2020, Canada and the United Kingdom have announced that they have signed an agreement in principle called the Trade Continuity Agreement (BCA). The TCA is expected to replace the Comprehensive Economic and Trade Agreement (CETA), which governs trade between Canada and the European Union. 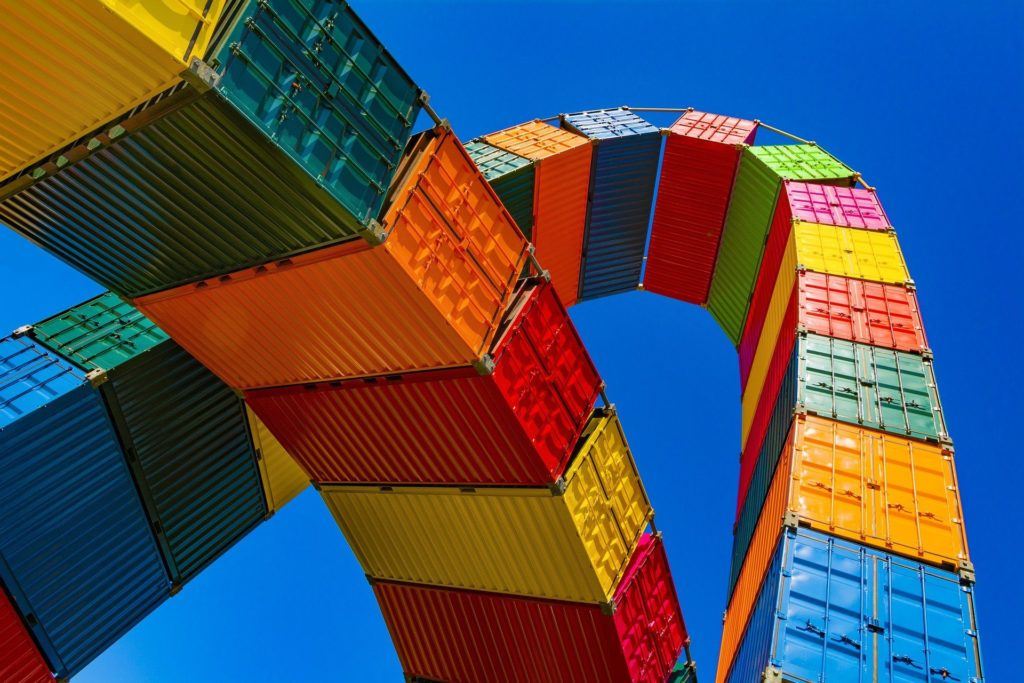 As the United Kingdom leaves the European Union for good, it is crucial for the UK to maintain its trade agreements and relations across the globe. As one of its key trading allies, maintaining trade with Canada remains a priority. In a period marked by the pandemic, both countries have worked hard to ensure the continuation of a strong and stable trading relationship.

The close cooperation between Canada and the United Kingdom was not born yesterday. They have always maintained extensive bilateral trade to ensure shared economic prosperity. The United Kingdom is Canada’s fifth-largest trading partner. With C$29 billion in two-way trade, in 2019 the UK was Canada’s largest merchandise destination in Europe and the world’s third-largest export market.

A personalized trade agreement for the “post-Brexit” period

The TCA is intended as an interim measure, pending the negotiation of a comprehensive free trade agreement. It should also be noted that the adoption of this transitional agreement will only be effective as of January 1, 2020, the official date of the United Kingdom’s exit from the European Union.

The United Kingdom is pleased with this agreement and is banking heavily on the rapid conclusion of other agreements around the world to prosper after Brexit. In the absence of a trade agreement with Canada, the United Kingdom could have paid approximately C$72 million in tariff charges on its exports. For Canada, 20% of its goods sent to the UK would have been subject to duties.

Old-fashioned British diplomacy is also working overtime as the nation scrambles to ease its exit from the EU. The UK has also announced a recent agreement with Japan. Discussions are also being held with the European Union and the United States, its two main trading partners. Because of major differences, the pandemic but also the transition of power in the U.S., it seems difficult to see an end to this story before next year.

Key similarities and differences between CETA and TCA

While many aspects of the new trade agreement will remain in the same form in the new agreement, there are several changes in the TCA. What is certain is that all companies benefiting from this agreement will only have to make minor administrative adjustments to their operations. They will be able to continue to enjoy the trade preferences of the CETA, including the elimination of tariffs on 98% of export products. Rules of origin requirements and investment protection are also included in the TCA.  According to Ottawa, “this will give a competitive advantage to Canadian exporters and businesses that will retain preferential access to the UK market, even when the UK leaves the EU.

On the other hand, certain aspects such as market access, sanitary and phytosanitary obligations, technical or trade barriers have required review and change. For example, Canada has not given up any new market access for cheese. The United Kingdom then loses its TCA milk tariff quota but can continue to participate in the WTO quota (with the EU) for a limited period of time.

With the Canada-UK trade agreement done, what’s next?

With the goal of deepening integration between the two countries, the TCA commits them to concluding a comprehensive free trade agreement by 2024. Negotiations will begin in the second half of 2021, after consultation with industries on both sides. It is highly likely that several industries will see difficulties or gaps that need to be highlighted during the upcoming negotiations.

As the economy recovers, this interim agreement will undoubtedly contribute to the stability of exporters, businesses, and workers. It will maintain the standards dedicated to economic players at their maximum level and will ensure continuity of policies to support creation and employment.

While for Canada it is merely a guarantee that it will maintain preferential access to the British market, the United Kingdom sees it more as a file that has been closed among the pile of files relating to the trade agreements it is waiting to conclude.

(Featured Image by ValdasMiskinis via Pexels)

PrevPrevious postIs Air Canada entering into a stall?
Next postFreeland announces new budget…who will benefit from the bounce?Next