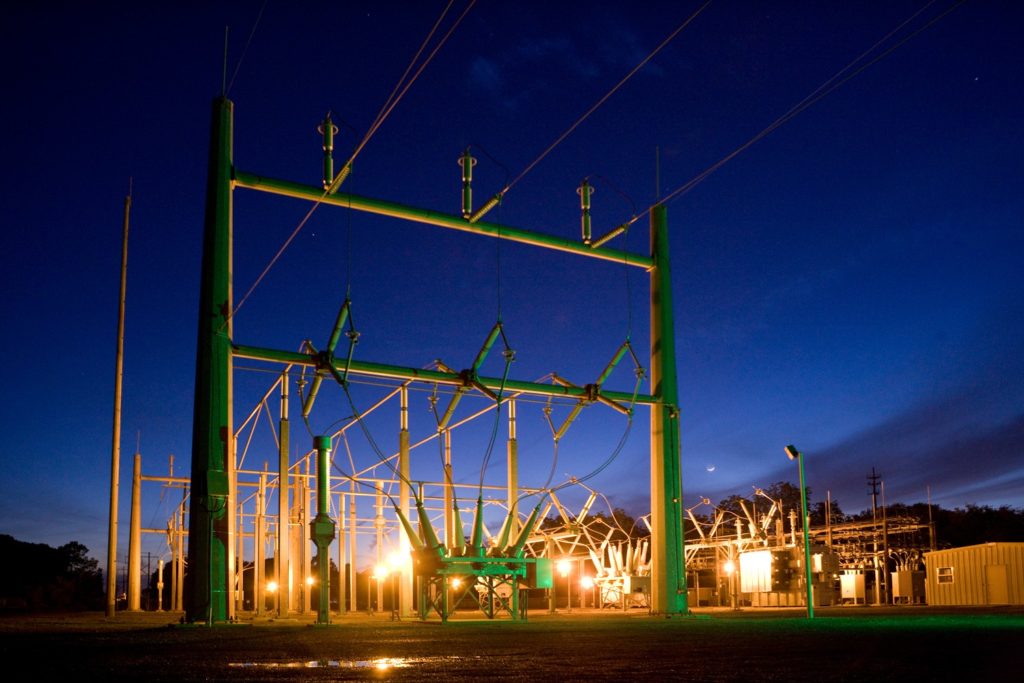 Canada’s economy must gear up for the onslaught of new businesses caused by its adoption of sustainable development. Fortunately, in the area of electricity, it has managed to keep up with present growth rates. In a move to anticipate future needs, Deep Earth Energy Production Corporation (DEEP) started drilling on a well for a geothermal power plant near Southeast Saskatchewan, Canada. It took a series of events even to make it possible for a geothermal plant to become considered for use in Canada.

State of the Canadian power grid

Way back in 1989, the Canadian power grid received a significant overhaul and audit due to a severe geomagnetic storm striking the earth. Bathed in a coronal mass ejection, Hydro-Quebec power grid failed. Since that time government entities upped standards to minimize natural electromagnetic pulse incidents and so has the industry. So DEEP building a new geothermal power plant will implement all the new technology strategies plus add diversity to the power generation system.

The Canadian and USA power grid connect at 37 transmission points with the USA begging for more of Canada’s clean technology electricity. So, all along USA northern borders cities have made deals with Canadian companies for their excess electricity. For those companies good at navigating regulation in both countries plenty of opportunities exists for investors.

Privately held corporation, DEEP, has a unique concept for its geothermal plant. It has navigated new ground with its Power Purchase Agreement at SaskPower since it will be Canada’s first geothermal plant. Natural Resources Canada and SaskPower in 2014 help fund the $2 million Prefeasibility Study. As of November 2018, the first phase of the well commenced drilling. The baseload power will use the Organic Rankine Cycle turbine technology. The goal remains reaching the 3,500 meters established. A new strategic partnership with EPOCH Energy another geothermal company which commercializes resources with First Nation, cities, industry and food producers makes a firm foundation for the venture with DEEP.

The final construction phase of this present project classifies as a 5-megawatt power facility. DEEP has a long-term plan to create hundreds of geothermal power plants. The pilot project presently worked on will have zero emissions, be classified as renewable and have a 120-degree Celsius hot aquifer. Plugging into the existing system the plant will generate enough power to fuel 5000 homes — the offset showed a metric of 27,000 tonnes of carbon dioxide annually equivalent to removing 7,400 vehicles off the highway. The company formed several other partnerships. Frontier Project Solutions will do the engineering and project management. Horizon Drilling received drilling contracts.

The webpage DEEP describes its ultimate development regarding creating long-term renewable base loads. Geothermal power runs 24/7 offering stability to the power grid. As a side product, the plant will produce heat that other industries can use.

The idea is to create repeatable, scalable and small plans on creating many five to 20-megawatt power facilities that do hundreds of megawatts of baseload power. Many conservative investor firms recommend a portfolio for long-term growth a set of utilities which stabilizes reserves of wealth during volatile times. A first geothermal plant, and a plan for many more sounds like something investors may want to look at.