Canada Goose heating up as it beats the market

Canada Goose shares took off last week when the company announced better than expected Q2 results. However, apart from a brief spike which flattened back off by the day’s end, the market, numbed by COVID, barely reacted to the results. But that changed yesterday. With Pfizer’s vaccine news and the results of the U.S. election announced, Canada Goose outperformed the market. Is it a good buy now? 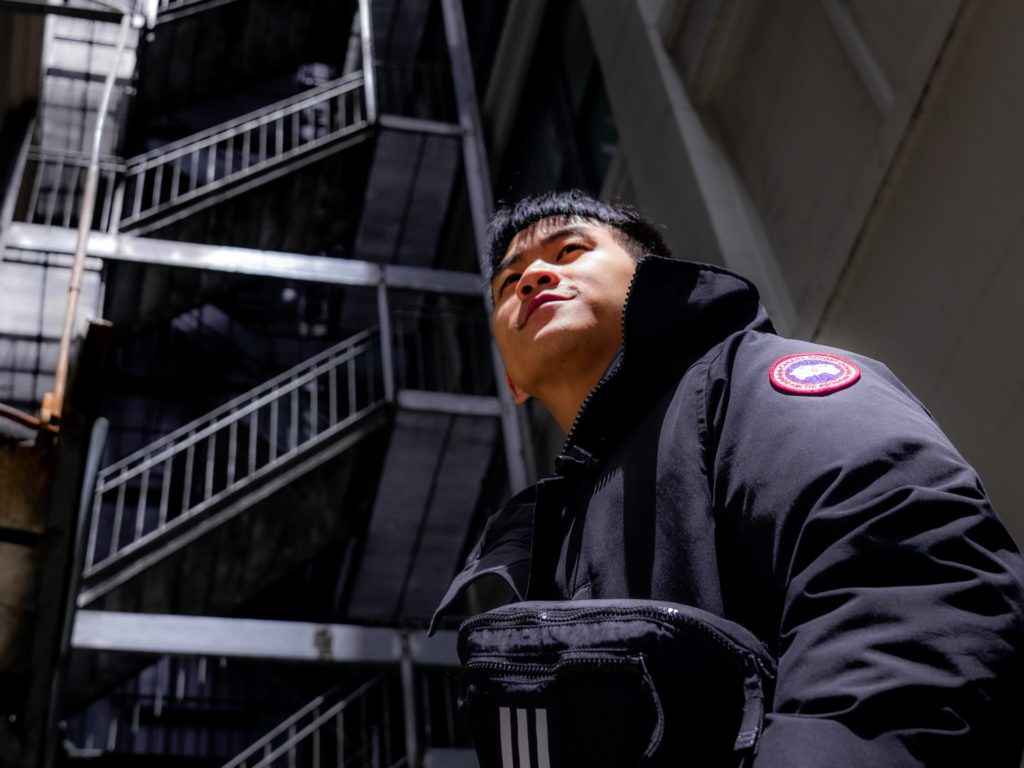 For a brief moment last week, Canada Goose (TSX: GOOS) looked like it was taking off after it announced better-than-expected Q2 earnings. But after posting a spectacular 3.1% increase in the first half-hour of Thursday morning’s trade, it seems like a healthy dose of reality took a hold of investors again. It closed the day just 0.34% up on Wednesday’s close.

Were investors wise to pull back after the initial outburst of optimism?

Investors held the stock down with good reason—better-than-expected still doesn’t mean it’s doing well. We are in the midst of a pandemic that has stripped the revenues of countless retail businesses globally, and Canada Goose is no exception. No matter how you slice and dice the results, Canada Goose is still a long way down on where it was before the pandemic. Year-on-year, revenue for the quarter ended September 27 is down 33.74% ($194.8 million, down from $294 million), and net after-tax income from operations was down 82.84% (US$10.4 million, down from US$60.6 million), even after applying a $1.3 million tax credit and receiving a combined $23.1 million in government rent and wage assistance subsidies for the quarter.

But now it looks like the better-than-expected results are transforming into better-than-the-market sentiment. Riding the wave generated by the resolution of the U.S. election result, and of Pfizer’s release of its COVID-19 vaccine trial data, Canada Goose leap-frogged the market to close the TSX trading day up 8.05%—at $45.39 per share—outperforming all relevant indexes on the exchanges it lists.

While analysts were forecasting revenues of around $167 million, Canada Goose posted a $194.8 million result, beating expectations by a convincing margin. These low expectations followed a totally expected slump at the peak of the health crisis, caused by a violent decrease in wholesale orders from distributors, which itself was caused by the lack of customer foot-traffic in stores.

Chinese boost made the difference

The Canadian fashion group owes much of its good results to strong Chinese demand. China, which has successfully contained the virus, is one of the few countries to have recovered from the crisis. Unlike their American and European counterparts, Chinese consumers are shopping normally. In order to take advantage of this dynamic, Canada Goose has decided to establish a massive presence in China.

It opened 4 new stores during this fiscal year. Its direct sales in China increased by 30%. For the record, Canada Goose found itself caught in the crossfire at the outset of the Sino-American trade war. This period is over, however, and China is now the ultimate saviour of Canada Goose.

“We have accelerated our best strategic opportunities in the current environment. Mainland China has already returned to growth and our digital business is accelerating significantly at the right time,” said Dani Reiss, the company’s CEO.

Thanks to online sales, Canada Goose has already adapted to the new environment

While traffic in its brick and mortar stores has dropped by half, Canada Goose has relied heavily on e-commerce to adapt to the current situation. It’s been a great success. The increase in Internet sales is a key factor in the parka manufacturer’s attractive results. The company has managed to reduce its dependence on wholesalers and has focused on direct online sales. As a result, its online revenues increased by 10%.

All of these indicators bode well for the future, betting on Canada Goose shares could be a reasonable idea (11 out of 16 surveyed analysts rate it as a buy). Especially since winter, the company’s peak season, is not very far away. It also plans to ship parkas later in the season to limit the risk of discounts.

This shift to online retail has also seen the company shift its focus increasingly towards its Direct To Consumer (DTC) channel. This will see the company’s seasonality affected, leading to quarterly results that are not directly comparable year-on-year.

Practically speaking, this means a drop in first-half revenues and a corresponding increase in the second half of its fiscal year. With this in mind, it’s not out of the realm of possibility that its better-than-expected results this quarter will translate into significantly better-than-expected results over the next two quarters—the winter months—when consumer demand is highest.

What may also bode well for the company here over the long term is the potential increase in net income here. During Q2, it enjoyed a gross margin of 77% on sales made through the DTC channel, compared to just 48% on wholesale. Unfortunately, for the moment, this channel has not proven to be more profitable yet. In Q2 this year, its net operating margin on DTC was just 15%; well below the 38% margin on the wholesale channel.

But Q2 2019 saw much closer results, with DTC delivering 40% net operating margins, just barely below the 41% delivered by the wholesale channel. Going forward, if Canada Goose can exploit increased volumes through DTC without significantly raising its fixed operating costs in this vertical of the business, it could ultimately result in higher profit overall.

Will Canada Goose takeoff or flop? What’s the takeaway?

While the crisis is still with us, Canada Goose’s comeback looks promising. The already reassuring uptick in its results, and what its shift towards DTC channels could mean in the coming winter months as demand for its products increases, does give hope for solid share price growth.

But this does all hinge on the evolution of the pandemic, and its promising results must still be viewed with an eye to previous results; it is still a long way down on where it was. It must also be noted that its share price was in a sustained downwards trend since late 2018, long before COVID-19 hit, and its now trading close to the $47 mark it was heading towards in December of last year, despite significantly worse results. This could indicate that it’s currently somewhat overvalued and in need of another correction. If it does correct, however, a perfect buying opportunity could present itself.

(Featured image by Fran on Unsplash)

PrevPrevious postWith a presidential surge in the markets on vaccine news, it might be time to sell all stocks
Next postWhy is G4S still refusing GardaWorld’s takeover offer?Next