Despite the remote location of many of the Montney and Duvernay formation assets, major gas and oil companies cannot stay away. 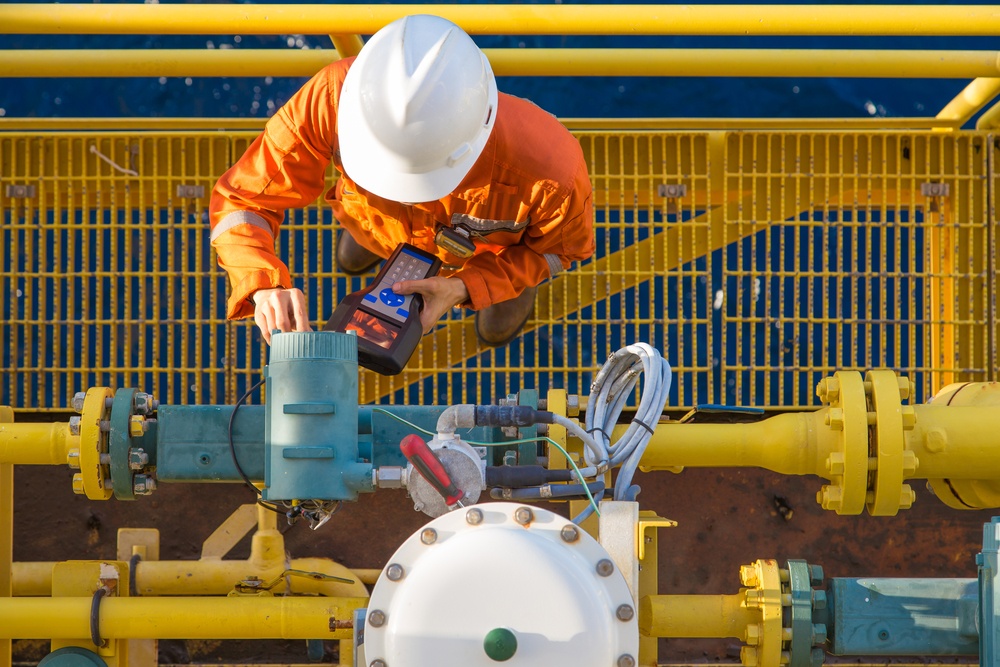 A recent look at major players in Canada’s Montney and Duvernay formations gives one a sense of just how active these companies have become. Between natural gas resources and shale oil potential, each of these formations is believed to have immense resources. Given that, it is no surprise to see major energy companies getting in on the action. Here is a look at what some of the top names are doing in Alberta and British Columbia.

A year ago, the rich resources of the Montney and Duvernay formations were expected to take the shale gas and oil industry in Canada to a whole new level. The age of oilsands mega-projects was thought to be coming to an end with Suncor Energy’s Fort Hills project expected to be the last of its kind. Shale oil’s “quicker returns on smaller investments” were ready to seize the day. As president of the Petroleum Services Association of Canada Mark Salkeld put it, “The potential is absolutely huge.”

At that point in time, Royal Dutch Shell and ConocoPhillips were already developing shale assets in the region. Chevron had recently announced its first Canadian shale development, and all three believed the formations held great promise for future profit. Fast forward to January 2019, and the Montney and Duvernay formations have even more major players at work.

Analysts at Peters & Co. Limited recently took a look at what eight of the major oil and gas companies have been doing in the Montney and Duvernay formations: Chevron, ConocoPhillips, Exxon Mobil, Murphy Oil, Petronas, Repsol, Shell, and Sinopec.

Chevron has been focused on the Duvernay at Kaybob oil field. In 2018, it drilled 37 wells and is considered to be the third largest of the region’s producers.

In 2018, ConocoPhillips drilled a 13-well test pad that is still under development at the Montney at Blueberry field. With plans for more drilling, the company upped its 2019 budget to US$500 million.

Exxon Mobil drilled 27 wells in the gas-condensate Duvernay at Kaybob in 2018. Additional wells were drilled at the Montney at Resthaven.

Murphy Oil Corporation is producing 220 mmcf/d from the Montney fairway at Tupper/Swan/Sunrise. The company also drilled a number of multi-well Duverynay pads at Kaybob in a joint venture with Athabasca Oil Corporation. Murphy owns 70% of Athabasca.

Petronas, which is the state oil company of Malaysia, owns 25 percent of LNG Canada. The company also moved a drilling rig into the Montney play’s Town area. The company expects its operations in the North Montney Mainline to be producing in the 4th quarter of 2019.

Repsol, of Spain, is testing with three Duvernay wells drilled at Willesden Green, two of which reported initial oil production in 2018.

Shell is now producing 106 mmcf/d at Groundbirch after drilling 15 Montney wells in 2018. The company also has around 200 Duvernay wells on production.

Sinopec has 24 Montney wells on production with around 10 brought on stream. The Chinese company has around 150,000 net Montney acres.

While the general public is just starting to get the word about the shale oil and natural gas in the Montney and Duvernay formations in Alberta and British Columbia, the gas and oil industry is now dug in and drilling. The Montney formation has long been of interest for the volume of its resources. It is estimated that there are 90 billion barrels of oil equivalent there, which is over half the size of the oilsands dubbed “tar sands” by activists.

In 2016, the output from the Montney made up a third of the natural gas produced in Canada. It could provide over half of Canada’s production by 2040. Such resources lead to huge profits not just for the major gas and oil companies but also for smaller new players such as Seven Generations Energy (OTCMKTS:SVRGF) or 7Gs. Seven Generations Energy has cut its budget for 2019 but expects to continue production at 2018 levels while also exploring new possibilities with delineation drilling.

Currently Canada’s larger producer of condensate, 7Gs, may not be a major player in the oil and gas industry—but it is a good example of what can happen in the Montney and Duvernay formations.

(Featured image by Oil and Gas Photographer via Shutterstock)