Effective from tomorrow, Canada will impose a ten per cent tariff on all U.S. aluminium products being imported into the country. The move comes as a response to Trump’s reinstatement of previously abolished tariffs under the guise of “national security concerns.” The consequences will ultimately hit manufacturers and consumers, leading to increased prices and insecure primary supply chains. 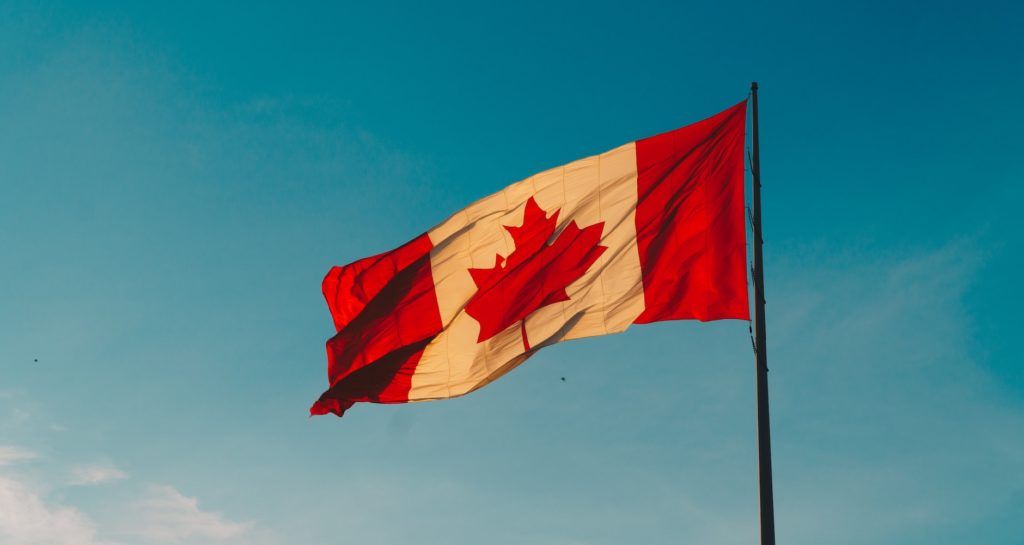 Trade tensions are intensifying between the U.S. and Canada this week as Deputy Prime Minister, Chrystia Freeland, prepares to introduce a suite of retaliatory tariffs on U.S. aluminium products. The move launches Canada’s response to Trump’s reintroduction of tariffs on Canadian aluminium last month.

The reinstatement of tariffs being levied against Canadian aluminium by the U.S., which were previously lifted in 2019, was justified under the guise of surging volumes posing as a national security threat. Shortly after Trump’s announcement of the “Section 232 national security tariffs,” Freeland committed to retaliate after engaging in a consultation period.

According to Jean Simard, chief executive and president of the Aluminum Association of Canada, “Canada’s stance going into this was saying, ‘we are going to retaliate dollar for dollar, we will not back down.’”

Prime Minister Justin Trudeau has seen the U.S. move as particularly offensive, stating that bringing back the tariffs under the guise of national security is insulting, considering that Canada has been a “most steadfast ally” to the U.S., in both war and peace.

According to sources inside the government, Canada will now impose 10 per cent tariffs on approximately $3.5 billion worth of U.S. aluminium and aluminium-containing imports. The tariffs will be effective from tomorrow.

The damage to the U.S. goes beyond Canada’s retaliation. According to Roll Call by Aluminum Association President & CEO, Tom Dobbins, the current tariff program is not working in favor of U.S. companies, despite this being the intention.

Dobbins says that “there are clear problems with the Section 232 program, but efforts to ‘Blame Canada’ miss the mark.” The real cause of the surge in supply in recent times is that some importers are able to obtain Section 232 exemptions for certain aluminum products. These exemptions have been granted for products without regard for market realities. This has led to huge surges in products like flat-rolled products which Canada is not responsible for.

Further to this, Dobbins also notes that “everyone is entitled to their opinion on this issue, but facts are facts. Imports of primary aluminium from Canada today are consistent with long-term trends long pre-dating the imposition of Section 232 tariffs.”

The Canadian and U.S. aluminium market is highly intertwined. Together, they share about $14.5 billion in combined trade a year. Aside from escalating potential trade wars between the two nations, the tariffs could have knock-on effects for all industries dependent on the aluminium, including the prices of American vehicles.

In response to the U.S. announcement Canada’s largest aluminium producer, Rio Tinto, described the U.S. decision to reintroduce the tariffs as “unfortunate,” saying that they will only lead to increased prices for U.S. consumers and undermine the market’s confidence in secure North American aluminium supplies.

The Canadian government has released a list of goods that are possible targets for tariff countermeasures. This covers a range of products, from base materials right through to consumer goods, including washing machines, fridges, and sporting goods.

Only time will tell the full extent of the impact these increasing Canada-U.S. trade tensions will have. All we can say with certainty at the moment is that, owing to aluminium’s widespread use in countless consumer and industrial applications, the impacts will be broad.

5G will revolutionize VR and everything else… apparently

Weekend Energy Outlook: Trump may be on his way out, but Oil seems likely to hold strong