While the housing and construction industry in Canada initially seemed relatively resilient to COVID-19’s harsh economic impact, it is becoming increasingly clear that another long-tail effect of the disease may see disruption in housing prices over the year to come. Buyers and sellers alike should prepare themselves for the possibilities, even as uncertainty makes doing so difficult. 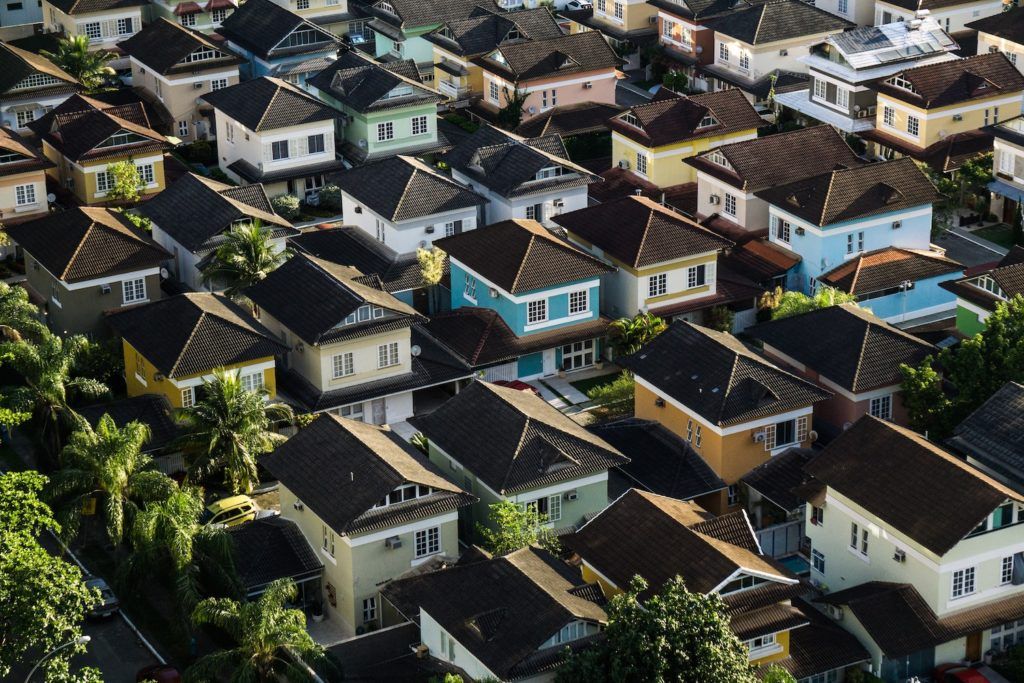 The summer saw an unexpected spike in home sales and higher prices than many real-estate analysts expected across Canada. While the suburbs seemed to be the epicentre of this unusual phenomenon, analysts failed to predict it—they have been predicting a slump ever since.

Unfortunately, it seems like the pessimists are likely to be correct as the factors explaining the surge are clear, and fading. All the while, the forces likely to curb housing prices downward are only growing stronger.

What exactly happened during the summer surge?

At one point over the summer, things were looking good in the housing and real estate sectors. For one thing, construction had not been as adversely affected as many other industries during the height of the spring pandemic. People were using their time to work on their homes, spending and adding value at the same time.

Then when the restrictions were lifted and confidence was on the rise, prospective homeowners who had deferred their purchases due to lockdown, flocked out in droves. They took advantage of mortgage deferrals and low-interest rates, as well as an emphasis on suburban home lifestyle, to make that purchase they were eyeing. This created record months in sales numbers across the country and real estate agencies could rejoice.

They were not the only ones pleased, from an overarching economic perspective the robustness of the housing industry was a promising sign. Analysts and government reports noted it as a sign of consumer confidence in the economic recovery, and of course, those needing to sell in order to buy were able to continue the cycle.

Unfortunately, it looks as if this boost was temporary in nature, and a downward correction may be imminent.

Why the summer sun in housing couldn’t last

Canada’s summer surge was just that, a temporary boost. Once the flood of post-lockdown purchasing and government-fed liquidity in the market recede, people may be facing a number of depressing realities.

First of all, incomes have not recovered, and unemployment is sinking in as a reality for Canadians who have not seen the job recoveries they were promised. This will heavily curtail demand, especially in the big cities as well as industrial areas most cruelly affected by the broader economic crisis.

Secondly, government measures are starting to dry up. While the PM has tried to reassure allies and win over opponents by announcing that new measures will be extended shortly, the reality is many Canadians are facing this unprecedented period without the assistance they need or had come to expect. Even if some government emergency assistance continues, it is invariably temporary in nature, and housing markets will be responsive in the long term, tightening up with the federal purse-strings.

Finally, pessimism could be the undoing of what optimism created. The reality that the recovery will be a slow and difficult one is starting to set in for even the stubbornest of sunny Canadian dispositions. With numbers rising again in the big cities, causing further fall in demand for business and apartment leasing, a second wave could be on the horizon. As a result, parents are saving, businesses are saving, everyone is wary of the future, and buying a home right now is a step fewer and fewer Canadians are likely to take.

But what will the inevitable impact be, and who is most likely to be affected?

Prices are going to fall. It is hardly surprising that when the economy as a whole is deep in a recession, we expect that to be reflected in the housing market. But this has been a strange summer. Unfortunately, the correction is already starting to arrive, and price-watchers are starting to see the signs of a fallback.

The question then is when, and where? Unfortunately, the analysts cannot seem to agree on either.

In the short term, with interest rates still low and the government’s continued assistance, it is hard to say when exactly the decreasing demand will start to impact prices. Winter has fewer buyers in any given year, but fall tends to have more. The spring invariably is when the real test will fall, though Moody’s has set their expected price drop for as early as late this year.

The question of who and where also sparks disagreement; though it may boil down to the simple reality that everyone can expect to be affected to at least a certain extent. Toronto has seen the preponderance of dire warnings, perhaps reflecting the already more volatile nature of its housing industry. Big cities may also be seeing more uncertainty surrounding the pandemic’s effects. But other analysts point to the prairie cities as the biggest losers, with the oil industry’s woes, this also seems more than credible.

In short, the price fall, while inevitable, might be delayed, but is likely to affect Canadians across the country.

DISCLAIMER: This article was written by a third party contributor and does not reflect the opinion of Born2Invest, its management, staff or its associates. Please review our disclaimer for more information.

PrevPrevious postFrom Ancient Egyptians to Warren Buffet: gold throughout time
Next postETFs are booming: Where did they come from and what are they good for?Next