Globally, housing markets due to over-speculation, have shown some issues which the UBS Group AB Global Housing Bubble Index point out. 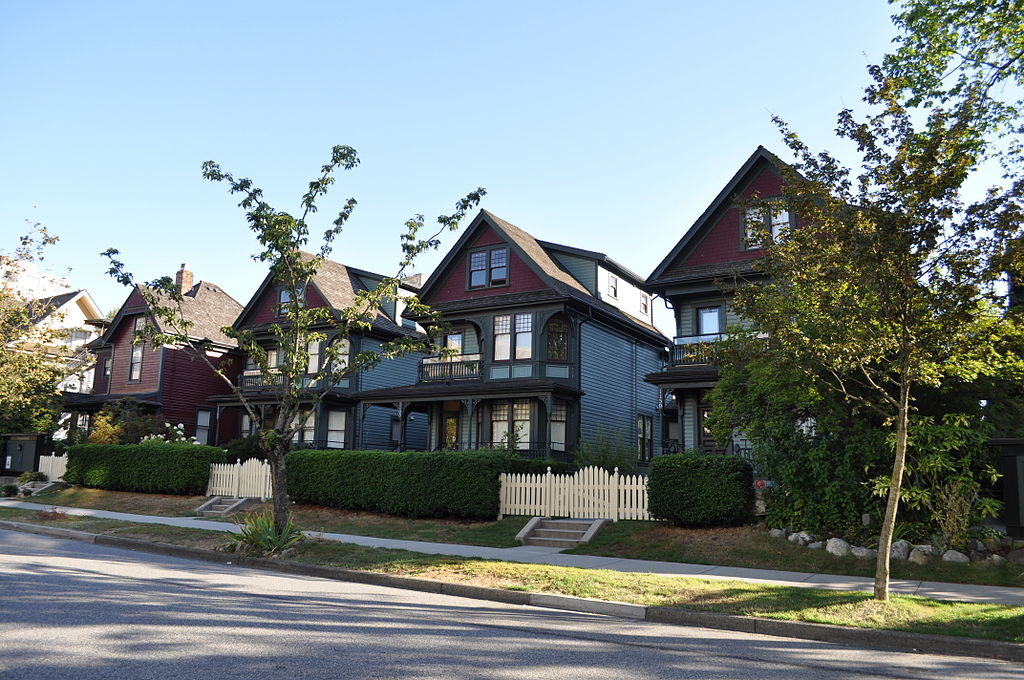 The well-respected Swiss-based group UBS Group AG, in its Global Housing Bubble Index report, listed Toronto and Vancouver this quarter as in a bubble along with three other places and significant indicators show those five bubbles may burst soon.

Bubbles occur regularly in the housing markets depending on a variety of factors. What the term bubble refers to defines as sustained and substantial mispricing of assets. The art of evaluating a bubble comes in here with the mispricing not becoming proven till the market bubble bursts. So, predicting a bubble burst becomes difficult.  The UBS Global Housing Index tracks patterns that led to bubbles in the past.

The report noted the continuing trend since 2008 (The Great Recession) of housing prices increasing. From 2008 to 2018, major cities around the world on the average housing pricing has increased by 35 percent. Starting in quarter two of 2018, some significant markets had house prices decline in bubble risk cities. It looks at affordability over those years and uses the example of a Hong Kong flat where to purchase a house at 650 square feet, it would take 10 years of work to afford that. Now it takes 22 years. What it measures becomes price to income ratios and gives a good indication of what buyers can do.

The Bank of Montreal’s (TSX: BMO)(NYSE: BMO) expert on Canadian markets and Chief Economist, Douglas Porter, said he does not follow bears but his own knowledge of Canada’s markets and in most cases, he has been spot on. Porter had emphasized that in the large cities of Canada, demand outstripped supply. In recent months Porter has sounded the alarm that cracks have appeared in several Canadian housing markets in major metropolises. He believes a bear phase in the markets may begin.

Overall, global house prices in major cities have declined in bubble risk cities in 2018. For many years Vancouver and Toronto have had superheated values. It did not matter as the Royal Bank of Canada (TSX: RV)(NYSE: RY) pointed out since new buyers found ways to buy anyway. This year other stress factors arose such as rising interest rates and tight rules which took a set of highly qualified buyers and left them out in the frigid weather. It did cause a dip in that portion of the housing market.

The Canadian Real Estate Association stated a rebound happened that matched inflation. By and large, most of Canada experienced dipping at one time or another. Quebec, Nova Scotia, New Brunswick, Prince Edward Isle barely had gains overall. Newfoundland and Saskatchewan along with Labrador dipped.

Consumer household debt continues to be an issue and now oil prices fell. Big banks despite the indicators chose to increase interest rates for 2019 by 2.25 to 2.75 cents known as a market call. So, a tipping point could approach. The startling fact that Canadian families debt on their homes equals the gross domestic product of the nation means not much wriggle room for dipping too long.

Other experts feel in the Canadian markets the prices will stagnate. Limiting new homes in the city would allow household incomes to catch up eventually. Rents remain high so there are practically limited places to shift to while they wait to buy. Instead of trading up buyers will have to hold on to homes for some time since selling would mean a loss.

Groups such as John Pasalis of Realosophy Realty feel it defines as a significant correction in housing markets developing in a neighborhood which he expects to have differentiated pricing. In those neighborhoods where speculative buying occurred, steep price drops will happen. Volatile extremes will reflect in the housing market with some real estate value changing little while other pieces devalue to obtain the range it indeed is worth.

Sellers will need to have realistic pricing. Buyers need to think in longer terms when purchasing. Investors must find the actual values of pieces and then analyze from there the increasing value if any in several ways. Continued volatility in the housing market stocks will eventually show up in major banks stock since that entity decides whom to sell to and holds the mortgages. It looks like instead of using average pricing overall in a city, many investors may need to look at pricing in neighborhoods. Do not forget to check the pricing on the land the real estate sits on.

PrevPrevious postPersonalization, convenience and more coming to Canadian retailers in 2019
Next postGambling stocks down but e-sports and video games rise to the challengeNext