Canada’s mines of the future will be connected!

In the very near future, mines will be more open to the large-scale use of high-level technologies such as Virtual Reality (VR), 5G, Unmanned Aerial Vehicles (UAVs), and autonomous vehicles. The efforts being undertaken in terms of the sophistication of the production process prove that human beings try by all means to optimize their production to minimize their impact on the environment. 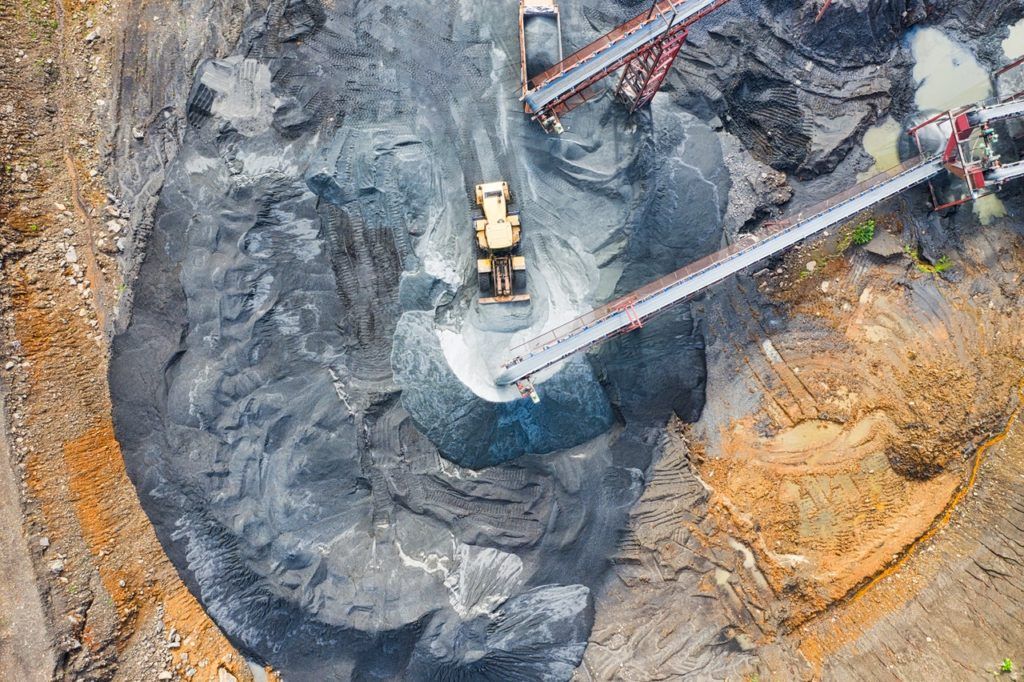 In order to enhance safety for employees and the environment, the integration of advanced technologies into mines remains an increasingly important option for mining companies. In the very near future, mines will be more open to the large-scale use of high-level technologies such as Virtual Reality, 5G, Unmanned Aerial Vehicles (UAVs), and autonomous vehicles.

Connected Objects (IoT devices) have already conquered Canadian miners. Artificial Intelligence (AI), automation and underground connectivity have been a staple in Canadian mines for quite some time.

For example, automated ventilation systems are a big hit with miners at Island Gold in the Dubreuilville and Wawa area. They can leave the underground passage without worrying about the ventilation turning itself off. It’s an effective way to save energy and money, as well as act responsibly with respect to the environment.

Next step: drones to replace humans?

And yes, that has indeed become a possibility. The technology will allow us to do so in the near future. In addition to their aerial capabilities, which are now widely used, drones will now be able to play a crucial role even in mining, whether underground or open-cast.

Whether for the rapid collection of information on the type of rock or the stability of the vault, or for carrying out missions deemed dangerous, UAVs offer miners remarkable possibilities for optimizing operations.

They can also facilitate the adoption of electronic vehicles capable of considerably reducing gas emissions and replacing the use of diesel (known for its high greenhouse gas emissions). It should also be noted that UAVs can have the advantage of recording all visual information with impeccable lighting. UAVs will surely take a place that man no longer wishes (or can no longer) occupy!

Virtual Reality (VR) has its place in the lot

The use of Virtual Reality (VR) is also an interesting vector of technological evolution in the mining industry. If the prowess achieved by this technology in other fields is a source of wonder for its users, it will be no less so in Canadian mines.

RV simulators are being developed, including at the Swedish University of Lulea as part of the SIMS project, and their gradual adoption in mines around the world is only a matter of time. For us, it is a certainty that the adoption of RV in the mining sector could only be beneficial: at least in terms of training for managers and workers as it offers unparalleled accessibility and understanding.

The user can also “teleport” into a mine, interacting with the environment and machines without having to move from the training location. This would significantly reduce the cost of hands-on training and increase the expertise of the trained person before they are even hired. Companies such as XRApplied are developing innovative and customized VR solutions that are compatible with the needs of the mining sector (as with other industrial sectors).

Connected mines, an industrial revolution with similar stakes and threats

As was the case for Canadian Gold Corp. and Detour Gold between 2013 and 2016, connected mines are easy prey for hackers and can be subject to very dangerous cyber attacks. Hackers can penetrate the mine’s computer network and pose a great danger, sometimes even to the lives of workers.

The growing demand for metals and minerals, and their importance in human life, makes mining more and more important in terms of both quantity and quality. The efforts undertaken in the sophistication of the production process prove that human beings try by all means to optimize their production to minimize the impact on the environment. Perhaps technological advances such as VR, 5G, and UAVs will significantly reduce this impact which is a task for humanity!