This week saw some of Canada’s leading banks put their best foot forward in the long road to recovery. Yet their much acclaimed good news comes in the face of continued concerns for the country’s small business, with local players fragile in the face of uncertain and slow recovery. Is one happening at the expense of another, or will the latter be able to benefit from the former? 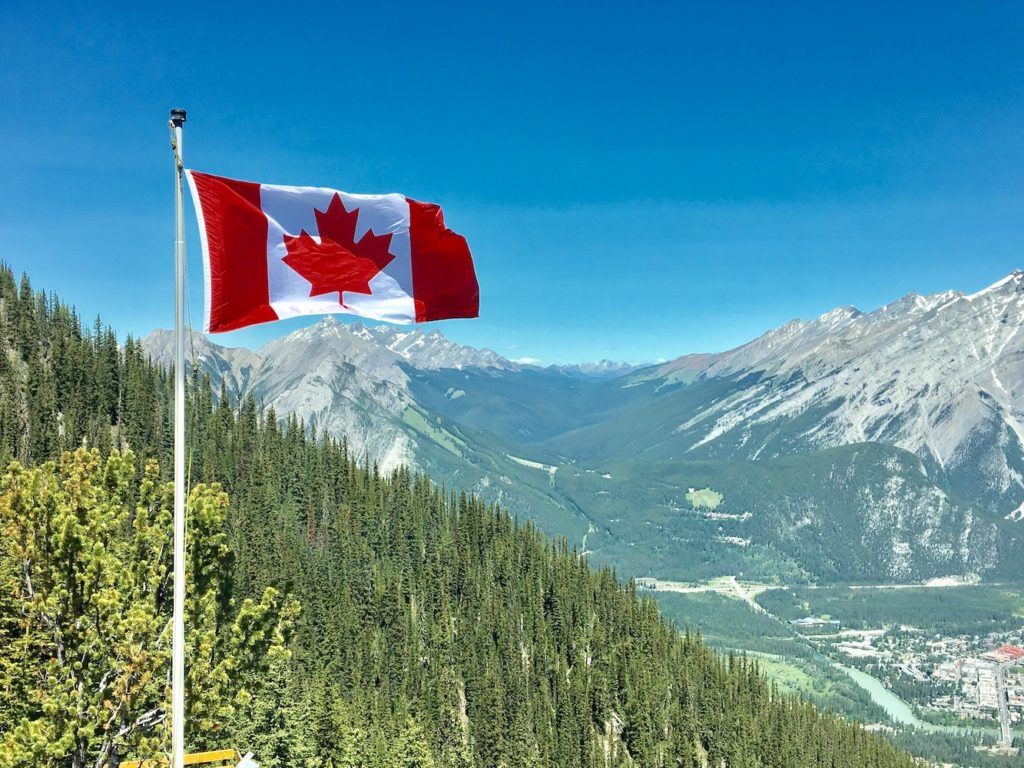 It is rare to hear good news these days, but Canadian banks seemed determined to get some positive press out this week. Two of them came out with releases this week emphasizing the same message ‘beating expectations’. Small and local businesses do not seem to have the same story to tell, with local reporting stressing the importance of these to our economy, and their fragile and uncertain future.

Which is it then, is the economy picking up and beating the odds, or are we in grave danger of folding under from the bottom up? It is important to think of the two in combination, and draw lessons from the details.

Of the big banks which released their earnings this last week, only the Bank of Nova Scotia failed to meet its provision. The others all seemed to be matching or exceeding the predictions for profits. Admittedly the expectations were low, and all the banks took heavy hits; no surprises there given the economic downturn in full swing.

But their determination to put a positive spin on the outcomes was obvious, as were the reasons to be optimistic. Canadian Imperial Bank of Commerce (CIBC)’s Victor Dodig spoke of “cautious optimism”, and pointed to the decline in relief requests as a promising sign. While the Royal Bank of Canada stressed the ‘strong activity’ of the housing market in North America. All the banks highlighted the lower rates of default and bad loan losses, while remaining cautious in the face of deferred payments coming up soon.

Seemingly there is reason to be optimistic, if only because coming out of such a trough can make any progress look good! Yet the banks also have the benefit of hefty PR investment and the government’s important injections. How are the smaller businesses faring far from the metropolises.

Small and Local businesses in need of succor, but getting it

Even while banks are putting their best face on things, the country continues to reel from the pandemic’s impact. Nowhere is this felt quite so strongly as the fragility of small and local businesses. Particularly in social environments like hospitality and restauranting. Here the most vulnerable of business owners are feeling the crunch, and have few resources or ‘diversification’ to fall back on when demand falls and costs rise.

One recent report by the Canadian Federation of Independent Business (CFIB) puts an index of SME performance well below a healthy 65 points at only 40 points in the short term. A Canadian Chamber of Commerce backed study suggests that up to 60% of restaurants might have to close in the coming months, putting countless jobs at risk. Though the CFIB says the manufacturing industry is promising, a crunch in the service sector could have a further domino effect on other small businesses.

There is help out there however, or the situation would sure be far worse. The Canada Emergency Response Benefit passed early in the crises helped many stay afloat, and the rent assistance is considered crucial though many argue neither have done enough. The federal and state governments are joined however this weekend by unlikely allies, the very same big banks announcing profits.

The Royal Bank of Canada has launched Canada United in partnership with various chambers of commerce, and other large or medium public or private partners. The program incentivises consumers to spend at local shops and restaurants, and also establishes a fund for emergency support to eligible companies in need.

While the campaign expresses admirable intent on behalf of the banks and other comercial authority involved, the majority of the costs are not being borne by them. The spending boost they are hoping will flow into local enterprises is likely to flow primarily from the consumers pockets, not the banks. And while the emergency funds might do their share, the grants offered are small and targeted.

RBC are not the first, nor the only to try such a measure, Visa had their own program earlier this month, and AmericanExpress’ runs through the first weeks of September. Even if they do not offer permanent or long term solutions to the multiple problems facing small businesses today, there is no denying that these measures will help, and deserve their share of praise.

Banks act in their own interest…for the good of all?

But are they acting out of selflessness or selfishness? The banks and other spending companies certainly stand also to benefit from increased volume of payment transactions. But they may also be benefiting in other ways, notably by preventing those very loan holders they are reluctant to extend relief from going under. The boost in public sympathy and support for their positive action and the press around it won’t hurt either.

While the bank stands to gain in public appreciation for its noble efforts, it goes without saying that they could be doing more, though doing so would come at the cost of their own profits. They are trying to walk a fine line between assistance and taking advantage, and if nothing else we can admire them for trying. But only the end result of their weekend campaign will tell us if they had any success.

PrevPrevious postGet in on the goldrush: mining stocks to watch
Next postXRApplied: Diversified Exposure to both sides of the COVID-19 coinNext