Canada is only starting to experience a shaky recovery from the steep economic downturn caused by the severe health crisis, but the very wealthiest are not feeling quite the same heat. A new report shows Canadian billionaires’ wealth has actually increased by over 25% over the worst of the pandemic, evidence of the robustness of their assets, and the strange society we apparently share. 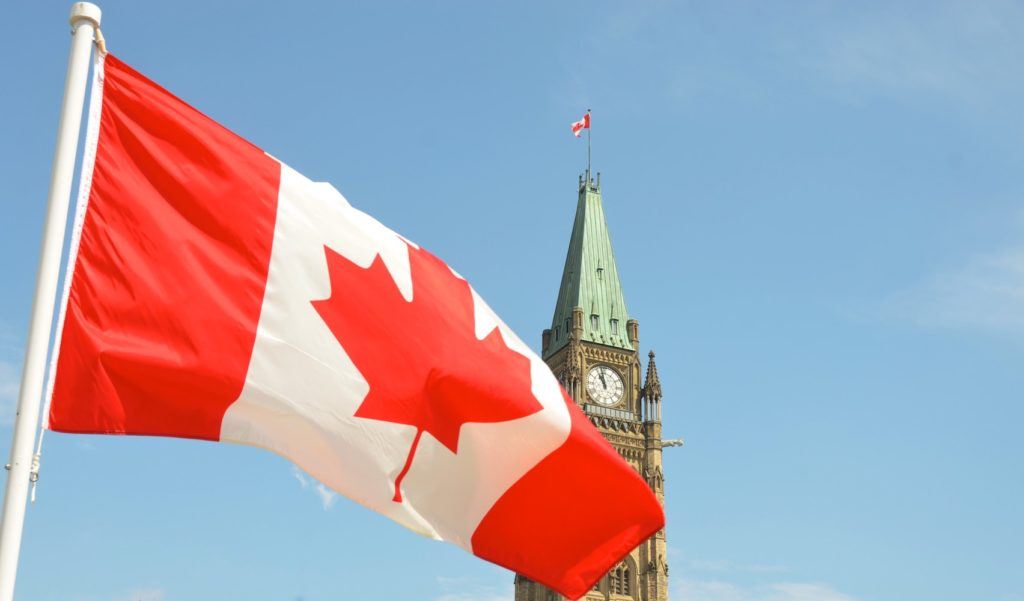 Restaurants have closed, airlines tanked, debt flourished, and banks bruised amidst the worst crisis in modern Canadian history. Ordinary households have struggled, and small businesses were forced to accept government loans to stay afloat. Yet the very richest have experienced a different story. The top 20 Canadian Billionaires’ wealth has actually increased during the last few months of downturn.

Analysts at the Canadian Center for Policy Alternatives painted a grim picture of the stark contrast between the growing wealth of a select group of Canadians and the rest of the country during the pandemic. With data hard to access for these very private individuals, the authors remind us that their data (mostly taken from Forbes reports) is imperfect. Yet their findings are indicative of a distinct structural divide as well as the curious nature of this particular crisis and recovery.

Billionaires see a 26% growth in wealth despite 2020

The data they were able to gather is clear enough. Since March of this year, the combined wealth of the 20 richest Canadians has risen from $141 billion to $178 billion, an increase of just over 26%. Furthermore, not a single one of them has seen a fall in wealth during that time, with less than a handful seeing no increase.

Some of the rising fortunes are predictable, like Tobi Lütke, CEO of Shopify, whose company has seen consistent growth and a further surge during the lockdown. Here at least the push is understandable; Tobi’s business reacted well to the many-faceted crisis, and he earned a stock price increase in return.

But much of the wealth is concentrated in the hands of independent families, whose growth is measured over an array of assets and companies, not just one or two successful ones. For example, the Thomson family fortune (which holds over a fourth of the total wealth the authors examined) grew more than any other on the list.

While income and wealth inequality is hardly new in Canada, it is discouraging to see it in action. Yet the pandemic has easily demonstrated the disparities afforded by wealth among Canadians. From the start of the pandemic, job losses hit hard as the unemployment rate climbed to record heights of almost 14%. While it has fallen to 10% or so recently, there are still hundreds of thousands more Canadians without a reliable source of income.

Worse, the pandemic has disproportionately affected small and local businesses who do not have the capital to weather the storm. Workers, especially young workers, women and minorities, have also been left behind at a higher rate by the shaky recovery.

A report by Canadian scholars in the summer already highlighted these concerns when they said “our results suggest that COVID-19 may be deepening already existing inequalities” but their data had not included just how well the richest would end up doing. They end up sounding prescient indeed when we now look at the wealth figures for the super-rich.

This is especially worrisome when some companies which created wealth for these individuals could be doing more to help their employees facing down COVID-19. For example, the grocery store chains owned by the third and eighth richest both took flak for removing a pay increase to ‘essential’ workers during the summer. One of those companies, Loblaws, saw its shares increase when they did it.

While wealth inequality is not healthy for an economy or a society in the long run, there is some good to be found in this otherwise distressing news. The obvious is just that wealth is still growing somewhere in Canada. It may not be where we need it most, but you know an economy is really in shambles when even the hyper-rich are seeing their fortunes fail.

But furthermore, beneath the evident discomfort or obvious ‘it could be worse’, there is a narrative that should give investors a bit of confidence. The growth of such wealth is also evidence that the stock market recovery is at least slightly more than skin deep. While the wealth created may not be for ordinary Canadians, there is growth. Where there is growth there is potential and, with careful management and policy structures to nurture it, Canadian companies which these billionaires own can continue to navigate the crisis, and, in the long run, strengthen the recovery.

PrevPrevious postSmall Canadian oil producers under pressure and COVID-19 is not their only problem
Next postRocky week for S&P/TSX Composite Index as TSX30 winner, Sprott, gains inclusionNext