Biden has officially pulled the plug on the Keystone XL pipeline extension, undermining serious Albertan investments in the project, and putting thousands of jobs at risk. Yet we cannot ignore the context. With the industry already contracting, we are likely to see companies further consolidating in order to cut costs, meaning keystone is the least of the oil sector’s 2021 problems. 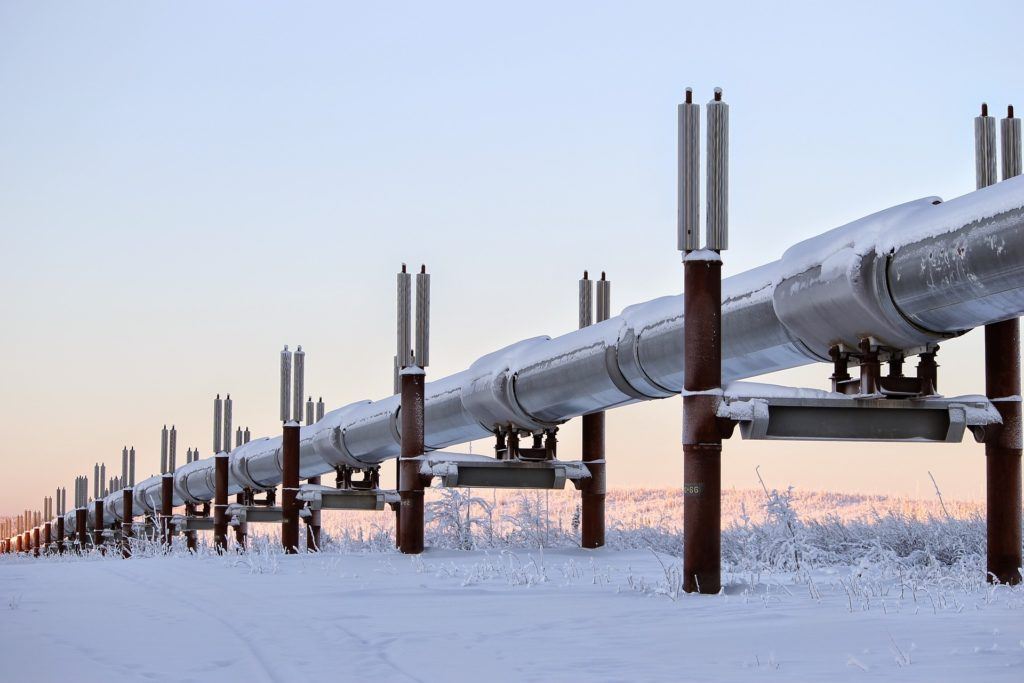 As expected, President Joe Biden wasted no time in burying the Keystone XL pipeline. An easy way to please his anti-Trump, pro-climate-action voter base, canceling the unpopular extension was a simple means to demonstrate a clean break with his pro-fossil fuel predecessor. Unfortunately, it also has consequences for us across the border, particularly for the province of Alberta, whose government had poured significant investment into the project. Unfortunately, Keystone XL seems to be just the tip of the iceberg for Canadian oil jobs’ worries.

Join us as we dive into the week’s energy news and try to pin down key pointers on where the sector is headed.

Without support, Keystone falls taking investments and jobs with it

When questioned on the American President’s decision to axe the Keystone XL extension, our own executive seemed resigned. Prime Minister Justin Trudeau’s objections amounted to a cursory “disappointment” at the decision. Indeed the Canadian Government appears unwilling or unable to do more. Or both.

There is little legal ground to object, and the options for intervention or negotiation were all exhausted long ago, in a time when there was significantly more political and popular will behind the project. Indeed, it now seems Canadians have, in the majority at least, given up on the Keystone XL project, thus giving little incentive for the government to do more to keep the dying project alive.

Yet the loss of the project will not come without consequences, most of which will be limited to Alberta and its already fragilized oilsands industry. The Government of Alberta had poured billions into the project in direct assistance or subsidized loans—up to $7.5 billion. Money intended to help keep the project, and the thousands of workers depending upon it for jobs, in business. But with Biden’s announcement, 1000 jobs have already been cut, and there is no reason not to expect more as the industry adjusts to the new reality.

Unfortunately, this could not come at a worse time, with the industry still reeling from the pandemic, the Keystone fall-through could just be one sign of a much larger trend in the sector.

Oil prices hold, but what about jobs?

Since the start of the month when the price of Brent Crude first hit $50 a barrel and kept on rising, things looked good for the fossil fuel industry. Unfortunately, the price has largely stabilized now, fluctuating fairly evenly around $54-55 a barrel. While this may seem like good news, it is not ideal for an industry counting on prices to continue pushing upwards. Indeed fears about the pandemic’s new variants, combined with an overall reluctance to back fossil fuel energy sources, have served to keep pressure on the price. And push companies towards conservative, cost-cutting, measures.

While the CEO of Cenovus (NYSE: CVE) seems inclined to tout the Keystone XL fall-through as ‘good news’ for Canadian oil companies, this seems like a fairly obvious attempt at spin. Especially considering their recent acquisition of Husky with its US refineries already in place. The merger also reveals an even bigger flaw in his argument, as its main selling point to investors was ‘cost-saving synergies,’ which we all know is synonymous with job cuts and layoffs. In fact, some estimates put the number of jobs the two might now cut to be over 2,000. A hefty blow indeed, though not all may be located in Canada.

Indeed their move, towards consolidation and shrinking costs (and jobs), seems to be somewhat the norm for the industry at the moment. While companies claim tentatively positive Q4 results, at least compared to Q2, they seem unwilling to expand, and many will be taking advantage of the slump to consolidate, cut costs, and leave Canadians without a job… at the worst possible time. If they can then blame it on Keystone I am sure they will try.

Though we should be careful not to ignore any and all other news in the sector just because Keystone XL is stealing all the headlines. Some other energy bites of the week:

Air Liquide’s new ‘green’ hydrogen plant positions Canada in a different energy sector altogether. Always on the edge of innovation, the Quebec-based group has inaugurated the world’s largest renewable energy-based plant for the production of the alternative fuel. Powered by the cheap and accessible hydroelectric power much of Canada is known for, it is a promising start to a path the government wishes to take the country down, and evidence that, despite the fossil fuel crunch, there is significant potential for the energy sector.

Thanks to rising Covid cases and concern over new variations in the virus, the Chinese authorities have indicated they may restrict travel significantly, even with the lunar new year holiday coming up. As the second-largest oil-consuming economy, any further slowdown in China, or transportation drop-offs more generally, could be enough to cut recent Brent Crude gains, or even send the price into another free fall if major economies follow suit or Chinese authorities lock down further.

(Featured image by Robzor via Pixabay)