There’s a whole world out there beyond the confines of traditional startup and VC hubs like San Francisco’s Bay Area, especially now, as the industry matures and expands its horizons. With new initiatives like specialist mining incubators and rural startup events like the Startup Supercup, VCs and startups are showing that sometimes there’s more value to be found in alternative locations. 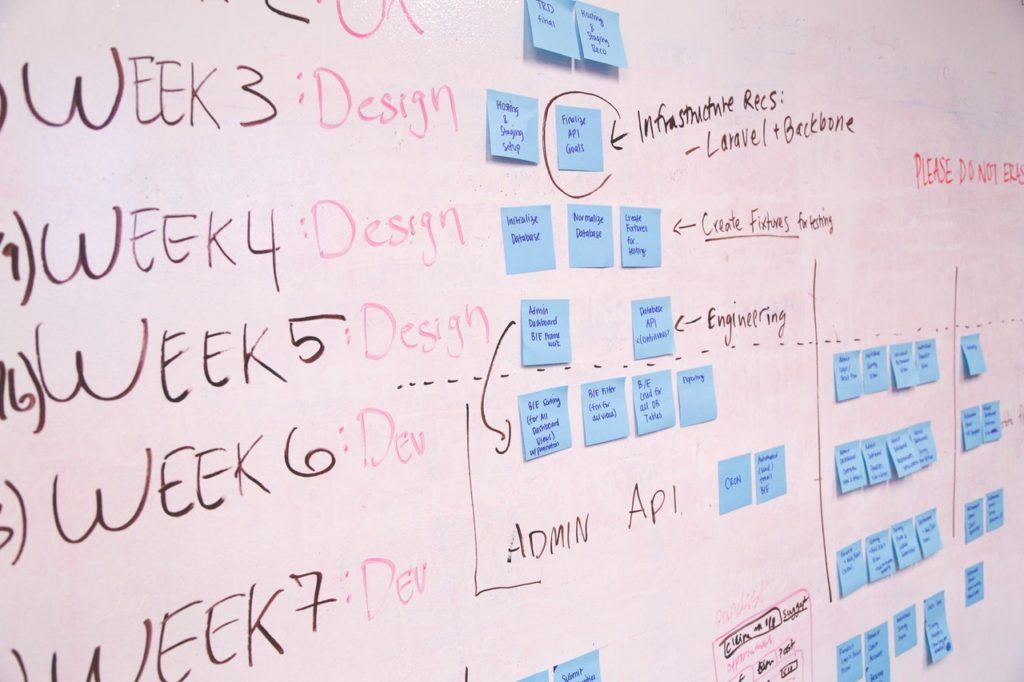 There’s a lot more to startups and Venture Capital (VC) than Silicon Valley VC’s decked out in Patagonia vests and big-name Y Combinator graduates like Airbnb, DoorDash, and Reddit. The only problem is, if you don’t look beyond the Bay Area, you’re only going to see more of the same… big names and big products, all trying to be everything to everyone. And while there’s nothing wrong with this—there will always be a place in the world for McDonald’s burgers and Hollywood blockbusters—there’s a whole lot more out there that’s often ten times more interesting.

Take, for example, a new initiative by MineConnect, an Ontario mining supplies and services association. Seeing that the future evolution of the mining landscape will be heavily influenced by tech innovation in both hardware and software, MineConnect is establishing one of the first (if not the first) tech startup incubators dedicated entirely to mining. And while it’s unlikely that none of the startups incubated here are going to go on to become one of the next FAANGs (Facebook, Amazon, Apple, Netflix, and Google), it’s arguable that most of them are doing far more interesting and useful work.

It’s an old school industry, but mining’s a driving force behind tech advancement and adoption

Unless you delight in delving into the finer details of mining exploration and property development, there’s a good chance that a lot of innovations are lying below the surface, hidden from sight. After all, how many junior mining press releases do you see with a headline about their drone magnetometer or enhanced thematic mapper multispectral imaging results? Usually, we just hear about the drilling; how many boreholes, how deep, how many meters total, etc., Even if they did use satellites and other technology as part of their exploration.

When it comes to active mines, however, there is a little bit more visibility. Remotely driven Load, Haul, and Dump (LHD) machines and a steady progression towards self-driving vehicles is one area of development that occasionally makes itself known. But there’s still plenty of other less glamorous technologies that are playing just as important roles. Digital twins (digital ‘replicas’ that mirror the real-world state of a system), for example, are one area of development that’s slashing maintenance time and costs for active mines. Yet many have never even heard of it, even if there are burgeoning companies behind the tech.

A mining incubator? I can dig that!

The above is just scratching the surface of what’s happening in the mining tech industry; even just covering the different tech fields that are being applied to mining is an extensive exercise covering everything from AI and big data to mechatronics and sensors. Thus, while it may still be somewhat of a niche area of tech, it still makes perfect sense that a mining incubator is set up. Mining is a huge industry, and the demand for tech is only going to increase as mineral exploration and extraction continues to increase in difficulty. This is opening up big opportunities for VC and startups alike.

There are also the added benefits that a dedicated startup incubator brings to the companies it incubates. Besides being smaller in scope and more able to focus its energy on the handful of companies it chooses to incubate, having a dedicated network entirely made up of industry professionals is a huge asset. When these resources are paired up with the brightest minds in tech, an ideal environment for the rapid advancement of both mining tech and the companies creating it is in place.

There’s more to the MineConnect mining incubator than just a desire to foster the development of companies that are at the cutting edge of mining technology. The fact that it’s removed from the traditional startup centers (it’s being set up in the ‘Silver State’ of Nevada, USA) is another positive working in its favor.

As an example of why, at the start of the decade, people were already realizing that things in the Bay Area were getting too big for their own good. TechCrunch’s marquee event, TechCrunch Disrupt, was already being noted as having expanded too far in 2013, and things have only gotten more overcrowded since. Ironically enough, it’s now TechCrunch reporting on the oversized nature of other Bay Area institutions. Take, for example, reports that Y Combinators intakes getting so large that investors were made to hop between different stages. This sort of environment is hardly ideal and only leaves many worthwhile ventures being overlooked as only the biggest, shiniest, and most over-hyped manage to stand out amongst the crowd.

Other VCs and entrepreneurs are making the shift as well

MineConnect is just one of a growing number of investors, companies and VCs who are making a concerted effort to incubate and accelerate companies in more ideal conditions that the Bay Area now offers. Take, for example, the UNIQORN incubator/accelerator founded in rural France.

Again, the move away from the now overcrowded startup centers makes perfect sense on a number of levels. By focusing on quality, rather than quantity, UNIQORN is able to offer a higher chance of success to less flashy startups that would likely get lost in the crowd in San Fran or Paris. One example of such a startup currently being accelerated by it is XRApplied—an extended reality company heavily focused on bringing Extended Reality tech to the SME and education community. Even if it’s not as flashy as Facebook’s Oculus and other attention-grabbing tech darlings, it is still catering to an enormous market worth billions of dollars.

Alternatives events are also on offer to VC and startups now

With its size, focus on excessive glitz and glamor, a ‘tech bro’ scene and other pains that come with being too cool for school, the value of name-brand tech startup conferences like Disrupt is diminishing. Now, instead of attending a few days of productive networking and deal-making, these events are overrun by hordes of tire kickers and attention-grabbing distractions like the now infamous ‘titstare’ diverting attention from more worthwhile projects.

This is why events like the Startup Supercup—based in rural France, again—are now gaining momentum with startups and investors. With its necessarily smaller size, attendees will be strictly limited to serious VCs and startups looking to conduct business in an ideal environment. Combined with a startup competition and rounds of blitz pitching aimed at optimizing investor-startup exposure, it makes for an ideal alternative away from the time-wasting and distractions that have degraded the value of other events.

PrevPrevious postDoge(Coin)ing crypto bullets: “HODL” on and take shelter
Next postWeekend Energy Outlook: Oil prices have passed $60 a barrel, will it last?Next