Investors hoping to invest in oil stocks should back off in the meantime as market outlook remains negative in the next few months. 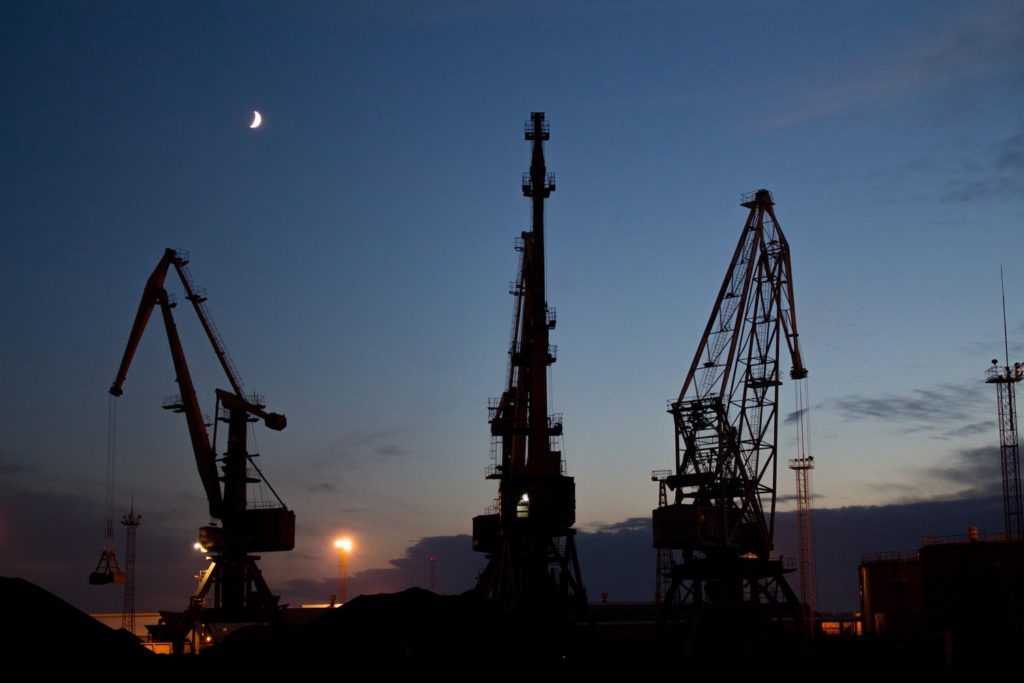 Canadian investors have been focusing on cannabis and healthcare companies in the past years. These markets have become oversaturated as of late and new investors might have a tough time when looking for the next share to buy. Their options are not limited to cannabis and healthcare companies as there is still the energy sector to look forward to. However, is the oil market ripe for investments?

Crude prices continue to dip. It has been a rough year for Canadian oil prices because of factors such as the trade war and the Organization of Petroleum Exporting Countries’ (OPEC) agreeing to decrease its oil output by 1.2 million bpd (barrels per day). The issues might continue to worsen and for Canada’s struggling oil sector, this could be the sign of worse things to come.

Beyond these global issues, Canada is also facing fierce competition from its neighbor down south. The US energy patch is growing at an extremely fast rate. The most recent rig count that dates back to Dec. 21 reveals that there are 1,080 active rigs pumping oil for the US. This is the largest volume of active rigs in the US since March 2015. This is already 149 rigs more during the same period a year back.

The competition is putting more pressure on Canadian companies like Cenovus, MEG Energy, Athabasca Oil and Pengrowth Energy. To fully recover, these brands need to up their production capacity by a huge margin.

Canada’s oil sector was progressing well a decade ago. However, radical changes in policies and environmental activism changed the entire outlook on Canadian oil.

Canada is the fourth largest producer of oil in the world with a capacity of 4.9 million bpd so it has the chance to lead. However, it has a rather weak hold on exporting goods to other countries. Meanwhile, the US continues to produce oil it sells to other nations in massive amounts.

Current PM Justin Trudeau is yet to solve the issue and his admin might be running desperate considering an election is coming up next year. Earlier this month, it was announced that Canada’s oil sector was getting a CA$1.6 billion in aid but many believe it is not enough to help the market recover.

The future bodes poorly for Canadian oil companies. Now is not the right time to invest in Canadian oil as the issues are expected to grow deeper within the coming months. It would be best for investors to stick to cannabis and healthcare companies for now as Canada’s oil industry suffers through downtrends and volatility.