Canadian telecommunications companies under fire as rates go up

Customers have enjoyed the telecommunications services, but the pricing has begun to impact how they use it to the point consumers often use less than what they truly need. 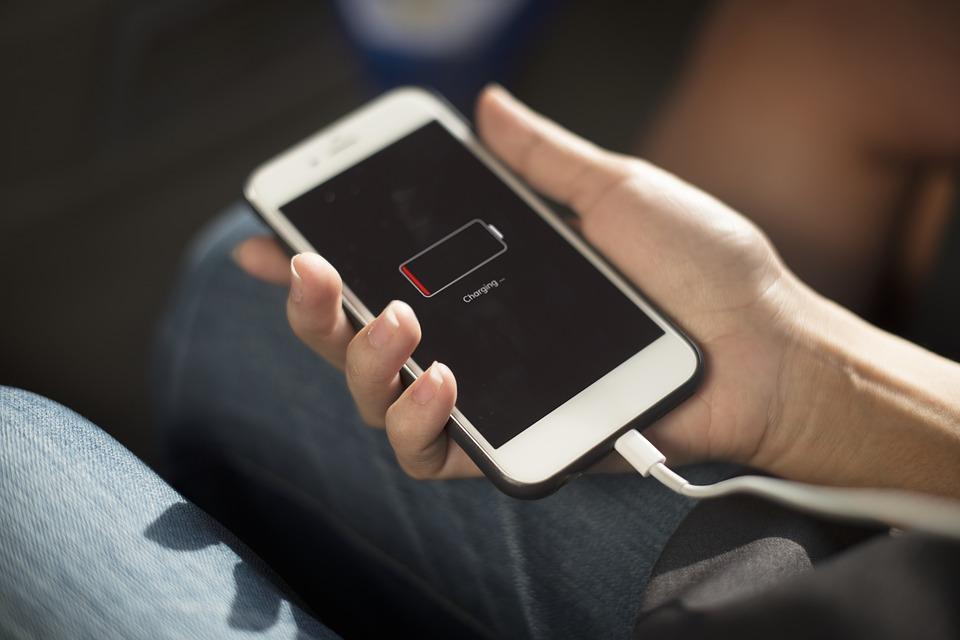 Recently, both concerns and praises have risen about the Canadian telecom sectors. Investigative reporting in 2018 called Access Denied in the  Financial Post informed the public of the structure of Canada’s system. Canada’s telecommunications industry has extremely strict foreign ownership rules. Due to the lack of competition, the price for the service is deemed as high. Others defend industry practices as protecting Canadian industries from well-known raiders.

For Canada, the Telecommunications Act in 1993 started the foundation of what they have. The protectionist practices sheltered their growing media industry, wireless and internet technologies, so systems became created for Canadian needs. Only 20 percent of a company can have voting shares from foreign investment. Only 33.3 percent of the voting shares of the firms holding company can be held and that totals 46.7 percent.

To ensure the firms work for Canada, 80 percent of the board members must be Canadian citizens. Canada sidestepped the international telecommunications market in 1997 and did not fully participate in the World Trade Organization agreements for telecommunications. As the vast markets developed internationally by 2012, Canada loosened the rules and acquired companies with less than 10 percent market shares. No foreign entity took up the offer.

A 2018 Communications Monitoring Report tells the story of why consumers pay such prices in Canada. The report was compared to the global 36 member Organisation for Economic Co-operation and Development data. The data was used to create policies that increase world trade. Telecommunications in Canada ranked the lowest on wireless data usage in that venue. When the organization reviewed the top three providers, data usages listed at a much higher price than the prices in the other countries for similar services.

It matters since it impacts the first statistic of data usage since the population can only buy what it can afford. This type of pricing comes in direct contrast to what the Canadian government set up for sustainable development policies that would propel Canada to global prominence. The technological services, which the telecommunications sector offer, have created bindings that need loosening if they wish to expand. The business model and pricing of using the telephone services to distribute telecommunications may have reached a market capacity. Because of the pricing practices by most all of the providers, the subscribers started complaining. Worse, the data mentions a billion dollars in average fees charged for overage.

Revenue growth comes in mostly from Internet and wireless sectors. As reported by the Telecommunications Commission, the other sectors continue to decline. Consumers continue to push the movement of services to an individual or personal type rather than household/business service. The government also received 30,000 complaints from consumers with wireless service issues at 35 percent, internet issues at 22 percent, and telemarketing issues at 6.2 percent. Delivering the service gets the praise, but billing errors, decisions and policies and contract disputes on services show a lack of understanding the consumer base. Wireless gained one million subscribers as the wireline sector declines.

The top three service providers announced another raising of rates. Bell, Rogers, and Telus which did away with the bundle discount. In 2017, they had hiked rates on some plans as well. The industry remains not hurting for money. It has $10.2 billion revenue in 2016 which was an increase.

Rogers Communications’ fourth and quarter results showed that it rose above analysts’ expectations. No one saw the reasoning behind the rate change Expansion programs add costs, but there’s no big expansion planned either. The government declared broadband internet a basic service, pushing telecommunications to almost utility status. All rural and isolated areas need access to telecommunications.

Open Media has set up a campaign for the Canadian citizen to support a coordinated national broadband strategy. For some, it seems another move by the government and advocate groups to take telecommunications to the utility sector. Debates have raged for several years if telecommunications has become an essential service. A public utility maintains a public service through government regulation. Essentially it becomes a monopoly which provinces and the federal government heavily regulate pricing.

Profits become much harder to achieve since price control comes from government commissions or councils. Though stable, the thrills of peaks and valleys disappear in the stocks since the service becomes essential to daily operations in a province. Utility stock has stability even during recessions making it a good long term investment. Some companies have offered a range of lower-priced data wireless plans to allow more access to avoid becoming classified as a utility.

It could be the industry has to find a way to deal with 5G technology coming in 2020. Telus was reported to have pinged Huawei to help. It will have competition from digital tech firms Ericsson, Tales, IBM, CGI, and Ciena. Telus received permission in 2017  from the Canadian government to create pilot programs to develop 5G for the federal and provincial government, SMEs and academic institutions as well as research facilities and laboratories in Quebec and Ontario.

Telecom companies may become utilities if the trends continue. Some consumers have switched to smaller regional telecommunications companies to get price relief. Regionals piggyback off the top tier telecommunications service providers. It may start a trend there. Most likely it will be the extension of the 5G network and who will maintain that. Until 5G becomes an operational network, the present structure will offer steady gains in the stock.

Below are some companies worth a look due to project work or ability to provide services:

Freedom Mobile Canada lists as a private company owned by Shaw Communication. Locations list as urban areas of British Columbia, integrated telecommunications. Owned by Quebecor, it serves Quebec, New Brunswick, and Eastern Ontario. SaskTel has remained private. Described as a Crown-owned telecommunications enterprise as in the government-owned, it resides in Saskatchewan. In 2017 it launched fiber optic services.

Rogers (TSX:RCI: A) has headquarters in Toronto. Described as a communications and media company, it has an extensive portfolio of assets in radio, television and communication services.

Bell (TSX: BCE) describes as a subsidiary telecommunications headquartered in Montreal. Digital TV, radio, digital services, telephone and mobile list as their major venues of business but it does much more. Telus (TSX: T) describes as a telecommunications company. It resides in Vancouver. It has developed a fiber optics network that it deploys at the direction of several entities.

Verizon USA has chatted and even worked with Telus and SaskTel over the years on various projects. Though not in direct competition with Canada’s homegrown companies, Verizon had acquired Yahoo Canada, AOL Canada, and Huffington Post in 2016.

The goal stated by then President Lowell McAdams was to compete in mobile media. The new President Hans Vestberg has emphasized the deployment of 5G which often travels across fiber optics. Canada’s telecommunications companies could become the 5G global networks’ first links if mutually beneficial and profitable. Consumers have expressed in forums that they would like to use that.