It’s almost the one year anniversary of Cannabis 2.0—the much-hyped second wave of cannabis legalization. With a suite of edibles, beverages, and other cannabis containing goodies coming onto the market, expectations were high, with many predicting huge growth. But uptake was a little more docile and Canadian cannabis stocks have continued to decline. What does the future hold for cannabis? 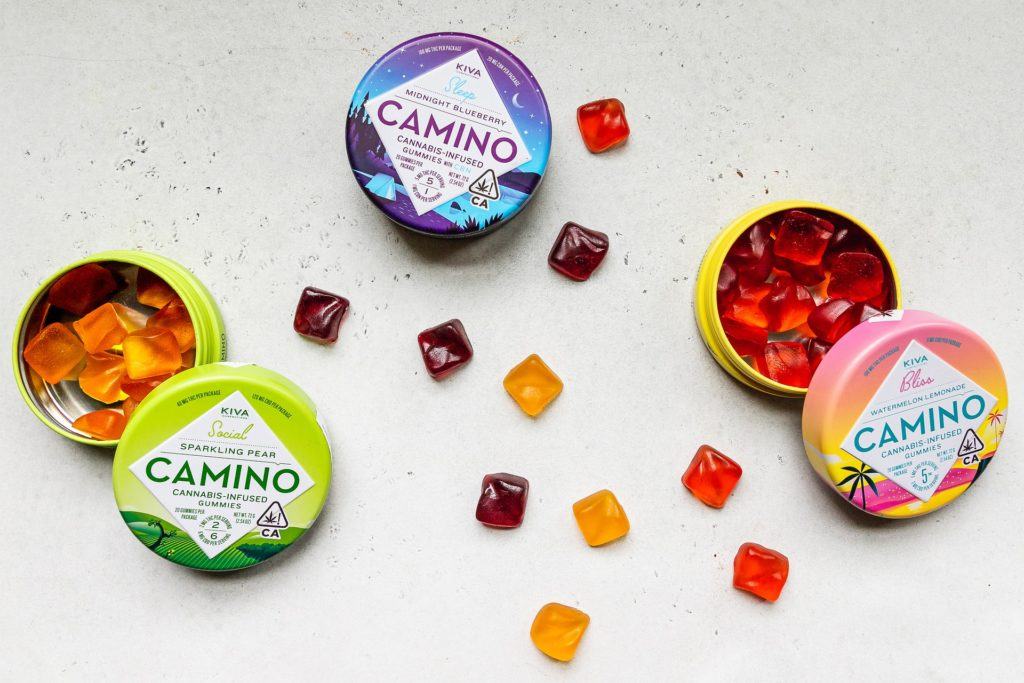 Around about this time last year (October 17, to be exact), the second wave of cannabis legalization rolled out across Canada. Known as Cannabis 2.0, this saw the production and sale of edible cannabis, cannabis extracts, and cannabis topicals made legal. Before Cannabis 2.0, legal cannabis use was restricted to dry flowers, tinctures, and capsules.

At the time that the new legislation was introduced, there was a lot of hype. This built up expectations around the results it would deliver, with some sources going as far as to say that “it would be an understatement to say that sales expectations for Cannabis 2.0 are huge.”

How were cannabis stocks doing at the time?

At the time that the Cannabis 2.0 legislation was introduced, it was the one-year anniversary of the first round of cannabis legalization in Canada. Over the course of that year, popular stocks in the space had lost over half their value. Aurora Cannabis Inc. (TSX: ACB) hit an October 2019 low of $55.08, 72% down from its October 2018 high of $194.88 per share, and Canopy Growth Corporation (TSX: WEED) was down from its previous October high of $76.68, bottoming out 67% lower at $25.19. Let’s not forget that, only one month earlier, Canopy Growth had topped the 2019 TSX30.

How have they done since?

Aside from a small rebound at the end of 2019, CannTrust continued its steady decline right up until trading was suspended after it filed for creditor protection ahead of its delisting on both Canadian and U.S. exchanges. But the delisting had little to do with a failing cannabis market, and more to do with their continued non-compliance with Health Canada regulations, including installing secret walls to hide unlicensed growing rooms.

The last year hasn’t been terribly kind to Aurora or Canopy, either, with both stocks down from this time last year. Currently, Aurora is selling for $19.38 a share, while Canopy is trading at $6.20. For those who invested at the peak of the legalization hype, this represents a loss of over 90% in both cases.

Does this mean I shouldn’t buy cannabis stocks?

While cannabis stocks have failed to live up to the earlier hype, they could be nearing a point where they become a good buy again. But first, it’s important to understand why cannabis stocks were so hyped up to begin with, and why they’ve tanked so low.

In the last few years, Canadian cannabis firms have had easy access to capital. As the global march towards legalization gained pace, Canada offered the perfect jurisdiction for cannabis startups: politically stable and without the federal prohibitions preventing U.S. firms from competing internationally.

As the capital poured in, Canadian firms were free to throw their easy cash around, chasing after footholds in international markets and generally just overexpanding.

Unfortunately, after splashing their cash on rapid expansion, there is still little left to show for it. The reality is, most Canadian firms are still over-built and under-utilized. The acceleration in legal cannabis uptake just hasn’t come close to matching their current capacity.

Domestic legalized rollout has been slow, especially for Cannabis 2.0

Domestically, the rollout of legal cannabis dispensaries has been slower than it should have been. Up until the end of last year, Ontario was rolling out licenses according to a lottery system and, at this time last year, there were just 24 stores serving the 40% of Canada’s population who live in Ontario. This has played heavily on the penetration of Cannabis 2.0 in particular, as often consumer require an introduction and advice on the products before purchasing.

There is also the problem that the legal cannabis industry is still struggling to compete with the illicit market. Despite making some inroads, progress has been slow. Currently, the legal industry is still only catering to an estimated 25% of the combined illicit and legal market.

On the positive side, Ontario announced just yesterday that it will be doubling the number of cannabis licenses it distributes. It has also since moved to a regular licensing application and approval process, abandoning its lottery system and awarding licenses on a regular basis.

While Canadian cannabis firms were quick to overexpand, that does not mean that current capacity will not eventually be met with equivalent demand. Overseas markets are growing rapidly.

However, despite forecasts that the global cannabis market will continue to grow at an estimated CAGR of 18.1%, Canada is far from the only player in the market. Whilst domestic firms do benefit from a stable and slightly advantageous jurisdiction, that alone may not be enough to ensure future dominance.

Cannabis 2.0 not quite the boom it was expected to be

While there has been some interest in Cannabis 2.0 products, they still represent a disproportionately small percentage of the market.

Cannabis is clearly growing and, for a firm that isn’t burdened by cash scarcity, an overabundance of investments and assets, and overinflated share prices, it is still a big growth opportunity. The reality for many, however, is that early overexpansion may still leave them in a vulnerable position.

But there are other cannabis plays that don’t require buying into actual pot producers, and one intriguing alternative comes in cannabis gaming; a rapidly growing gaming niche that’s mirroring real-life counterpart’s adoption in society, and perhaps a worthy contender for the Cannabis 2.0 title.

Leaf Mobile (TSX: LEAF) are countercultural game experts who’ve built up a portfolio of highly successful cannabis games. Over the course of several releases, they’ve mastered the format, refined their revenue model, and achieved a loyal and ever-growing userbase.

Their most recent release—a collaboration with Cheech and Chong—was their most successful to date, and they have an upcoming release in collaboration with Cyprus Hill rapper B Real.
What this all adds up to is a company that’s rapidly growing without having overinvested at the outset. They’re now posting record revenue results (a 420% increase in year-over-year revenue—not bad, huh?) ahead of what promises to be their biggest release ever. This makes Leaf Mobile one of the most promising “cannabis 2.0” plays on the Canadian exchanges.

PrevPrevious postETFs are booming: Where did they come from and what are they good for?
Next postAir Canada: Do you want the good news or the bad news first?Next