For shaping existing sectors and creating new opportunities in the industry, cannabis legalization was voted The Canadian Press Business News Story of the Year. 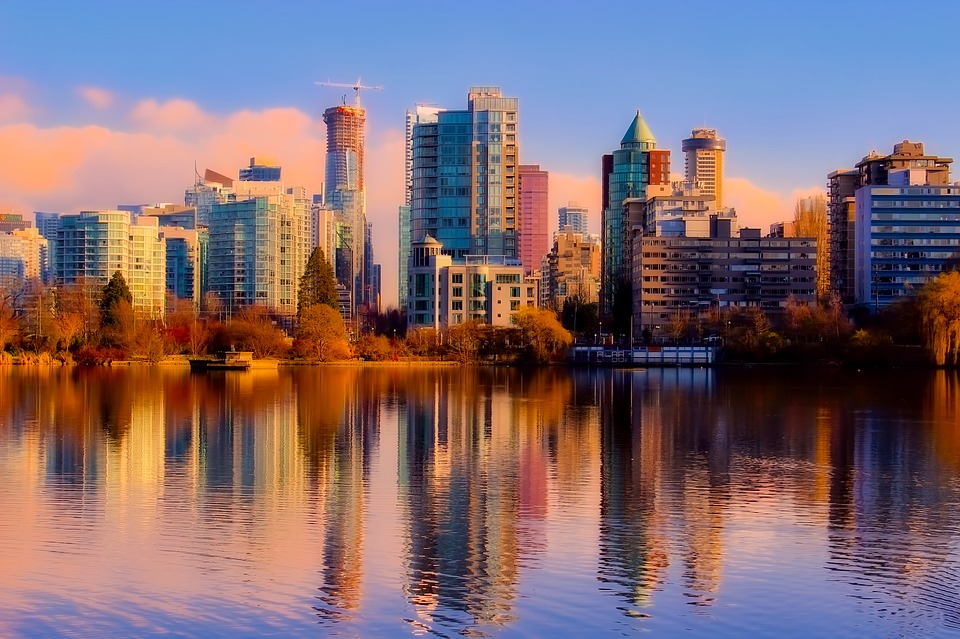 When Canada legalized recreational marijuana in October, it became the second country in the world to do such a bold move. The first was Uruguay which signed its legislation in December 2013.

Canada has also become the first G7 country to make recreational use of cannabis legal. This means that out of the seven of the world’s largest economies, namely France, Germany, Italy, Japan, the U.K., and the U.S., Canada is the only government to allow residents access to marijuana. Only nine states and the District of Columbia in the U.S. permit use of cannabis for such purpose.

By breaking grounds on all levels, business journalists across the country voted the cannabis legalization for The Canadian Press Business News Story of the Year. Sixty-percent of those who surveyed said the news disrupt various industry sectors, making it the ultimate story deserving of the award.

The economic advantage of Cannabis Legalization

Canada could expect a significant boost to its economy as both recreational and medical cannabis businesses stabilized in the coming years.

There were already about 4.9 million Canadians who used cannabis in 2017, spending as much as $5.7 billion on weed, according to Statistics Canada. At the time, almost 90 percent of that money went to the illegal market.

According to an estimate from the Canadian Imperial Bank of Commerce, the legal cannabis market in Canada is set to grow to $6.8 billion by 2020. The bank projected that Canadians will use 800,000 kilograms of weed on a yearly basis. The government, meanwhile, is projected to gains as much as $3 billion in profits and taxes.

Deloitte, a U.K. based multinational professional services network, estimated that sales of recreational marijuana alone could grow into as much as $8.78 billion industry. This estimate does not include the revenue across other verticals, such as the equipment to be used, other materials like fertilizer and other related services. If taken into account, the Canadian cannabis industry could grow into a $22.6 billion industry.

As soon as the decision was laid down in October, analysts have also observed big movements in the stock exchange. Investing in cannabis stocks has become a trend in the market that major mergers and acquisitions were already announced following the legalization.

Job vacancies with cannabis-related companies have tripled in the past year, The Washington Post reported, citing data from Indeed Canada. Thirty-four of every 10,000 job vacancies on the job site are openings in various marijuana companies.

That number is expected to grow as more Canadian companies are going to receive licenses to grow weed.

Beleave Cannabis Corp. has plans of opening two more greenhouses in 2019. The company will need as many as 120 workers who know the industry.

Other openings in the marijuana sector are customers service jobs, accounting, and IT management. Companies are also looking to fill positions in different departments such as cultivation, quality assurance, post-production, and logistics, according to Alison McMahon, founder of Cannabis at Work.

There will also be more companies that will soon be hiring for consumer brand marketing positions, according to Brian Sekandi, co-founder of Careers Cannabis.

Universities are quick to address the lack of applicants and shortage of talents that could meet the requirements of cannabis companies.  They have been designing new curriculums and applicable course programs to attack more enrollees and develop suitable employees.

With its decision to legalize cannabis in the country, the Canadian government positioned itself strategically ahead in the rapidly growing billion-dollar industry.

PrevPrevious postUndervalued at best: A look at TransAlta and its stock
Next postCanada’s startup industry can get a massive boost with equity crowdfundingNext