CannTrust may face delisting as its stock continues to drop

CannTrust, which once seemed quite promising, now faces a future of uncertainty. After beginning 2019 with a rising price, Canadian cannabis stock hit a 2019 high in late March and has since descended steadily. Revelations and failures throughout July and into early August crushed the company's stock. Health Canada regulators also continue to find issues of non-compliance at CannTrust. 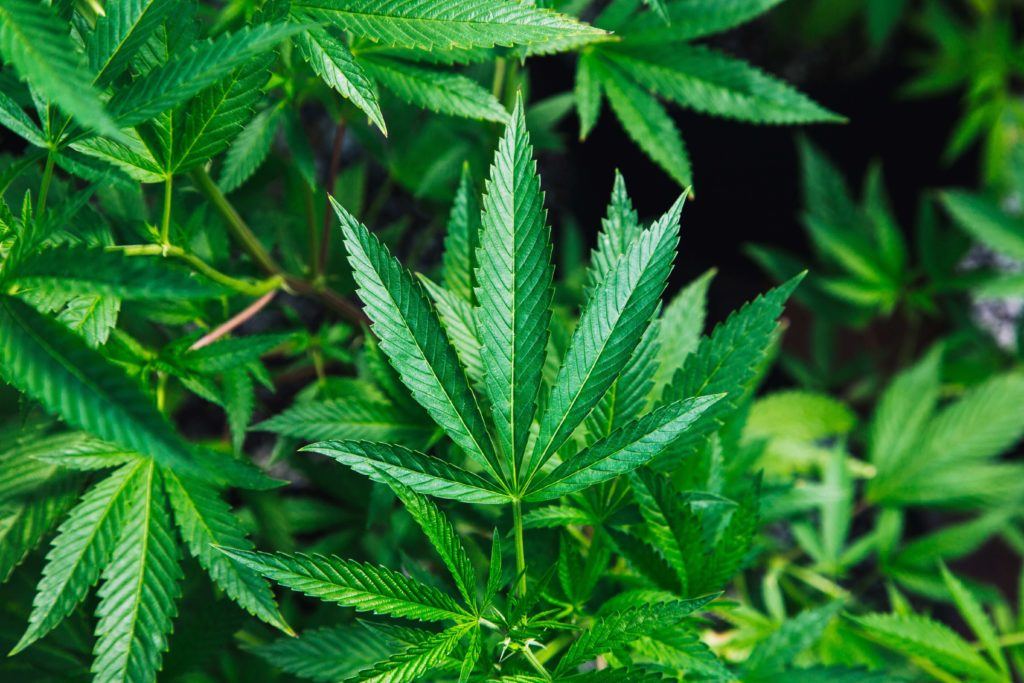 There are so many things going wrong with Canadian cannabis producer CannTrust that it is getting hard to keep up. After beginning 2019 with a steadily rising price, CannTrust stock hit a 2019 high in late March. It has since descended steadily.

For volatile marijuana stocks, the initial decline was not out of keeping with the sector until summer rolled around. Then a series of revelations and failures throughout July and into early August crushed the company’s stock and raised the specter of delisting.

CannTrust Holdings Inc (TSX:TRST, NYSE:CTST) has shared the volatility of the cannabis sector on the whole since its Toronto Stock Exchange IPO in 2018. It closed as high as CAN$13.90 in October of that year, dropping back to a close of CAN$6.09 in December then rising to a close of CAN$12.91 in March of 2019, the month after its debut on the New York Stock Exchange. CannTrust appeared to be a very promising cannabis company until the heat of summer destroyed those dreams.

It is not that CannTrust suddenly started doing bad things. In fact, the company had years of issues going back well before its IPO. Health Canada seized large amounts of CannTrust’s cannabis in 2016 because they simply had too much. Health Canada removed around CAN$6 million in the product when they discovered that CannTrust had “stored four times more cannabis in a security vault than it was licensed to hold.”

A history of noncompliance

While CannTrust’s stock had been dropping, it did not go into a tailspin until July 2019 when additional issues were revealed, dropping 40 percent as a result. This drop was due to the company’s disclosure that Health Canada discovered CannTrust had been “growing thousands of kilograms of cannabis in unlicensed rooms at its Pelham, Ont. facility between October 2018 and March of this year.”

In addition, an employee revealed that the company had “installed fake walls at the facility to hide illegally grown cannabis to evade detection during Health Canada inspections.”

In the wake of these new revelations, CannTrust put over 12,000 kilograms of marijuana on hold. Additional violations were revealed by BNN Bloomberg which reviewed inspection databases. Between 2015 and 2018 Health Canada, discovered that the company’s storage vaults had security issues. Mold was also found in cannabis grow rooms and its legally mandated tracing system was nonexistent. While these earlier issues were said to be remedied, this history was incredibly damaging to the company and the stock.

As July unfolded, insider trading allegations regarding activity in 2018 arose. Soon discussion of the possible acquisition of the company by cannabis giants became popular. But it was clear that more drama needed to play out because of the possibility of CannTrust losing its production licenses. That would reduce the company’s assets to its physical facilities which would be worth much less without the licenses.

These revelations not only led to a sliding stock price. It also led to the firing of CEO Peter Aceto and the resignation of Chairman Eric Paul. The drama continued in early August when CannTrust announced that it was likely the company would have to restate previous quarterly reports. Following this announcement, auditors withdrew previous earnings reports which will lead to delayed second-quarter reports for 2019. Of course, the stock dropped further.

On August 12, it was reported that Health Canada regulators had discovered additional issues at a second facility. In addition, concerns were raised about failures in record-keeping that have hindered Health Canada inspections. Interim CEO Robert Marcovitch is saying the right things. But the possibility that CannTrust could lose its licenses when Health Canada completes its investigations is only growing stronger.

At this point, it is highly unlikely that CannTrust could return to selling cannabis in the short term even if allowed. Health Canada has stated that it “will not hesitate to take additional action if warranted to protect public health and safety”. The future of the extremely valuable cannabis inventory which is now sitting on hold is unclear.

Does CannTrust have a future?

Much now depends on Health Canada’s decisions. The agency has yet to provide guidance to CannTrust regarding “timing and content” of such decisions. Possible buyers of the company will hold back until Health Canada decides what to do about CannTrust’s licenses. That decision may be based on extensive requirements for CannTrust that could delay this crucial outcome.

Given that investors hate uncertainty, it would not be surprising to see CannTrust’s stock drop much further. It may possibly delist on the New York Stock Exchange and even on the Toronto Stock Exchange. This means that the market could kill CannTrust before Health Canada gets its chance.