With the Farm Bill opening up the U.S. to legal hemp, Canadian powerhouse Canopy Growth is already making moves in the States. 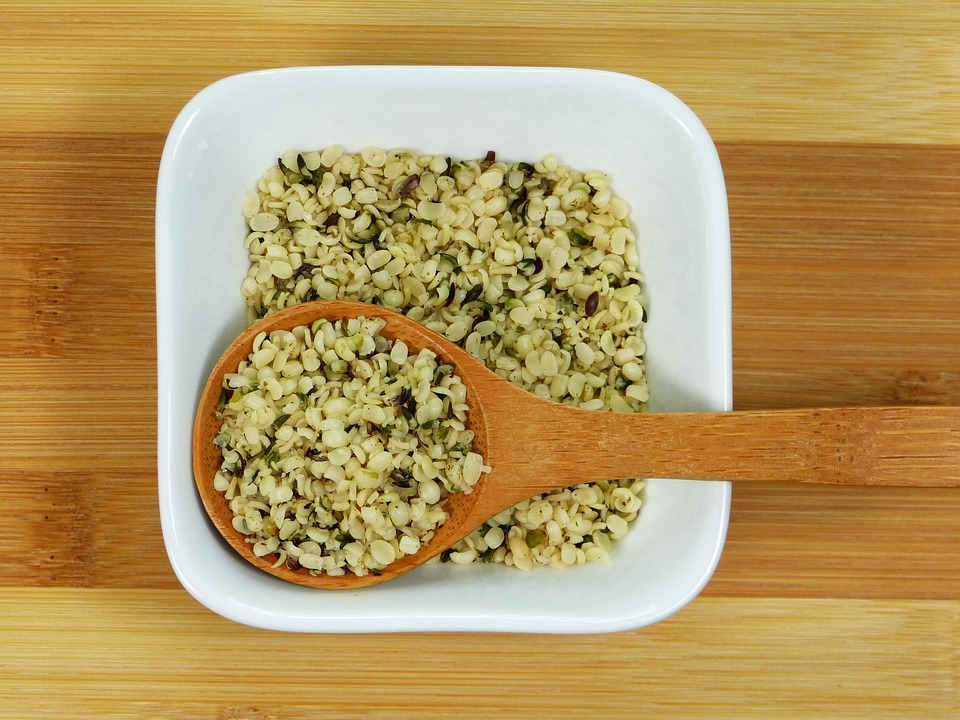 In mid-January, Canopy Growth announced its receipt of a license to process and produce hemp in the state of New York. The Canadian company has been waiting for an opportunity to legally operate in the U.S. and the legalization of hemp in the recently passed Farm Bill offers an entryway. Canopy is currently seeking a location for its envisioned “Hemp Industrial Park.”

Officially announced January 14, Canopy Growth Corporation’s (TSX: WEED, NYSE: CGC) license to process and produce hemp in New York state is a milestone for the growth of the North American cannabis industry. In many ways, this move represents a new phase in the struggle for Canadian giants to dominate the U.S. industry. For Canadian companies, the Farm Bill’s legalization of hemp offers one of the few legitimate routes for building a nationwide cannabis company in the U.S.

While the Farm Bill was a major change for the cannabis industry and a big win for CBD producers, it only affects those growing hemp. And, given the fact that marijuana cannot be taken across state lines, that means most adult use companies in the U.S. have no clear options to build national companies. So Canopy’s entry into hemp in the U.S. allows it to gradually build nationwide leaving some potential competitors to flounder when U.S. legalization finally occurs at the Federal level.

Canopy Growth announced not only its hemp license but plans to create a Hemp Industrial Park, featuring “large-scale production capabilities focused on hemp extraction and product manufacturing within the United States.” Canopy is currently seeking a location for the facility that will be announced, “within 100 days.” Canopy expects to make an overall investment of $100 to $150 million USD in the project.

Canopy Growth will source hemp for CBD production from U.S. farmers only. At their Hemp Industrial Park, Canopy will be the anchor business focused on extracting, processing and formulating CBD products. But the larger goal will be to create a “hemp ecosystem focused on every potential application of the hemp crop” that is open to third parties. So Canopy not only brings its operation with associated jobs but also intends to create an ecosystem that will do much more for the region and for the industry.

Prior to announcing the license, Canopy detailed its expertise in the CBD industry. The company began CBD operations in 2016 and, through acquisitions and investments, has rapidly established a fledgling equivalent to its vertically integrated cannabis operations. The first harvest was reaped in 2018 and the next step is CBD extraction.

Canopy notes that, though they cannot currently export CBD to the U.S. from Canada, it is building expertise across the “entire product cycle” which “positions the company as an expert partner in the United States.” This expertise will certainly set Canopy apart when it is negotiating a new source of supply. And it will also help provide the internal knowledge needed as Canopy continues to scale across the U.S. and worldwide.

In the wake of the Constellation Brands investment in Canopy Growth, Canopy also has a $5 billion war chest to support building out hemp operations in the U.S. and abroad. This cash advantage positions it to make dramatic moves in the U.S. hemp market in the days ahead.

The coverage of Canopy’s plans offers another perspective on the significance of this project. The cannabis industry is now at a point in the process of legitimacy where it can receive local news coverage that treats it like any other industry. And major political figures, including U.S. Senator Charles Schumer, can now publicly support such projects as a true boon to the community.

As Canopy moves forward, its place in the community will have implications beyond its own business. Future coverage will position this project as an example of how hemp and CBD can do great things for the communities that support such businesses. Canopy CEO Bruce Linton says they are focusing their search efforts on Binghamton, an area which has seen many ups and downs and could use a “jump-start.” The new facility is expected to provide up to 400 jobs. More jobs will be created as other companies begin to cluster.

As Senator Schumer puts it, this investment is a “win-win” for both Canopy Growth and for the Southern Tier in which they are locating. But it is also a big win for Schumer who has worked hard to help bring this day about and whose choices are now confirmed by economic gain. And, of course, it is a huge win for the cannabis industry as industrial hemp prepares to take off in the U.S.