With many investors keen to ‘get in on the ground floor’ of this once-in-a-lifetime opportunity, the cannabis hype had all the makings of a bubble. Easy cash and market valuations that had no relation to market or company fundamentals abounded. But now that two years of legal cannabis are behind us, what can we make of it all, and where is the future headed for this budding industry? 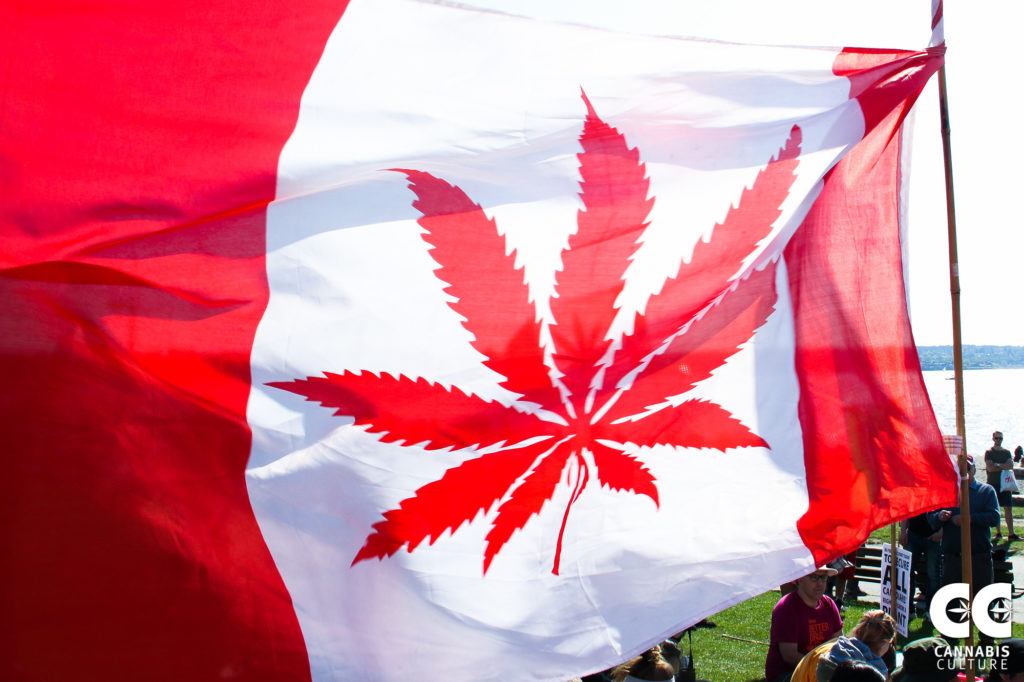 It was on. Canada was to be the second country in the world to legalize cannabis at a federal level, and everyone wanted a piece of the pot pie. Institutional and retail investors alike saw this as a once in a lifetime opportunity—a real chance to get in on the ground floor of the next big thing—and their seemingly endless supplies of cash flooded capital markets.

At the top end of town, adjacent industry titans Constellation Brands—the company behind Corona and Modelo beers—were backing Canopy Growth Corporation (TSX: WEED). After already taking on almost 10% stake in the company, Constellation made headlines just two months ahead of the passing of legal cannabis into law. It upped its stake in Canopy Growth with another $4 billion investment, purchasing additional equity at just over 50% above market rates at the time.

And at the other end of the spectrum, investors like Snoop Dogg, the former head of Toronto’s police force, and countless other retail hopefuls were chasing after all sorts of ventures. More conservative investors followed the ‘smart money,’ backing juggernauts like Canopy Growth, while others pursued more speculative ventures, hoping to strike it mega-rich. And with over a hundred different cannabis stocks to choose from on the CSE alone, the number of speculative ventures were not hard to come by.

With the influx of money from sources not traditionally associated with investing, it was somewhat apt that the media declared this to be the “green rush,” even if green was indeed only a passing reference to the commodity rather than the source of capital.

If at first you succeed, just keep on carrying on

At first, things were going well for Canadian cannabis. When the date of legalization rolled around, there were long lines and backlogs of orders as supply struggled to keep up with demand.

And as the cash kept flowing, cannabis startups big and small were focused on one thing: expansion. More production capacity and more footholds in international markets.

While there may have been a tacit acknowledgment by some that a cannabis bubble was building as the fledgling industry raced towards massive overexpansion, it didn’t hinder stock prices. Over the course of the next year, most cannabis stocks would go on to reach even greater heights, leading to market valuations showing little correlation with the underlying company and market fundamentals.

Any new industry always has growing pains, and cannabis was no exception. Supply chain issues plagued even the biggest firms, growers were only guessing what future market demand would be for different strains, and slow licensing rollouts were particularly problematic in some of Canada’s most densely populated regions meaning a minimal number of stores were opening. There was also the unexpected problem of competition; something many investors had perhaps not expected.

But, of course, cannabis is a decades-old market. Despite its ‘legal’ sibling’s relative youth and enthusiasm, illicit trade was not going anywhere any time soon. Even to this day, the illicit trade is estimated to dominate as much as 75% of the cannabis market. And with none of the taxes, regulatory red-tape and operating overheads that come with legitimate business, there are good reasons it has held on to so much market share.

For budding cannabis startups and investors alike, the unfortunate reality of all of this is that the market quite simply couldn’t support the industry’s size. Rapid overexpansion only led to an excess of cannabis supply, and shortages of cash on hand. And, with many cannabis companies still yet to go cashflow positive, the hype had to wear off.

Now the cannabis bubble has burst, where are we now?

Despite the bursting of the cannabis bubble, the market itself is still booming. There’s a healthy demand for the product driving retail sales, and analysts are predicting the industry will turn over $3 billion in sales this year.

Unfortunately for the industry, supply-side overexpansion still has lingering side-effects, leading to a current glut of cannabis in Canada.

More and more, cannabis companies are now filing for creditor protection, while some of the biggest names—including Canopy Growth—have been forced to write down billions of dollars in inventory and assets.

While the first two years of legal cannabis has certainly run the entire industry through the rinse cycle, things are settling down. The industry is maturing, more retail outlets are being licensed, and the tumbling of stock prices seems to have abated for many.

This does not mean that cannabis is out of the woods yet, however. The oversupply issue is one that will remain for years to come, meaning that the industry will be something of a survival of the fittest: those with the cash reserves to survive the war of attrition will likely be the ones to monopolize the cannabis world of the future. Unfortunately for many, this also means that further insolvencies will likely play a part in the cannabis landscape of the coming years, perhaps adding a dour tone to an otherwise booming industry.

PrevPrevious postGoing remote with Covid cases on the rise – tips from the first lockdown
Next postWeighing up junior mining stocks: sorting certainty from speculationNext