Cenovus’s shareholders will maintain 61% control over the newly created company, while the rest will be held by Husky’s shareholders. The two companies want to increase the number of barrels that they export to the United States through the Alberta pipeline by 100%, doubling down on fossil fuels. They should economize on $1.2 billion through synergistic efficiencies in the first year alone. 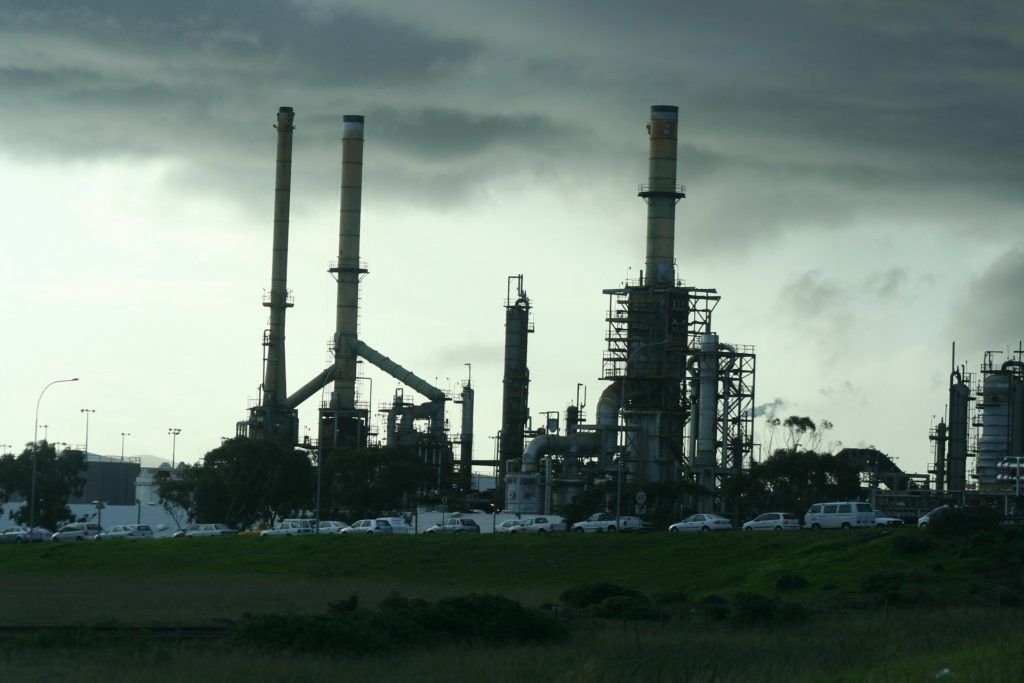 The Canadian energy powerhouse Cenovus Energy is merging with one of its main competitors, Husky Energy. The transaction will be completed entirely with shares and equity, for a value of 23.6 billion Canadian dollars (or 18 billion USD). The objective of their fusion is to create a stronger unified whole, more resilient to market volatility. With the US election throwing doubt on the future of energy companies, resilience will be of crucial importance.

A new giant emerges in the Canadian energy domain

Combined, Husky and Cenovus will fuse into the third largest Canadian producer in the oil and gas industry, and the second biggest petroleum product refiner in the country. Their combined refining capacity should reach 660,000 barrels a day.

The new giant will operate under the name of Cenovus Energy Inc. and their headquarters will be in Alberta. The shareholders of Cenovus will maintain 61% ownership and control, with the rest assigned to Husky’s shareholders

The newly created company will benefit from a privileged portfolio as well as more stable liquidity. The company should also see significant advantages in increased efficiency and synergy as their competition turns to cooperation. Advantages estimated at 1.2 Billion in the first year alone.

“We will be a leaner, stronger and more integrated company, exceptionally well-suited to weather the current environment and be a strong Canadian energy leader in the years ahead,” Cenovus’ President and Chief Executive Officer, Alex Pourbaix, said about the merger with Husky. Pourbaix will be heading the new company and mentioned in a CBC news interview that further mergers were in the works.

Along with Phillips 66, Cenovus holds equal shares of two refineries in Illinois in the US, and one in Texas. While on the other hand, Husky owns a refinery in Ohio and 50% of another (along with BP), alongside an upgrader and an asphalt refinery in Lloydminster, Alberta. The plant could eventually help Cenovus treat its bitumen.

Together the companies want to double the number of barrels they export to the US via the Alberta pipeline. Though other sources of efficiency will be found, notably an estimated 457 million in cost reductions with a wave of restructuring and lay-offs.

The merger is just one more sign of increasing consolidation in the energy sector. Hard hit by the Covid-19 pandemic and the ensuing economic crisis, oil prices fell dramatically this year and have yet to recover. Rob Peabody, Husky’s CEO, pointed out that the new Cenovus Energy Inc. entity will be better suited to face the difficult times, while the merger brings in more returns for shareholders.

A breath of fresh air for Husky and Cenovus shareholders?

Both based out of Calgary, Cenovus and Husky began discussing the merger back in spring, when oil prices first plummeted. While there have been signs of economic recovery in some sectors since, the slowdown caused by the pandemic has weighed heavily on the price of crude oil. And oil and gas company shareholders lost big. Cenovus lost nearly 63% of its value, and Husky almost 70% this year.

Controlled by the Hong Kong billionaire Li Ka Shing, the pandemic is just the latest development in a long and rough decade. At its height in 2008 the company was valued at 38 billion dollars.

The merger gives Husky shareholders (such as Mr Li’s conglomerate Hutchison Whapmpoa) a boost, purchasing their shares at 21% over the current market value. On the other hand, they have accepted a 5 year moratorium, forcing them to keep their shares until the end of the deal.

The deal was approved unanimously by both companies’ boards of directors. It should be finished by the first trimester of 2021.

(Featured Image by HarryStilianou via Pixabay)

PrevPrevious postFizz buzz: GURU is going public on the TSX
Next postTFI international kicks into high gear in logistics and transportation.Next