Cobalt 27 built on its previous relationship with Highlands Pacific to acquire the company and its interests in the Ramu nickel-cobalt mine. 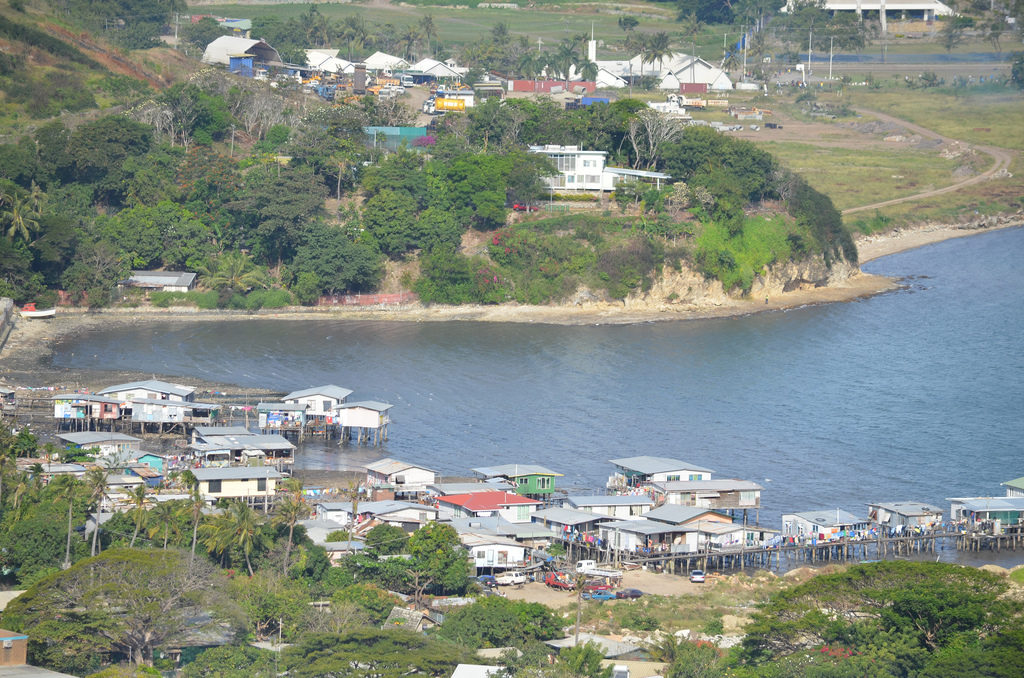 Cobalt 27’s acquisition of Highlands Pacific is a turning point in a year of deals for Cobalt 27 that are making them a unique player in the nickel-cobalt mining sector. This acquisition, featuring ownership of assets in the Ramu nickel-cobalt mine, allows them better pricing on nickel and cobalt than streaming deals on the previous Ramu Cobalt Nickel Stream.

In addition, this deal produces cash flow. With cobalt, an increasingly newsworthy topic in the Congo, the primary source of most cobalt with stories of ongoing human tragedy because of the mining activities, having assets in other locations will make a huge competitive difference. The strength of the acquisition is highlighted by the ongoing need for cobalt for electronic device and transportation batteries. As some analysts suggest, companies like Cobalt 27 offer a form of proxy investing in areas like electric vehicles that may otherwise be inaccessible.

Cobalt 27 Capital Corp. (TSXV: KBLT, OTCQX: CBLLF) announced an agreement with Highlands Pacific Limited (ASX: HIG) dated January 1st that it will acquire all issued ordinary shares of Highlands that it does not currently own. This agreement will create what the company describes as a “leading high-growth, diversified battery metals streaming and royalty company.” It also leads to an important description of the way this shift in ownership will affect both the supply and cost of nickel and cobalt for Cobalt 27.

The acquisition gains Cobalt 27 Highlands’ main asset, partial ownership of the Ramu nickel-cobalt mine. It will increase Cobalt 27’s “exposure to the mine’s nickel production from 27.5 to 100 percent and cobalt production from 55 to 100 percent.” This increased volume comes with a decreased price tag with their second Ramu Cobalt Nickel Stream coming in at around half the cost of the first. The deal also creates cash flow for the company which it highlights in the announcement.

Additional facts about the Ramu mine:

– Ramu has an estimated mine life of 30+ years.

– Ramu reported production in 2017 was higher than expected.

– Ranked one of the most efficient such operations in the world.

Highlands ownership as of the announcement was in 8.56 percent of the Ramu nickel-cobalt mine (Ramu) which will increase to 11.3 percent after “repayment of Highlands’ attributable Ramu construction and development loans.” Majority Ramu owner and operator, Metallurgical Corporation of China Limited (“MCC”) is considering expanding the mine in which case Cobalt 27 would have the option of further participation. Highlands’ additional holdings with no cobalt assets seem to have an unlikely future in Cobalt 27’s battery-focused mix.

The future of Cobalt 27

The year 2018 was a year of clarifying that mix for Cobalt 27 with numerous deals including participation in underground mining in Voisey’s Bay, another piece of the portfolio marked “important source of cobalt outside of the DRC.” Issues related to mining in such locations as the Democratic Republic of the Congo are especially contentious for cobalt mining which can be described as a human rights disaster without being overly dramatic. In an atmosphere of growing awareness of corporate social responsibility and the specifics of such practices as children mining in the Congo, sourcing cobalt will become an even bigger issue.

Also, given that cobalt is a key ingredient in batteries for key mobile and even electronic transportation devices, the demographics of those who would purchase such items and also be concerned about child labor and cobalt sector has a strong intersection. Possible outcomes are quite murky so divesting from the Congo is a smart move all around.

Cobalt 27 CEO Anthony Milewski recently discussed a number of aspects of the business with Mining Journal. He points to Franco-Nevada Corp (TSX: FNV, NYSE: FNV) and Wheaton Precious Metals Corp (TSX: WPM, NYSE: WPM) as companies he believes Cobalt 27 should emulate. And, in discussing the growth of cobalt needs in the energy and automotive industries, points to a key argument for such companies as proxy plays.

As Victoria Hetherington notes, Wheaton Precious Metal is a new entrant in cobalt streaming, Cobalt 27’s focus, and the impetus is the need for cobalt especially in batteries for electronic devices and transportation vehicles. She points out that, lacking electric vehicle public offerings, companies like Wheaton and, by extension, Cobalt 27 could be considered in that argument.

Of course, when one considers such an argument regarding Wheaton Precious Metals, the company is not truly focused on minerals for batteries, as is Cobalt 27. That difference makes Cobalt 27 a better play for those trying to get into the growth of electronic vehicles via batteries. That difference in focus is unlikely to be a problem for Wheaton but it is a strength for a smaller company like Cobalt 27.