Costco stock surges as the company moves on from Ontario fine

Two months after Ontario fined Costco for illegal ad payments, its stock is surging to a near record high. 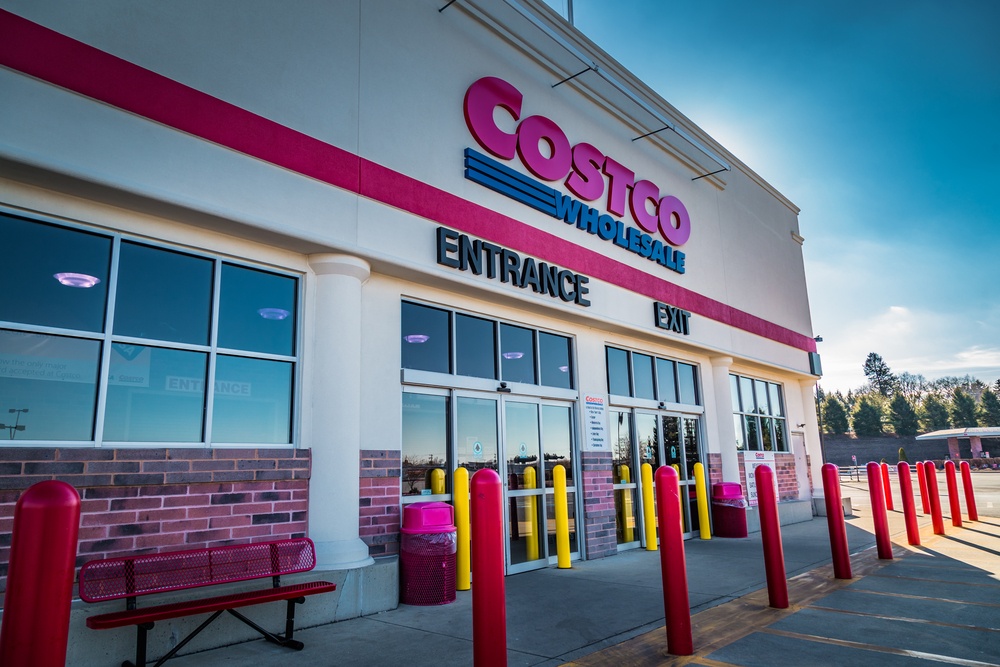 The surge started since the company beat analysts’ expectation with its reporting of its second-quarter earnings for fiscal 2019. The stock’s rush forward has also been taking place two months after the Ontario government fined CWC Pharmacies which is a wholly owned subsidiary of Costco Wholesale Canada.

In March, Costco reported its operating results for the second quarter, ended February 17, 2019. The company’s net sales for the said quarter were $34.63 billion, up 7.3 percent from $32.28 billion last year. Its reported net income was $889 million, or $2.01 per diluted share. This beat the average analysts’ consensus of a profit of $1.69 per share.

As proof of the impressive movement of Costco stock and high hopes on its long-term uptrend, a director of the company had engaged in a stock buying spree this April. John W. Meisenbach, who has been with Costco since 1993, has purchased a total of 3,000 Costco shares for a total value of $727,935.

With his purchase, he now owns 12,833 shares directly from Costco and an additional 12,000 shares more from a trust. This has also been the first time since November 2015 that a Costco insider bought this much shares. The last time was when director John Stanton purchased 10,000 shares for $1.55 million in 2015.

Meisenbach’s buying spree has been a total pivot from when he dumped 3,000 Costco shares six months ago. At the time, he traded the shares for $707,430 at an average price of $235.81 per share. That would mean that he paid 3 percent more this month than what he paid for in October last year.

Aside from beating analysts’ expectations in its second quarter, Costco also said that it will raise its minimum wage between $15 and $15.50 per hour across its locations in the United States and Canada. This will be an increase in the company’s minimum wage of $14 and $14.50 per hour.

The company is increasing its minimum wage at a time when both markets are experiencing a tight labor market. In Canada, its decision to raise its pay per hour also took place after a challenging month when the Ontario government fined its subsidiary more than $7 million on findings that its 29 pharmacies in the province accepted illegal ad payments before August 2015.

In February, the Ontario Ministry of Health said it found CWC Pharmacies guilty of breaching the Ontario Drug Benefit and the Drug Interchangeability and Dispensing Fee Act. Specifically, CWC was found to have received illegal advertising payments from a manufacturer for a product designated as listed drug product or as an interchangeable product on the Ontario Drug Benefit Formulary / Comparative Drug Index. The fine imposed on the company is equivalent to the payment it illegally received which totaled to $7,250,748.

To be fair, CWC willingly paid the fine and had in fact proactively complied with the authorities’ inspection at the time. In its defense, the company said they assumed that the payments were from generic drug manufacturers and therefore believed them to be legal at the time. For context, CWC received payments in a form of rebates from generic drug manufacturers that are requesting to have their dispensing fees and drug mark-ups reduced.

The most recent years saw closures of big retailers and major brick-and-mortar businesses as online shopping continue to devour the market share. Costco, on the other hand, has expanded its services. It has always proven its might with its extremely basic market strategy: gather all quality merchandise in one place and allow consumers to have them at the lowest price possible.

With its share price soaring, it only means that the company continues to be resilient amid the growing threat of e-commerce and online shopping which giants like Amazon and Alibaba have been dominating. It also means that its consumers continued to be satisfied and its investors equally confident that it can ride out whatever market conditions and market disruptors that could come its way.