The Bank of International Settlements has announced that over two thirds of Central Banks are considering creating a digital currency. A move no doubt accelerated by the emphasis the Covid-19 pandemic has put on finding secure digital payment solutions. Will the Bank of Canada follow in the footsteps of China’s ‘crypto Yuan’ or will Canadians end up using a “libra” alternative offered by Facebook? 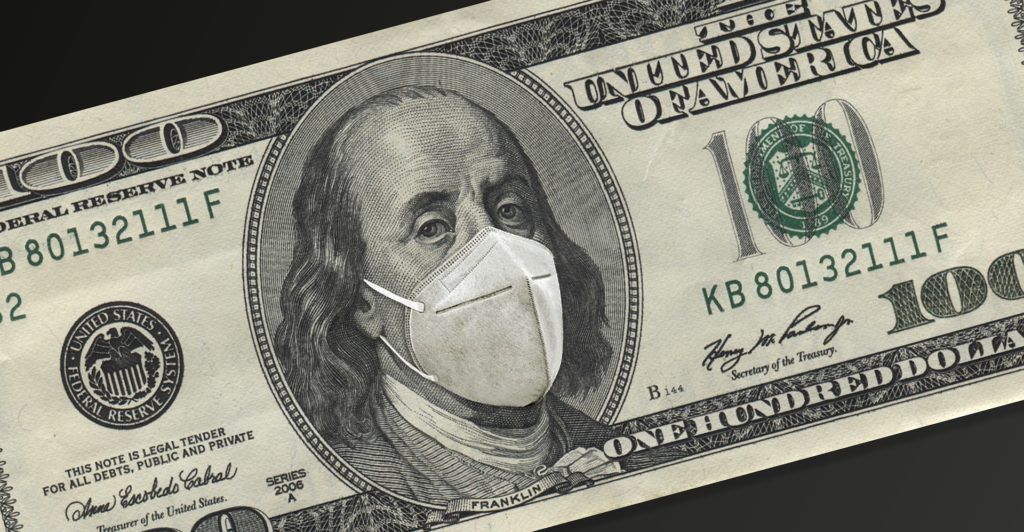 With the appearance of cryptocurrencies, the arrival of national digital currencies was only a matter of time. These “2.0” Central Bank Digital Currencies (CBDCs) are seemingly on the verge of taking an increasingly large role in our economics over the years to come.

All this may, in part, be an unexpected consequence of the paralyzing global health crisis caused by COVID-19. It has sparked a national debate and keen interest in the accessibility of electronic payments and, as a consequence, the possible adoption by central banks of digital currencies.

The Covid crisis has significantly accelerated the digitalization of money

While COVID-19 starts to surge again in Ontario and other urban areas in Canada, the world is also suffering a resurgence in cases across the US and Europe. From the depth of this health crisis, Central Bank Digital Currencies (CBDCs) are starting to look like an attractive solution to reduce our dependence on physical currencies. In addition to the standard advantages like additional security for transactions and reduced interference of intermediaries, they would provide one additional layer of protection against the virus’ transmission.

Thus it is not surprising to see central banks actively accelerating the process of creating and adopting digital currencies. This is undoubtedly one more step designed to keep up with the ongoing digitalization of goods and services throughout our economy. Which happens to go hand in hand with making up for some of the losses created in the economy by the pandemic.

Since the beginning of 2020, several central banks across the world have set up studies to examine the possibility of using these new electronic currencies. The Bank for International Settlements (BIS) has said that over 70% of central banks are considering setting up a digital version of their own currencies. The Bank of Canada is among them, but it is not alone. Europe’s Central Bank, along with the central banks of England, Sweden, and Japan are also among the many considering the move.

One of the furthest along is the People’s Bank of China which has already created its own “Crypto-Yuan”. Since April, Chinese citizens have had the possibility to pay for their transit tickets with Crypto Yuans, and the experiment is promising. Far from other traditional electronic payment options, this 2.0 currency has its own unique system: users must download a digital wallet, then scan their smartphone on the bus. A revolutionary approach that is grounded in the latest advances in encryption and blockchain technology.

What about the mighty dollar, is the US central bank considering a digital currency?

In order to maintain the hegemony of the US dollar as both an economic and political tool in the global sphere, will our southern neighbors consider a digital currency? Recent evidence shows they already are, though it faces many hurdles.

Increasingly, citizens and experts alike are popping up to express concern over the impact such a digital currency would have on the dollar’s position as the global reserve currency. Furthermore, even if most Americans are quite familiar with the banking system they rely on, traditional ‘hard cash’ retains strong popular support, and digital currencies are largely unpopular. As a result, while the American banking sector is robust and mature, they may lack the technology and mindset needed for the successful adoption of a digital currency.

During the debate in the US congress around a new economic stimulus package this fall, the subject did come up. While examining the CARES (Coronavirus Aid, Relief and Economic Stimulus) law, some Democrats suggested that the money given to various economic entities for relief could be in the form of a digital dollar. While the idea was ultimately rejected, it is evidence that the concept of a digital currency in the US is at least on the table. Whether it will become a priority in the near future is another question.

Companies are not far behind on the digital currency trend

While governments hesitate and study the question, some private companies are embracing digital currencies wholeheartedly. Many have even created their own with the objective of strengthening ties with their customers.

The American social media giant Facebook announced it was working on a digital currency called “libra”. But the brakes were quickly slammed on the project as it ran into worries from regulators and politicians. Since then, Facebook has reworked its initial concept to steer it closer to a traditional “stable coin” model. The current plan is to offer an online payment system that would function with multiple currencies including the Dollar and Euro.

PrevPrevious postWeighing up junior mining stocks: sorting certainty from speculation
Next postSanta might not make it this year – Covid-19 swamps Canada PostNext