Canada Post is urging online shoppers to get their Christmas purchasing done early or risk seeing gifts arrive late. Like seemingly every other piece of bad news this year, Covid-19 is at the heart of the problem. With the pandemic starting to surge again in several provinces, shoppers are expected to swarm online stores for their purchases and risk overloading the postal system. 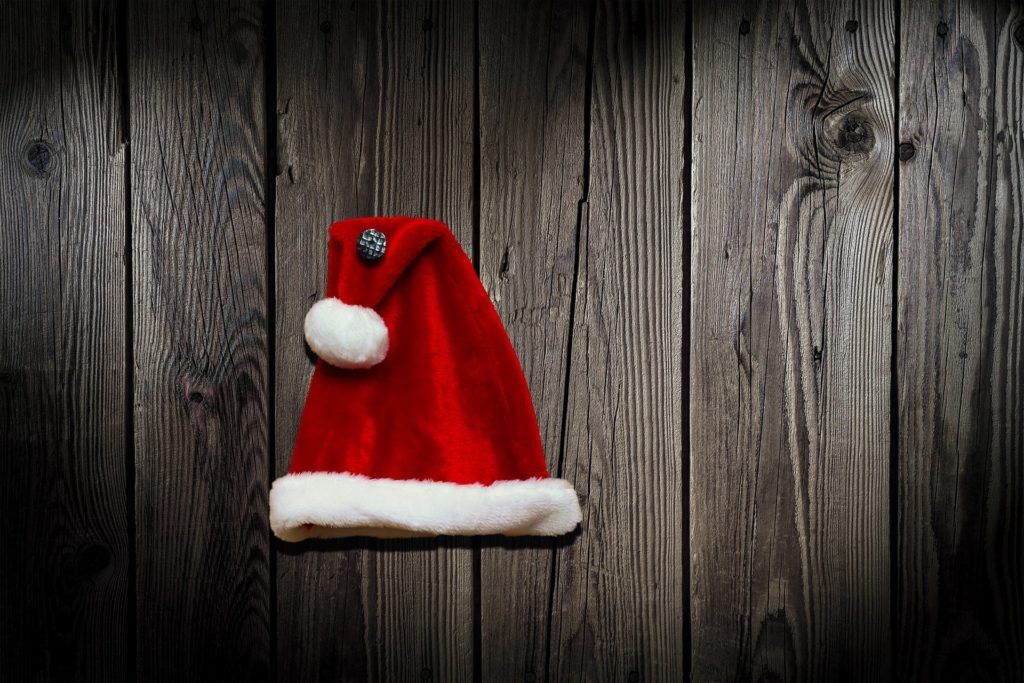 In a tweet on Wednesday this week, the Chief Customer and Marketing Officer of Canada Post, Rod Hart, had a dire message for Canadian shoppers. “Break with tradition” and shop earlier in this year “or risk disappointment.” The implication was clear: many Christmas presents will be arriving late this year.

The video that was re-posted in the tweet had a clear message, Canada Post is doing its best to keep up in a tough time. They reassured customers they are taking measures to anticipate the surge in holiday packages. But they did not sound convinced or convincing, preferring instead to urge shoppers to buy their gifts early, or risk not finding them under the tree. And who is to blame: this year’s own personal boogeyman, Covid 19.

The pandemic that has plunged 2020 into crisis after crisis might be gearing up to cause one more. As infection rates and cases seem to start going up again, governments are imposing more restrictions once again. With a second, or even third wave on the horizon, shoppers are understandably wary of returning to traditional retail locations.

Unsurprisingly COVID-19 has hit the retail sector tremendously. On the one hand, health hazards from confined spaces where hundreds or thousands pass through and touch everything are high. And on the other hand, incomes were down with many Canadians out of work or worried about the future. While retail sales started to creep up after the worst of the lockdown, they are stalling again.

Instead, customers turned to the internet for their shopping needs—an obvious move that adds life-saving to the other advantages of online shopping like convenience and effortlessness. In fact, online shopping almost doubled due to the pandemic, adding a considerable burden to the country’s transportation infrastructure, which they predict may soon cause Christmas tragedy for any procrastinators out there.

With additional health measures required for continued operation, 2020 has been rough on the Canadian postal service. Canadians were already seeing delays long before the Christmas season was even on the horizon. Canada post blamed the combination of unexpectedly large volumes of orders and the additional safety measures needed to comply with federal health regulations.

These delays are still not entirely gone, though the volume of traffic has subsided somewhat, and Canada Post has taken measures to build up their workforce and delivery fleet. Thus, it is no surprise to hear that they are expecting to not be Santa’s best helpers this year. As the volume creeps up again, and winter adds its usual delays, the season could be seriously disrupted indeed.

Given that is the last thing Canadians need this year, what is Canada Post planning to do about it?

While there is a limit to what they can do, Canada Post has had time to prepare before this holiday season. As a result they are exploring a number of measures that might allow them to keep up with the likely surge. These range from straightforward seasonal hires, to elaborate plans and technology designed to circumvent the problem.

Along with their Christmas warning, Canada Post announced 4000 hires and 1000 new orders for vehicles and equipment. Most of the personnel added will be seasonal workers brought on to deal with the impending Christmas surge. This will help them fill the extra hours and weekend deliveries they have promised. The vehicles added will consist of delivery trucks and low-speed electric vehicles, and electric cargo bikes for urban areas.

Greener vehicles are not their only high tech venture. Self-service pick-up boxes for big city centers are on the table. These smart “automated parcel lockers” may not be as cute as elves, but if they can save some children’s Christmas morning’s I doubt parents will complain. They will be bolstered by better tracking technology, though we hope all this new equipment doesn’t cause very different delays due to poor implementation or confusion.

It seems clear though that despite the means they are bringing to bear, Canada Post anticipates a rough season. Between the continued pandemic restrictions and the likely record-breaking online shopping season, the postal service will be swamped. This is why they are getting the message out early to warn of delays.

Maybe if children do get their letters off early, and parents don’t procrastinate too long, Santa will earn his cookies. But for those who don’t, parents might end up being the ones getting the coal in their socks next boxing day.

(Featured image by Whitesession via Pixabay)