Our thoughts often bypass the middle-classes and head straight for the disadvantaged when we speak of financial exclusion. However, the reality is that the middle-class also remains highly excluded from the financial system when compared to their wealthier counterparts. But now, with advancements in finance taking place, tailored financial solutions and new investment opportunities are opening up. 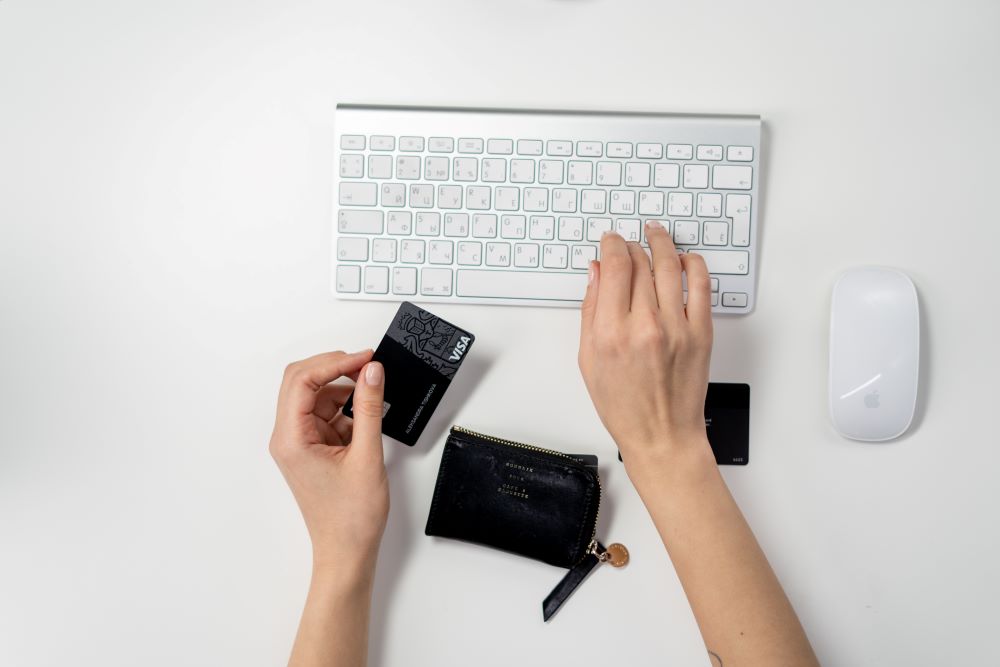 When speaking about exclusion from the financial system, our first thoughts often bypass the middle-class and head straight towards those who find themselves in financially vulnerable situations. It could be the self-employed person who is unable to secure financing for a home. Or it could be the homeless person who cannot open a bank account because they lack a residential address. Whoever it is and whatever their situation, there’s usually something about their finances that we can immediately identify as marginal.

But exclusion can take many forms that are not so readily apparent and, historically, large swathes of the middle classes have also found themselves excluded from the benefits of the financial system.

Admittedly, the exclusion of the middle-classes tends to take more subtle forms, many of which could very readily be classified as first-world-problems. Such exclusion can manifest as limited access to capital markets, meaning that available financing options are in short supply and, more often than not, far more expensive. Or it could be the restricted access to a full suite of investment options due to regulations that limit some financial products to “sophisticated investors” (i.e., high-net-worth individuals).

Then, there are also segments of the middle-class who find themselves more thoroughly excluded, despite their stable financial situations.

According to Manzil, a Canadian neobank startup focused on halal finance solutions, Canada’s Muslims have a $20 billion spending power. Yet, despite their relatively comfortable financial situations, they are a segment of the population that records amongst the lowest homeownership participation rates.

The reasons, according to the bank, are not due to limitations imposed by financial circumstances. Rather, it is due to restrictions imposed by Islamic beliefs that forbid several standard practices in western finance. One such restriction, stated in the simplest terms possible, is that it is forbidden to make money by lending money.

This practice—something we would usually call a loan or a mortgage—is classified as usury or riba in Islam (to make money on money), and is heavily frowned upon by the Muslim community at large. Thus, many Muslims find themselves unable to take out home loans with traditional banks, as the only financing options available are precisely this; making money on money.

The solution to the problem of providing home loans to a Muslim population—who are otherwise forbidden from paying or receiving interest on money—lies in how the deal is structured. Here, instead of borrowing money directly, the lender is the one who will first buy the property. Then, the lender enters into a deal with the home-buyer to resell the property at a higher price, with the payment to be made in installments.

While this restructuring may look like nothing more than mere semantic differences to some, to many Muslims it makes a huge difference. This is why a huge gap in the market has just been waiting for a neobank like Manzil to come along and fill it. The only reason it has taken so long is, again, exclusion from access to finance.

The democratizing effects of technology

While traditional financial markets and institutions won’t be going away anytime soon, we’re now living in a time where the democratizing effects of technology are making themselves felt. Now, neobanks, crowdfunding, and cryptocurrencies are all testing the limits of existing legislation, shaking up the established order of the biggest financial institutions, and breaking down the barriers to entry that have traditionally limited access to financing and financial products.

And the effects of this democratization have been most pronounced amongst the middle-classes, as demonstrated by the rise of neobanks.

What is a neobank?

Fundamentally, the accounts that a neobank provides its customers are no different from those offered by traditional banks. What defines a neobank, however, is that it is primarily an online, internet-based institution.

This differentiates it from traditional banks, who have historically needed to maintain a large network of physical branches, manage cash handling, and hire large numbers of staff to support all of this additional weight that exists above the simple upkeep of its books and regulatory requirements.

Of course, the natural side-effect of the traditional banking model—which has remained prohibitively expensive—is that catering to the masses was the only financially sustainable model. It also meant that the startup costs alone meant only the wealthiest would ever be able to compete against those banks that were already established.

The way neobanking changes this is by reducing startup and running costs significantly. This has seen a whole host of niche providers cropping up over the years. From companies like Mozper, who are launching debit cards for six-year-olds, through to Manzil and their Muslim finance products.

Originally limited to charity-based fundraising campaigns and pre-purchases of products in development, crowdfunding was largely a novel way for benevolent organizations, artists, and ‘makers’ to directly access small amounts of capital. While there are a few early crowdfunding campaigns that went viral, the funds being raised were generally only enough for small projects; one heavily cited pioneering effort in crowdfunding is the band Marillion, who managed to raise $60,000 to support an American tour.

But such pre-purchase based crowdfunding was limiting. Not only did you need to have a product that potential backers would want to buy, but your total fundraising was limited to how much of that product you could sell to backers. Even if your backers were able to afford it, it was unlikely they were each going to buy a hundred tickets to your concert just because they loved you.

But this began to change with the introduction of the JOBS Act in the U.S. in 2012, and then with similar legislation in Canada in 2014. Essentially, these new acts allowed ordinary people to begin offering equity instead of products. Now, not only did the startup no longer need to have an actual product to pre-sell, but the other ninety-nine worthless units (i.e., the concert tickets going to waste) were now valuable equity in a project—something potential backers would have no problem buying up in unlimited quantities.

Whilst the rise of the neobank has certainly lowered the barriers to entry for wannabe banking tycoons, getting one off the ground still requires a substantial capital investment. Without easy access to investors, the admittedly lower barriers to entry were still quite high; plunging hundreds of thousands of dollars into a startup project is, effectively, gambling with retirement plans for most of us.

But this is where the last five or so years of crowdfunding advancements have combined with the neobank revolution, leading to the advent of the crowdfunded neobank. If it were not for this, niche financial service providers like Manzil—which is relying on equity crowdfunding to grow—would probably still not exist. Large proportions of the middle-class population would still be stuck in their established positions, not only unable to start banks and take on the ‘top end of town,’ but also unable to purchase their first homes.

(Featured image by Cottonbro via Pexels)