A duopoly rules Canada’s airways due to defunct Canadian Airlines

The dominance of Air Canada in the Canadian airline industry goes back to the company's acquisition of Canadian Airlines in 2000. The now-forgotten airline company once ruled Canada's skies until it was hit by economic disasters. At one point, employees even banded together in an attempt to acquire Canadian Airlines but were unsuccessful. WestJet is Air Canada's only primary competitor. 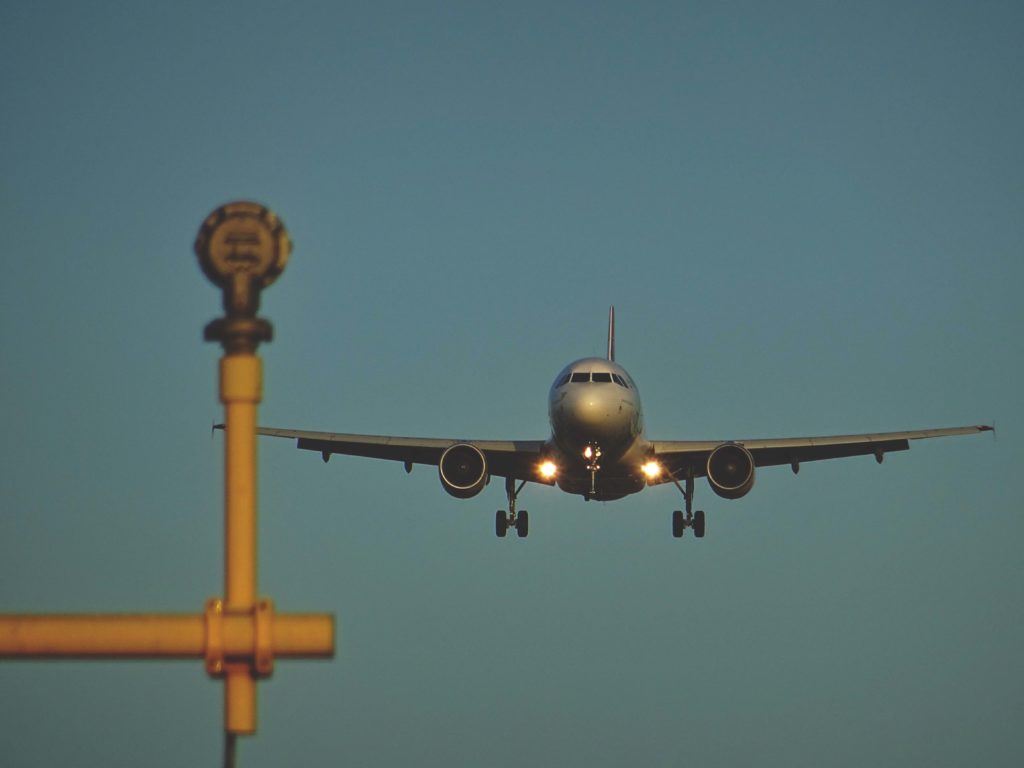 Though two airlines, Air Canada and WestJet, currently dominate Canada’s airline industry, that was not always the case.

Canadian Airlines was a major player from the late 1980s through the 1990s. It was hit by a variety of economic disasters both in Canada and in the international regions where it was attempting to expand. Numerous contenders battled for the right to purchase Canadian Airlines. Ultimately, it was acquired by Air Canada in 2000, driving the latter to become Canada’s number one airline.

Today Canada’s skies are ruled by two major airlines, both of which are public. Air Canada (TSX:AC, OTCMKTS:ACDVF) is headquartered in Montreal while WestJet Airlines (TSX:WJA, OTCMKTS:WJAFF) calls Calgary, Albert home base. Both airlines operate internationally as well as domestically but WestJet focuses primarily on passengers while Air Canada moves both people and cargo.

However, WestJet is expected to go private after completion of purchase by Onex, a private investment corporation, sometime in late 2019 or 2020. WestJet is Canada’s second largest airline after Air Canada. It is also the second airline Onex has attempted to acquire. Its previous attempt was the acquisition of Canadian Airlines in 1999.

However, that attempt was blocked by a Canadian court due to restrictions on foreign ownership. In 2018, Canada raised foreign ownership limits on airlines from 25% to 49% clearing the way for WestJet’s acquisition by Onex.

When Air Canada swooped in to purchase Canadian Airlines in 2000, it was competing with Onex, American Airlines, among others.

Despite transporting over 40% of Canadian domestic passengers, Canadian Airlines’ growth efforts failed due, in part, to difficulties facing the airline industry as a whole in the 1990s. In addition, Canadian Airlines’ international efforts were focused on Asia which saw a major economic downturn in 1998.

Canadian Airlines was created in 1987 from a combination of multiple airlines. It acquired Wardair in 1989 which gave it access to the UK and Europe. The now-defunct airline went on to co-found the OneWorld alliance of airlines with other major airlines of the time.

Throughout the 1990s, Canadian Airlines focused on expansion in numerous Asian countries. It held the distinction of reaching more Asian destinations than any other Canadian airline.

What may sound like a simple story of competition and business dealings becomes more complex when insiders share their accounts. In 2014, Warfleet Press published “An Insider’s Story of the Rise and Fall of Canadian Airlines.” A former VP of the airline, Sid Fattedad, decided it was time to tell the story from the inside. That includes the attempt of airline industry employees to take over and save the airline.

Fattedad worked his way up in the airline industry to become an important figure at Canadian Airlines. In 1988, he was working for CP Air when it was purchased by PWA. Both companies became part of the rollup that resulted in Canadian Airlines. Fattedad continued with the company until 1992 when he retired. However, it quickly became apparent that the company was going to be an acquisition target for multiple entities, creating the potential for a monopoly situation.

But the airline employees were up against what Fattedad regards as unfair competition.

Air Canada had originally been owned by the Canadian government before being privatized. This allowed the company to go public without debt and to have ready access to bank loans. This gave Air Canada an unfair advantage in the marketplace. And, according to Fattedad’s account, a lot of wheeling and dealing behind the scenes ultimately led to the failure of the Council of Canadian Airline Employees’ takeover attempt. That failure set the stage for the dominance of Air Canada with only WestJet as serious competition.

After the acquisition of Canadian Airlines, Air Canada served over 90% of domestic travelers and led air travel both internationally and across the border with the U.S. The company spent the majority of the year 2000 integrating Canadian Airlines. However, at the end of the same year, it began firing huge numbers of employees.

In 2001, in the wake of the 9/11 attacks in the U.S., world air traffic was dramatically reduced leading to even more firings. In the following years, Air Canada survived bankruptcy and went on to celebrate its 80th anniversary and frontrunner status in 2017.