Evergreen Cannabis Society made the transition from a medical cannabis dispensary to a commercial recreational cannabis retailer through council and community support. 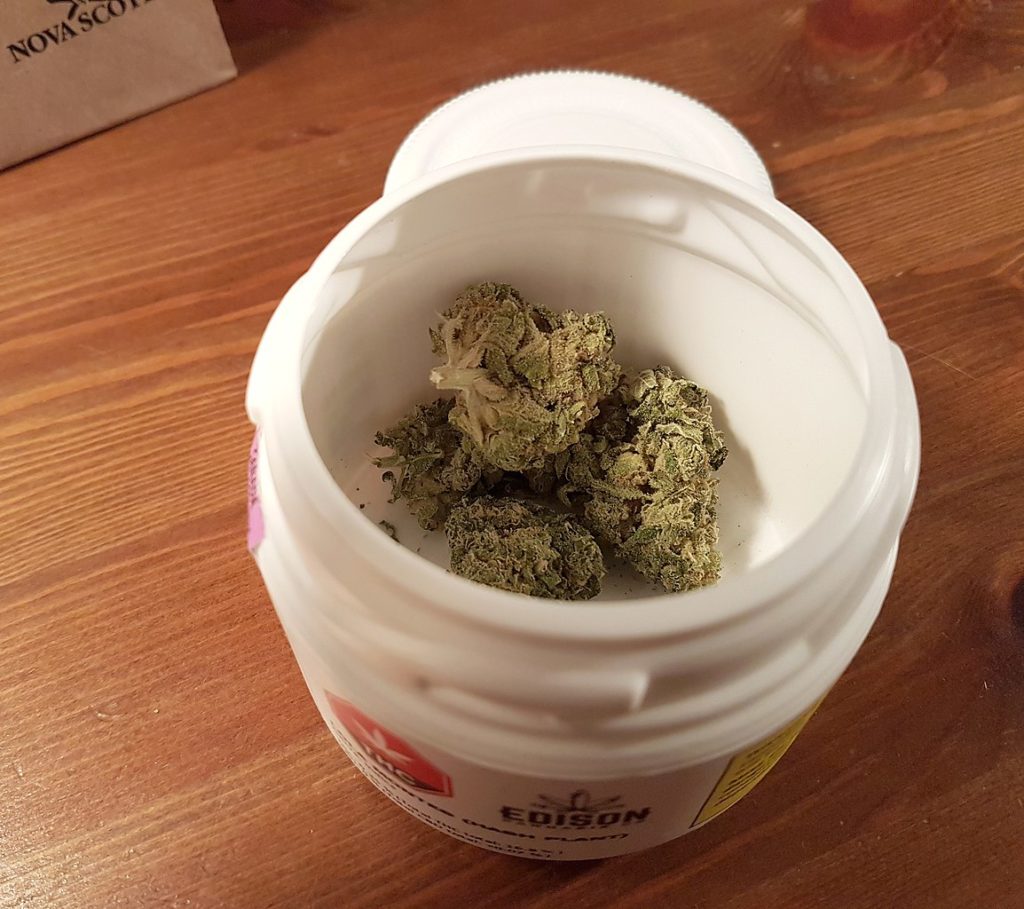 Cannabis companies had to turn their attention on swaying locals that having a local neighborhood cannabis store will add to the community. Many cannabis companies relied on the past image of fun times from yesteryears to propel the commercialization of the product. The public does not seem to have a problem with medical cannabis dispensed through approved stores, hospital and pharmacy systems, yet when it came to allowing a recreational cannabis store in the local region, issues pop up. Some companies have managed to alleviate the fears in communities such as Evergreen Cannabis Society.

In Vancouver, Evergreen started as a private medical cannabis dispensary in 2015 and it formed deep roots in the community quickly. The owners are the husband and wife tandem, Mike Babins and Maria Petrucci who have personal experience with cannabis use in several ways. Mike Babins family has used cannabis for three generations, so he knew local growers. Maria Petrucci had cancer and used medical cannabis going into remission at the recommendation of doctors.

The location on West 4th Avenue close to Macdonald Street puts their business in close proximity of a dentist, Reiki practitioners, and chiropractor, adding to the idea of a wellness business. Practicing social responsibility, Evergreen operates efficiently and effectively since it obviously balances profits with the best interest to the community.

It developed the view of society literally making their commercial enterprise a private club with members. Because of that process, the City of Vancouver approved Evergreen for licensing for recreational cannabis even though it registers as a private shop. It did so under British Columbia’s provincial cannabis laws. The community rallied for the shop by writing letters about their service to the council. The approval took being completely open and giving details about their lives, but it became well worth the scrutiny.

Evergreen dedicates a whole webpage to explaining the law and openly confides it cooperates with the local council and government when it comes to their operations. It offers trained consultants to answer questions and recommends visiting the British Columbia government website for more information regarding cannabis use. Like a favorite relative on its Know the Risks page, it explains some nuances about using cannabis. Locals rave about the place and call it their mom and pop pot shop.

By developing the commercial enterprise into an experience, it made further inroads into the community. Walk-in customers comment it feels more like a home than a shop. Light wood tables by a fireplace with good chairs invites conversation and sampling. By choosing the society route, they use the personal privacy protection act to protect members information and purchases.

Shop owners explained to clients that the cannabis in their store has no artificial fertilizer or pesticides. Using local growers with an organic style of farming plus displaying the product in artisan fashion created the experience. Added in the store is a display of local art on the walls plus regionally known musicians regularly visit to help boost the cannabis experience. The owners educate the public regularly on cannabis use with lectures, nutrition, and product options.

To highlight how successful Evergreen has been, looking in other regions where recreational cannabis stores attempted to open becomes an eye-opening experience. Illegal cannabis dispensaries have been the bane of the provinces costing much money to shut down. The road remains uncertain for recreational cannabis commercializing. In the city of Hamilton in Ontario Canada, the city councilors voted no by a slim margin. A survey became created after that debate. The survey wants information about the establishments. Presently, the online Ontario Cannabis Store (OCS) supplies the population’s needs.

The province has plans for physical locations for cannabis around April 2019. At the same time, the Ontario government gave an opt-out to local communities of having a provincially licensed retail cannabis store. The licensing path and levels have complicated.  On Jan. 9, the people will vote on whether to have commercial cannabis stores.

On Jan. 14, 2019, the council will vote again after a new report reading. This time it will have possible amounts a cannabis store can bring in. It will also have the true cost of having a cannabis store as well as the true revenue. No matter what Hamilton decides, 25 licenses will be granted by the province.

Hamilton, on the other hand, had mostly illegal cannabis operations that did well in making money. At the same time, those operations created adverse situations that cost taxpayers money instead of the business taking care of it. Citizens chose to buy illegal cannabis, and they remain responsible for the negative situation developing in the first place.

Now that a legal way of doing recreational cannabis is put into place, many citizens remain reluctant to allow it since they were sorely abused by the others for years. So now recreational cannabis commercialization boils down to a trust issue and who wins will depend mostly on the locals.

(Featured photo by Coastal Elite via Wikimedia. CC By SA 2.0)

PrevPrevious postWhat to look out for this 2019 in sports retail stocks
Next postHIVE Blockchain Technologies scheduled to boost mining capacity after approval from TSX.VNext